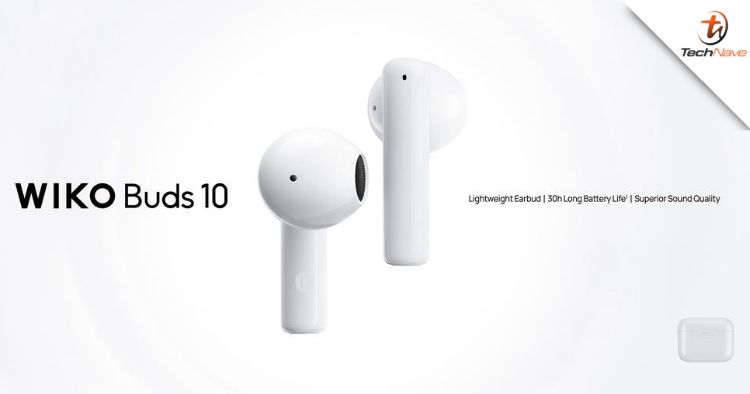 WIKO Malaysia today announced the launch of the WIKO Buds 10 in our country, its latest offering in the affordable earbuds market. Featuring 12mm super dynamic drivers with a copper-coated aluminium armature, WIKO claims that the earbuds can produce superior sound quality while maintaining a lightweight design.

Speaking of the latter, the Buds 10 only weighs 4.2g per earbud, with WIKO saying that users can barely feel the earbuds while putting them on. Furthermore, the earbuds are also touted to feature 6 hours of playback on a single charge and up to 30 hours with the case. 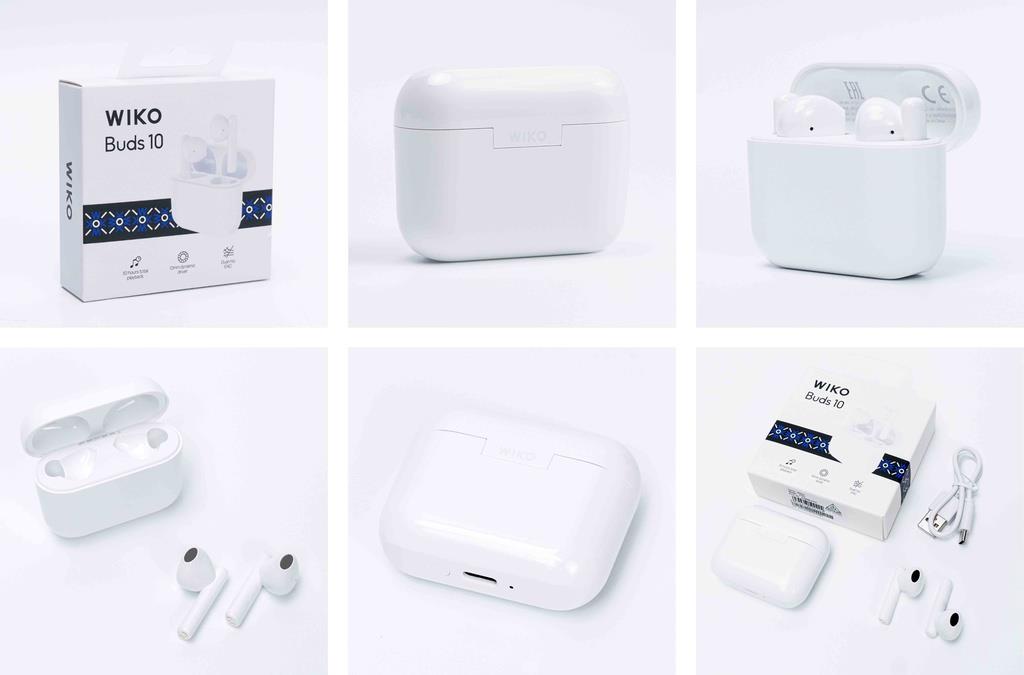 Besides that, the Buds 10 also sports Bluetooth 5.2 and instant connection capabilities when pairing with a device. The earbuds also support latency as low as 113ms for an immersive gaming experience.

Other notable specs include IPX4 water resistance, embedded controls via smart sensors on the earbuds, as well as customisations with the WIKO Connect App. In Malaysia, the Buds 10 is available for purchase at WIKO's Official Shopee store at a price of RM129 starting today.

For more information on the Buds 10 as well as other WIKO products in our country, do visit WIKO Malaysia's official Facebook page or official website. As always, make sure to stay tuned to TechNave for the latest tech news and releases such as this.