Wallpaper Engine 2.0 is now on Android 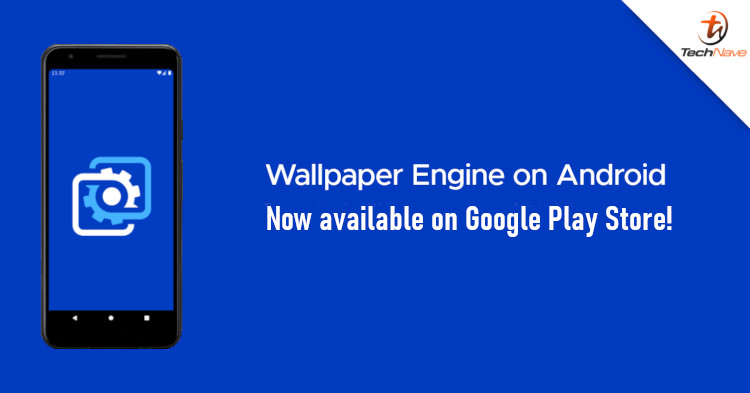 The average PC user might not care or even look at their wallpaper often. However, some people consider custom wallpapers a part of the Windows PC experience. Some people even have animated ones, and now you can have that on an Android phone too.

As pointed out by XDA Developers, Wallpaper Engine is now available for Android devices via the Google Play Store. The Android app is using the same Wallpaper Engine 2.0 version that's available for the Windows PC. You can download the app now for free, and start importing 2D or 3D live wallpapers to your phone or tablet.

The Wallpaper Engine Android app supports Android 12 and its Material You design. Right off the bat, you can get some simple animated wallpapers on your device. It also supports audio visualisers, gyroscope motions, touch input (for mini-games), and more. However, you'll have to buy the PC version (on Steam) for RM10 and link the Android app to gain the full benefits.

So, do you have the PC version of Wallpaper Engine, and would you want to get it on your phone? Share your experiences with the app in the comments below, and stay tuned to TechNave for more news like this.