TM quietly released their [email protected] app on Google Play and the Appstore recently where you can sign up and eventually manage their new Unifi Mobile Internet plan. Based off webe, customer service will be done entirely online. While there has yet to be any official announcement yet, the app and the FAQ reveal that you can get: 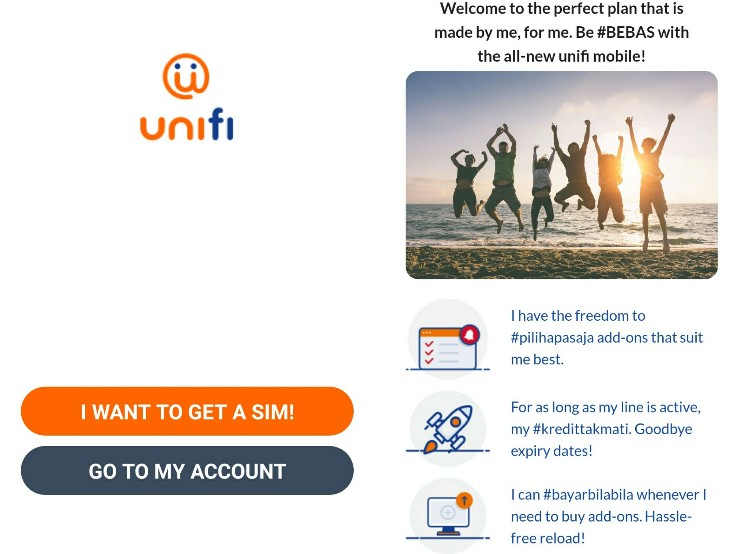 Would you be interested in the now limited but hotspot sharing capable Unifi Mobile? Do you think the rates and prices above are fair? Discuss in our Facebook page.