Current Location: Home > News > What exactly is the difference between Mbps and MBps?

What exactly is the difference between Mbps and MBps? 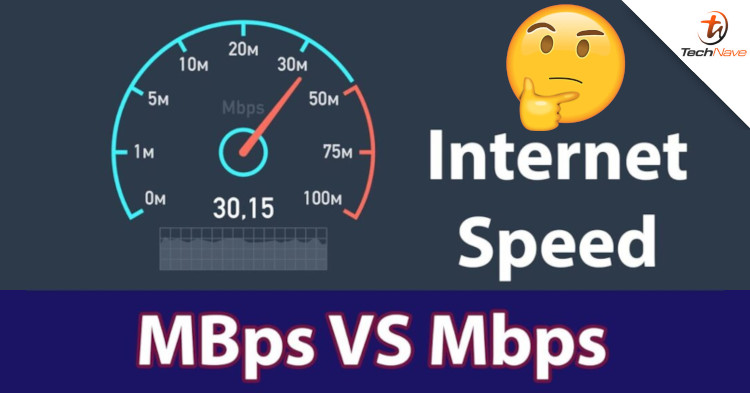 Whenever you check your internet speed at home, signing up for a new internet service provider, or even purchasing a new network router you'll often see various terms such as MBps, Mbps followed by a number indicating the network speed. With that said, what exactly are the differences between MBps and Mbps, and why are network speeds measured in Mbps instead of MBps?

What exactly are the measurements Mbps and MBps? 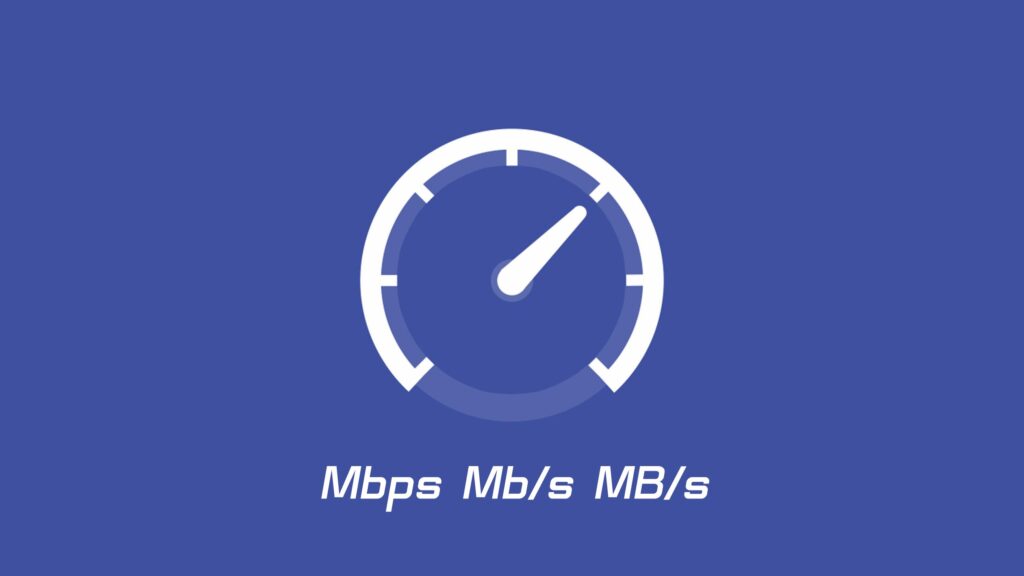 With that in mind, a 100Mbps connection speed can download a 100 Megabyte file in 8 seconds, while a 1GB file would take about 1 minute 20 seconds. If you want to find out how long it will take to download a file, simply divide your connection speed by 8, then divide the file you plan on downloading with the result you got previously.

Why are network speeds measured in Mbps? 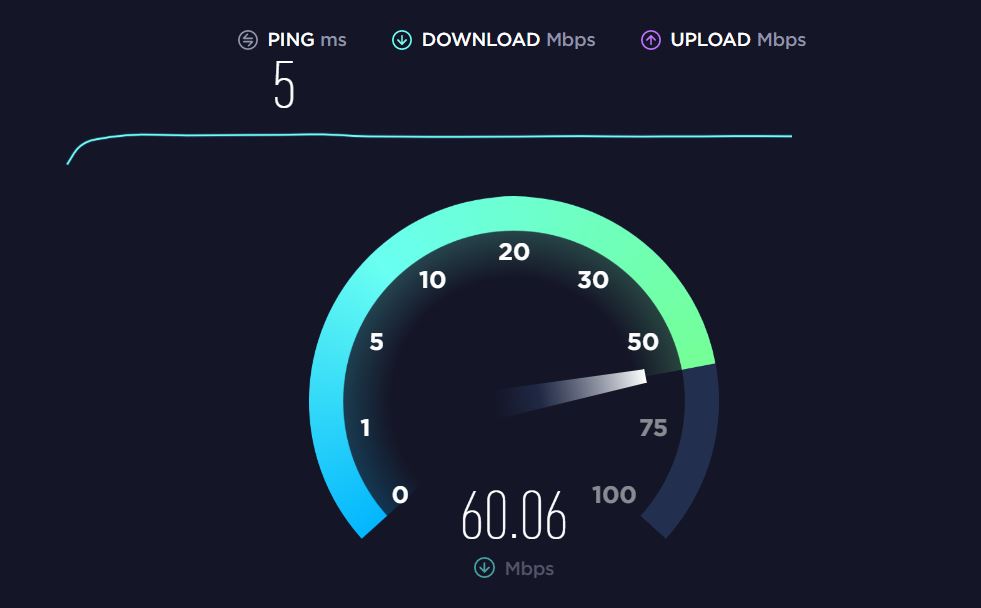 The reason why network speeds are measured in Mbps is due to the fact that data can derive from different servers with varying chunks of data. Because of that, it is better to measure at the lowest possible denominator as it can represent the network speed more accurately as compared to measuring speed using MBps. The MBps measurement is more commonly used to transfer files between storage mediums such as flash drives, hard drives, SSDs.

Now, whenever you're signing up for an internet plan, or if you're keen on getting a new router, be sure keep in mind the differences between a lowercase b and an uppercase B. Hopefully, this write up has been useful for you. For more articles like this, stay tuned to TechNave.com.