Current Location: Home > News > What is Among Us and how does it destroy friendships?

What is Among Us and how does it destroy friendships? Among Us, which is a game developed by InnerSloth, recently picked up in popularity due to its simplistic gameplay and the fact that it can be run on virtually any PC, Android, or iOS device. Not only that but content creators such as Pewdiepie, DisguisedToast, Shroud, and many more also picked up the game and have created many entertaining videos that got well over a million views.

I bet some of you are wondering what exactly is Among Us and how do you play it? In this article, we'll be giving you guys a brief summary of what the game is about, as well as a bunch of tips and tricks in order to get the upper hand.

What is Among Us? 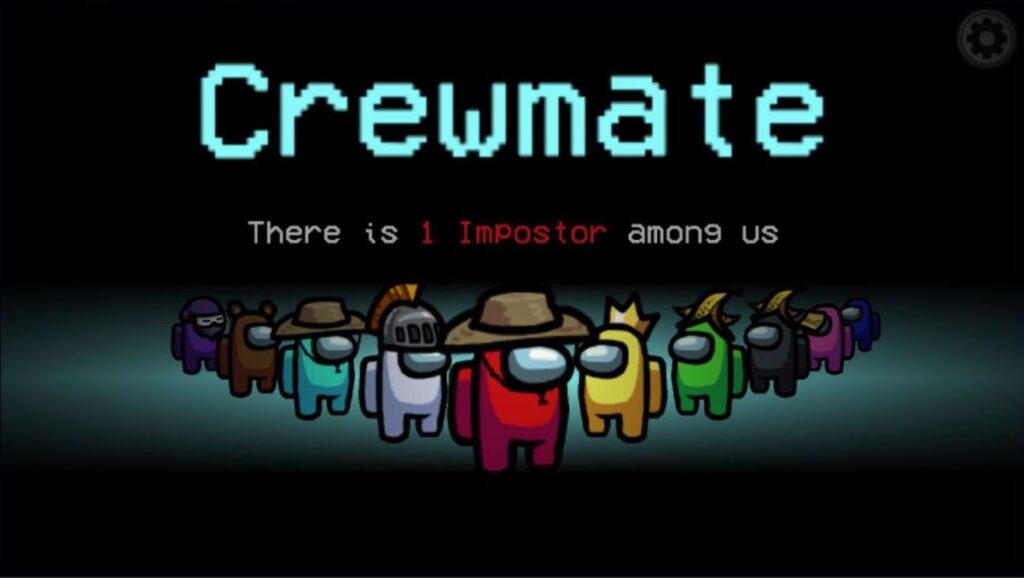 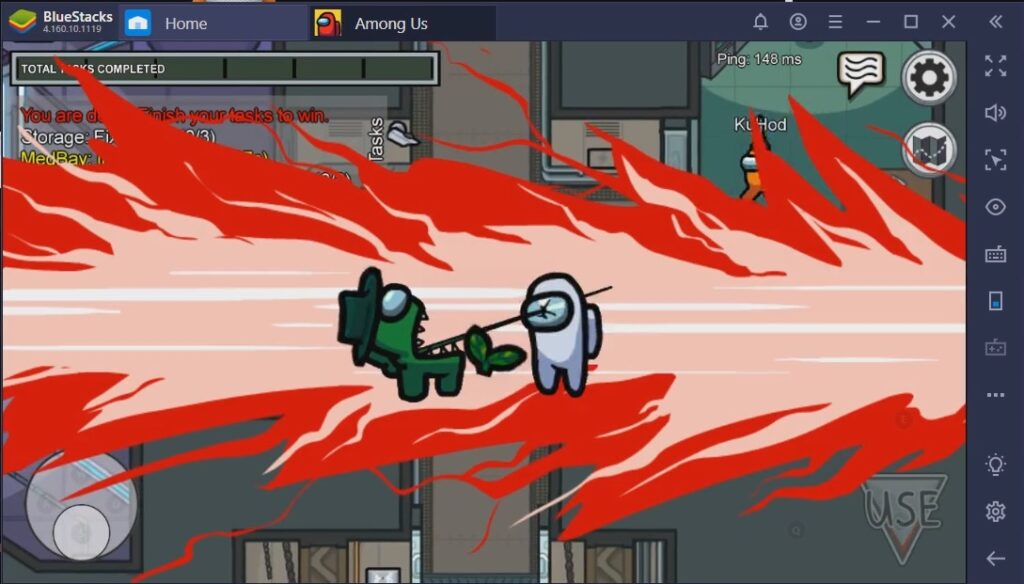 Furthermore, Imposters have the Sabotage ability which lets them turn off the lights, overload the reactor, or deplete the oxygen which forces the Crewmates to separate, which makes them easier for the Imposters to take out. Not only that, but there are also vents scattered around the space ship or the planet itself that let the Imposters quickly travel between rooms without being detected. Also, it's best to add that all players are required to remain silent except during the discussion phase.

In order to trigger the discussion phase, a player would have to report a body or hit the Emergency Button to call for an emergency meeting. After that, all the players would discuss and deduce who the killers are based on the evidence brought forth.

After that, everyone can choose to either vote for a player that's suspected to be the Imposter, or skip their vote if they're not sure who to vote for. However, it's best to take everybody's words with a grain of salt, because the Imposter can accuse other players while acting as a fellow Crewmate.

As the Imposter, utilise your Sabotage as often as possible in order to split crewmates up so that they can be picked off one by one. Sabotaging the lights can be a powerful move for Imposters as they will not get reduced vision compared to Crewmates, making them easier to kill even when they're beside someone else.

Sabotaging the Oxygen and Reactor is also usually a good idea if you're trying to force players to go from one side of the map to another, which is where you can kill an unlucky Crewmate that's left behind. When playing as a Crewmate, do your best to form a group of 3 and travel around the map together because you're less likely to die, and if one of you is an imposter, you can easily report the kill if a fellow Crewmate were to be murdered. (Unless both the members in your group are imposters, then you're screwed lol.)

How does it break friendships?

As with every social deduction game, the Imposters must gain the trust of the Crewmate in order to not get caught. Which means you will have to lie to your friends, in order to make them easier for you to kill later in the game. We're not responsible for any broken friendships caused while playing the game.

With all that said, would you be interested in playing Among Us with your friends? Do you have any tips for Among Us? Let us know on our Facebook page and for more updates like this, stay tuned to TechNave.com.