What makes the Xiaomi 11T Series great at creating "Cinemagic"? 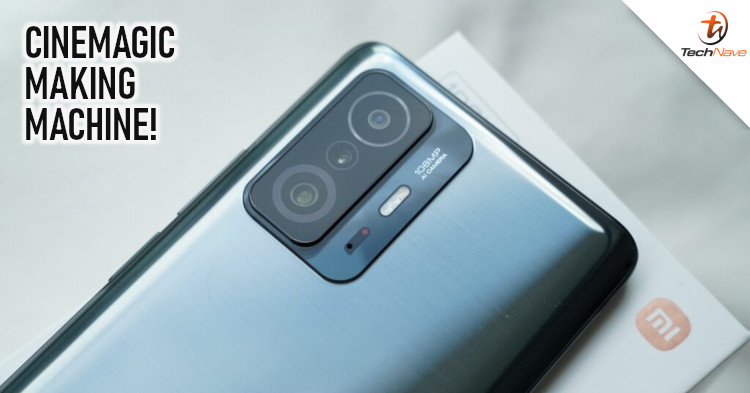 When Xiaomi unveiled the Xiaomi 11T series, which includes the Xiaomi 11T Pro, it came with notable tech specs and features like a 108MP camera sensor and Snapdragon 888 chipset from the price of only RM2099. The phone also supports up to 120W fast charging, allowing the user to quickly charge up the phone to full in only 17 minutes.

The phone also comes with several cutting edge technologies in the camera department to ensure that you’re taking the best looking video and pictures possible. But what makes this smartphone so unique? Let’s have a closer look at the Xiaomi 11T Pro and see why it’s the best smartphone for creating “Cinemagic”, shall we? 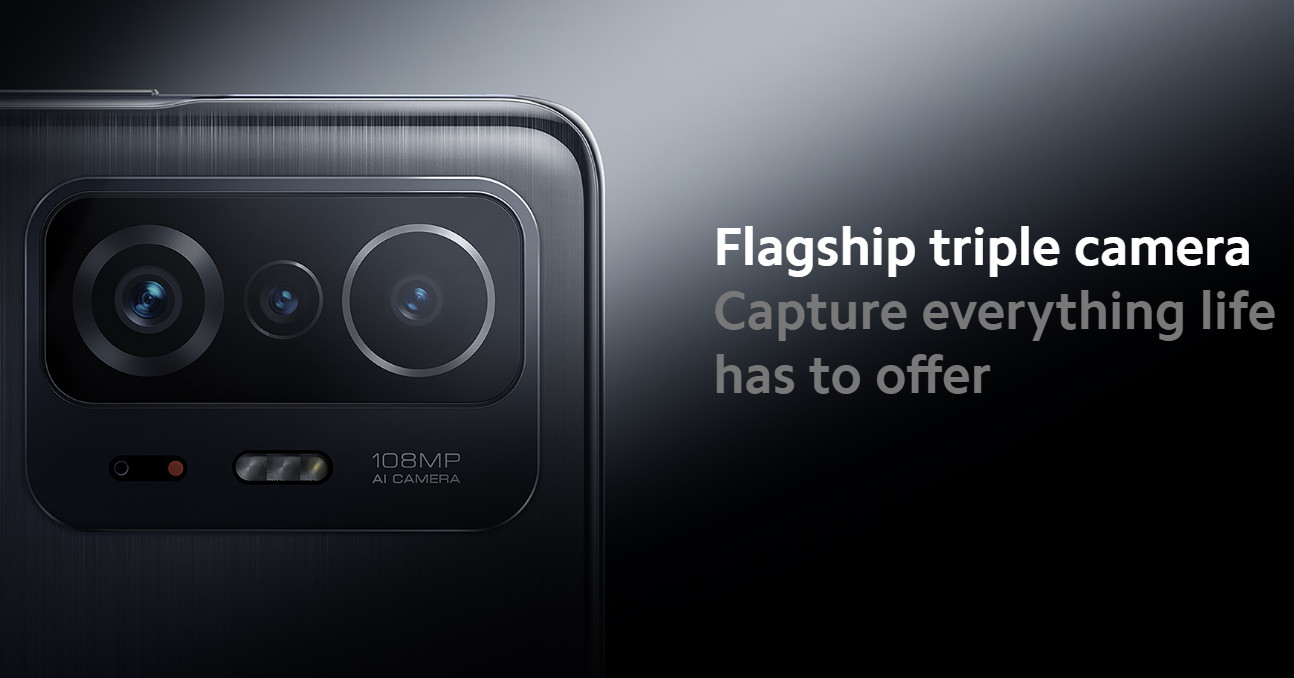 The Xiaomi 11T Pro equipped with 108MP + 8MP + 5MP cameras can take great pictures regardless of the lighting conditions. Not only that, but the phone also supports up to 8K video recording, HDR10+, as well as AI Cinema modes, including Magic Zoom and Time Freeze.

The phone also comes with the Audio Zoom feature that lets you isolate the audio of the object you are zooming into. It is also beginner-friendly because the Xiaomi 11T Pro will “automagically” optimise the exposure compensation to ensure that your subjects are properly exposed. 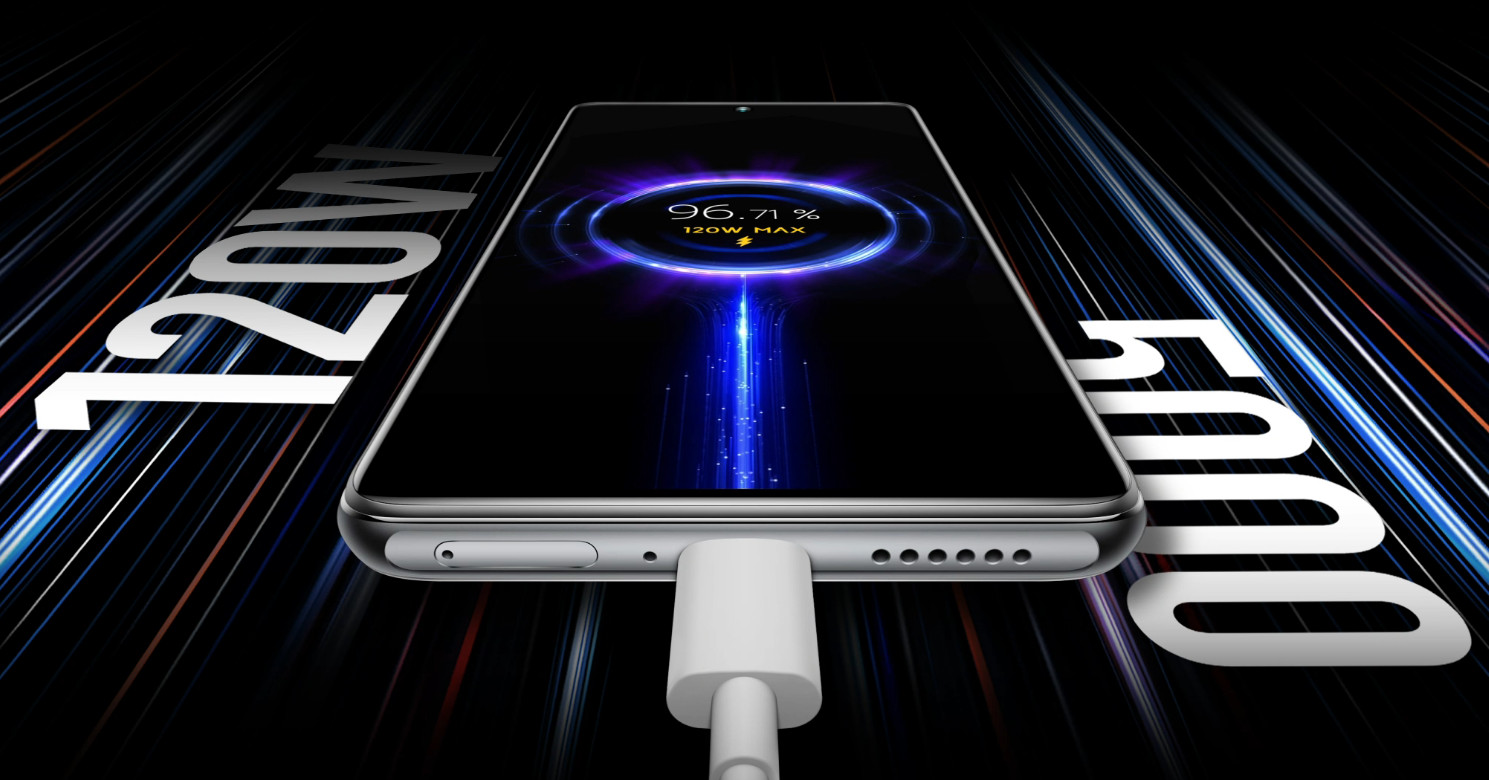 One of the issues with having a smartphone with a large battery capacity is that they take a long time to charge up to full. Fortunately, the Xiaomi 11T Pro supports 120W Hypercharge technology, allowing it to charge up its 5000mAh battery up to full in just 17 minutes, thanks to the dual battery cell inside.

If you’re in a rush and your battery is empty, you could charge your smartphone to 72% in just 10 minutes, which is about the same duration as taking a shower or cooking a simple meal.  Also, just because it charges fast doesn’t mean the phone isn’t safe. The Xiaomi 11T Pro is certified by TÜV Rheinland Safe Fast-Charge System, which comes with 34 battery charging safety features, and the phone retains around 80% battery health even after 800 charge cycles. 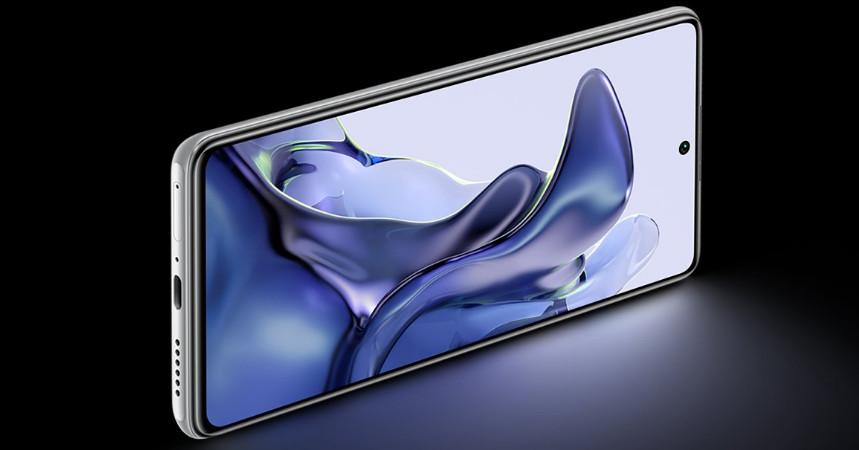 Besides the camera and the battery, the Xiaomi 11T Pro’s display is equally as impressive as it comes equipped with a 6.67-inch FHD+ 120Hz AMOLED display with TrueColor, Dolby Vision and Corning Gorilla Glass Victus. Furthermore, the display can also display up to 1 billion colours and 1000 nits peak brightness, ensuring that the colours are accurate and visible even under bright sunlight.

If you want to maximise the battery life, you can enable the AdaptiveSync feature that intelligently lowers the display’s refresh rate to reduce battery consumption. Moreover, it comes with a 480Hz touch sampling rate, ensuring that your inputs are detected as fast as possible, which is extremely important, especially when playing competitive mobile games.

In addition to that, the 11T Pro has SOUND BY Harman Kardon, Dolby Atmos and Dolby Vision for the most immersive viewing and listening experience possible. If you spend a lot of time reading on your smartphone, you’ll be pleased to know that it has the True Display feature and Reading Mode 3.0 that automatically adjusts the display to reduce eye strain. 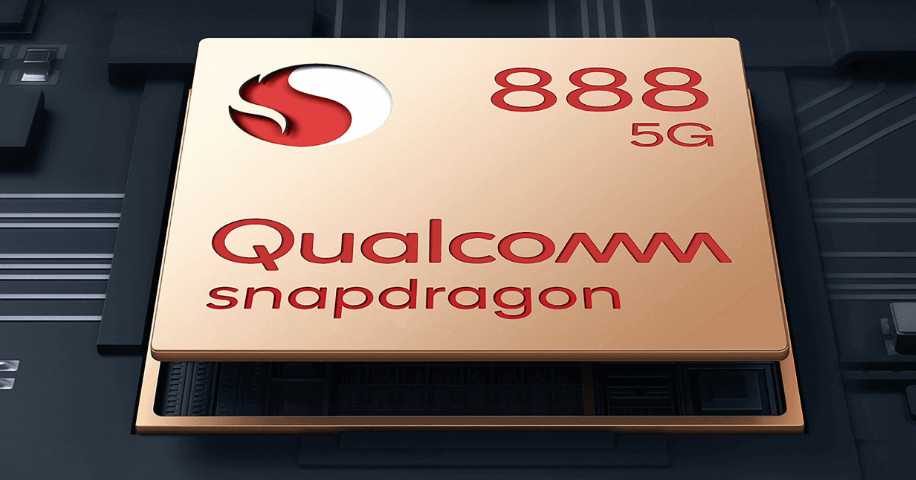 A smartphone with a high-end camera and display requires an equally capable chipset to run them. With that in mind, the Xiaomi 11T Pro is equipped with the Qualcomm Snapdragon 888 chipset that’s more than capable of running most apps on the Google Play Store smoothly.

It’s also more than capable of processing large pictures taken by the 108MP sensor, allowing the user to take several high-resolution images in quick succession. Because the chip was developed using the 5nm manufacturing process, Qualcomm can cram more transistors into a smaller space, allowing for much higher performance and better battery life.

To ensure that your data is always protected, the device is guaranteed to receive 3 Android OS updates and 4 years of security updates. Having said that, the Xiaomi 11T Pro is a great digital companion for those who only upgrade their smartphones when they have to.

Get goodies worth up to RM688 when you pre-order the Xiaomi 11T Pro! 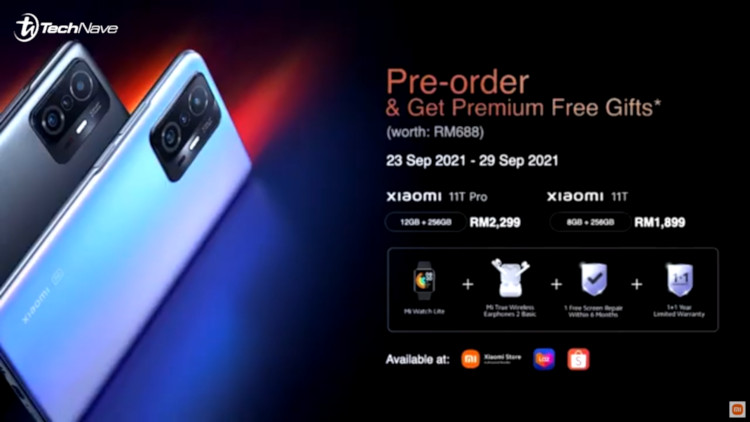 If you pre-order the Xiaomi 11T Pro at the price of RM2099 for the 8GB + 256GB variant or RM2299 for the 12GB + 256GB variant before 29 September, you’ll be eligible for a bunch of free gifts worth up to RM688. The gifts include products such as the Mi Watch Lite, Mi True Wireless Earphones 2 Basic, 1+1 Year Warranty, and screen repair within 6 months (subject to availability).

Not only that, but if you purchase the Xiaomi 11T series from 2 to 4 October 2021, you could also stand a chance to win a Xiaomi TV P1 43-inch worth RM1799. That said, be sure to mark your calendars if you’re interested in participating in the lucky draw to win yourself a smart TV! With all that being said, head over to Xiaomi’s official online store, Lazada, or Shopee if you’re interested in pre-ordering the Xiaomi 11T Pro before 29 September 2021. If you missed your opportunity to pre-order, you could also purchase the smartphone from 2 October 2021 onwards from the e-commerce platforms mentioned earlier or at any of Xiaomi’s authorised Mi stores located nationwide.

Will you be getting the Xiaomi 11T Pro? Let us know on our Facebook page and for more updates like this, stay tuned to TechNave.com.