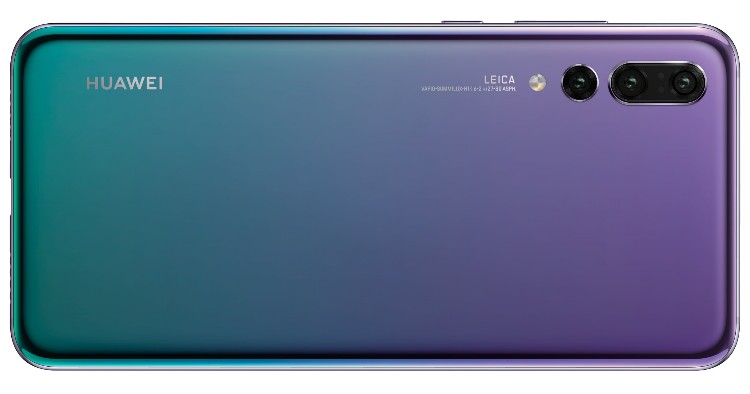 After images of the Huawei P20 Pro leaked via @evleaks, the triple rear camera setup and Leica Vario-Summilux-H1:1.6-2.4/27-80 ASPH lens were clearly visible. This likely means dual variable aperture cameras with F/1.6 and F/2.4 apertures along with a 27-80mm optical zoom with one of them being a monochrome sensor. Thanks to teaser videos revealed by Huawei themselves this could mean:

We expect existing camera features like the monochrome mode with wide aperture bokeh and light painting to remain along with the A. I. Scene detection but it would be nice if there's a Pro mode for the A. I. Scene detection that is based on the artistic photos of professional photographers, so we can take similarly awesome looking shots. What camera mode do you want? What are you expecting from the Huawei P20 or Huawei P20 Pro cameras? Discuss on our Facebook page and stay tuned to TechNave.com 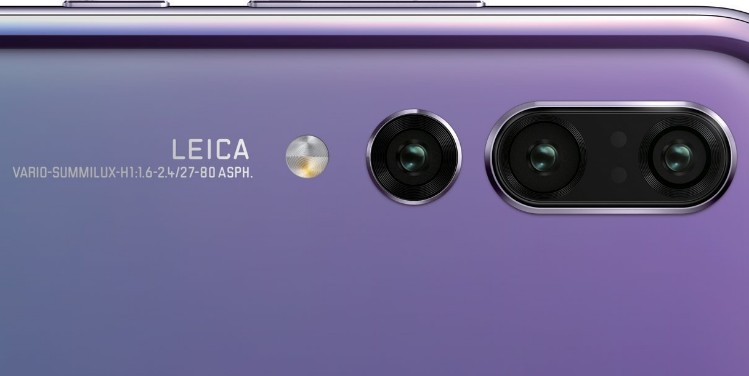