WhatsApp is rolling out redesigned in-app notification and Snapchat like camera features on iOS! 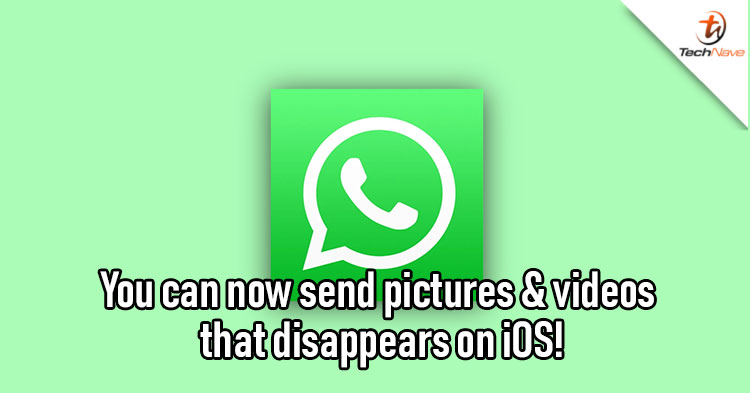 WhatsApp has been working on new updates and features lately for both Android and iOS users. Today, we the company is working on a few new additional features to its iOS app with the ability to only ‘view once’ for photos and videos as well as a new redesigned in-app notification.

According to the source, this feature is already available to Android Beta testers recently and finally available for iOS Beta users. This feature will allow senders to send pictures and videos that will disappear once they have been seen just like on Snapchat. But users will not be notified if anyone screenshot it. 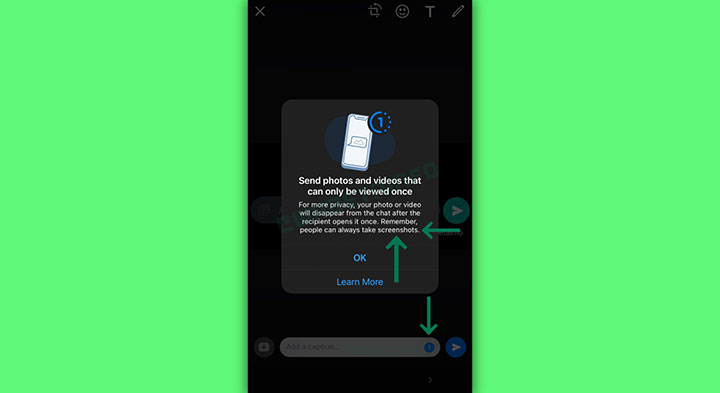 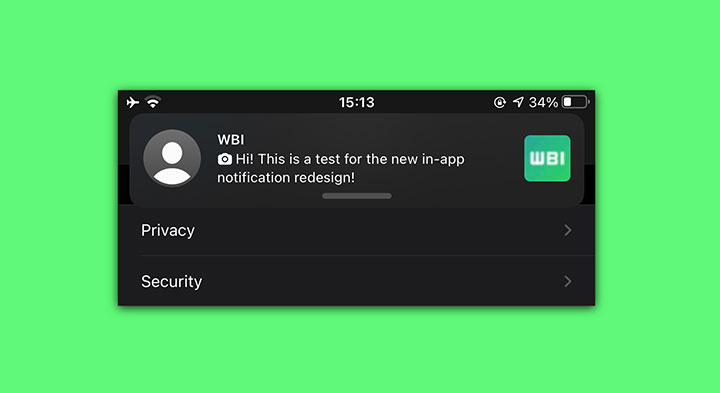 Either way, there is still no official information on the official release dates for these new features, but if you downloaded as a beta tester on TestFlight, you can now immediately try these features on your iPhone. Stay tuned for more tech news updates on TechNave.com