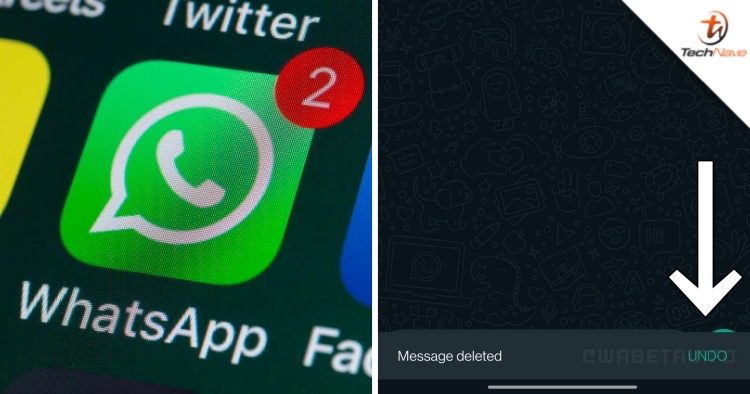 As shared by WABetaInfo, the WhatsApp beta for Android 2.22.13.5 update now shows a bar menu at the bottom of the chat window when an attempt to delete a message for you is detected. Users are then given a few seconds to recover the deleted message if you previously wanted to delete it for everyone.

It seems that this feature is for those that want to delete a sent messages for everyone but accidentally pressed delete message ‘for me’. As of the current final release of WhatsApp, there is no way to delete a message for everyone if you’ve already deleted the message just ‘for me’.

WABetaInfo further found that the feature is not available on everyone in the WhatsApp beta for Android just yet, but only popping up for certain users. Moreover, since it’s now in the beta version of the app, the Meta-owned messaging platform may be introducing the feature in its final version of the app if they deem it necessary after successfully beta testing it. On the flip side, WhatsApp may find that the feature is not necessary too and be discarding it in future beta versions.

What do you guys think? Would you welcome this feature or something similar on WhatsApp? Share your thoughts with us in the comments below and stay tuned to TechNave for more trending tech news.