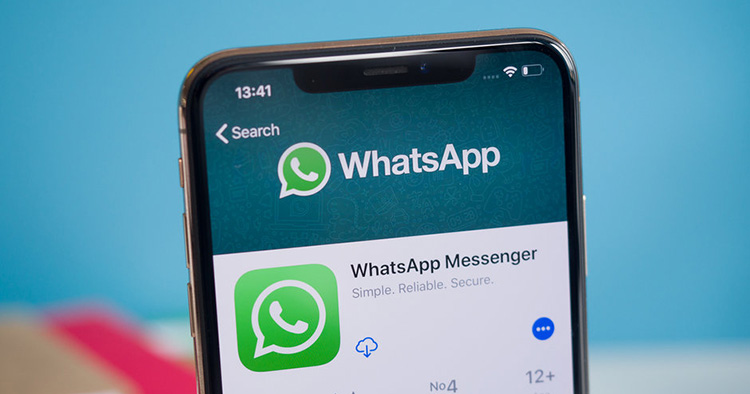 Pretty much everyone we know in Malaysia is using Whatsapp. Its convenient and allows users to communicate via text over different devices regardless of type and brand. However, we may not be able to communicate with our friends on the Windows phone and older Android and iOS devices as Whatsapp will no longer be available on that device.

Any device running systems older than the  Android 2.3.7 and iOS 7 will no longer receive support from Whatsapp starting from the 1st of February 2020. Eventually, these devices will miss out on several features as well as key updates which would likely mean that the app would no longer be able to work properly any longer so users with older devices might want to consider upgrading their devices before the deadline if they want to continue utilizing the app.

As for the Windows Phone, the announcement comes hand in hand with Microsoft’s decision to end support for their mobile operating system next year. By the 31st of December 2019, Whatsapp will no longer work on any Windows Phone so if this affects you, you may want to consider getting a different alternative as a smartphone.

As of now, older devices aren’t able to create or re-verify Whatsapp accounts. Devices running Android 2.3.7 is almost 10 years old and the iOS 7 was released 6 years ago so it is high time for owners to be upgrading their phones by now. Will you be upgrading your smartphone due to this? For the latest news on the most popular apps, stay tuned to TechNave.com!