Current Location: Home > News > Will Huawei be making a comeback? US resumes trade talks with China

Will Huawei be making a comeback? US resumes trade talks with China 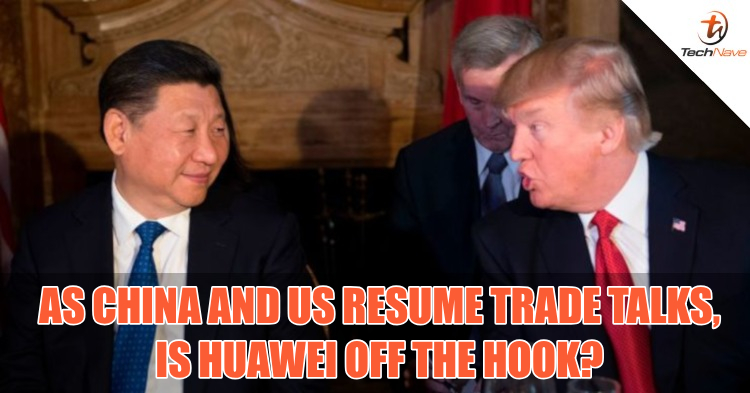 During the G20 Summit, which was held in Osaka, Japan. The United States President Trump, as well as Chinese President Xi Jinping, had agreed to resume trade talks between China and the United Sates of America. After a rather lengthy 80-minute discussion between the two leaders, the US President confirmed that the US would not impose the USD300 billion(~MYR1.2 trillion) tariffs on China for now.

During a press conference, President Trump mentioned that Huawei can continue to import equipment from US, as long as it does not threaten the national security of the United States. This should mean that Huawei and Honor device users can breath a sigh of relief... for now.

Do you think this trade agreement will bring back the companies that withdrew their support for Huawei? Let us know on our Facebook page and for more updates like this, stay tuned to TechNave.com.