Current Location: Home > News > Will the Apple MagSafe Charger work on devices other than iPhone 12?

Will the Apple MagSafe Charger work on devices other than iPhone 12? 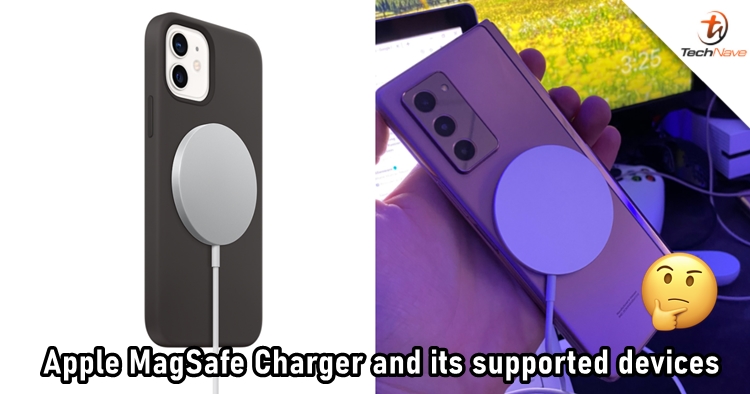 Other than the iPhone 12 series, Apple has also announced a new magnetic charging device called MagSafe Charger for the new iPhones. As the device will be selling for RM179 when it arrives in Malaysia, you must be wondering if it works with other phones as well. Today, we're going to give you an answer!

To conclude, the MagSafe Charger can still work with other Qi-enabled devices but will only work perfectly with the iPhone 12 series. The special thing about the MagSafe is that it has a magnetic element which allows it to stick onto the iPhone 12. For previous iPhones and Android phones that don't come with a magnet, it can still be used as a wireless charger but minus the magnet function.

Surprisingly, there's one Android phone that allows the MagSafe to stick on it and it's the Samsung Galaxy Z Fold2. It is because that the Galaxy Z Fold2 has magnets in the case which provide a fixation when folded. However, don't expect the charger to stick on the Samsung device perfectly as the magnets are not as strong as the one in the new iPhones. For the wireless charging part, the device can't fully utilize the 15W MagSafe Charger as well. By default, the MagSafe Charger still can charge devices with a power of 5W or 7.5W.

Let us know what you think of the new Apple MagSafe charger on our Facebook page. Stay tuned to TechNave.com for more interesting tech news.