The Xiaomi 11 Lite 5G NE (New Edition) has arrived today as a sort-of repackaged version of the Mi 11 Lite 5G launched in March earlier. Instead of using the Qualcomm Snapdragon 732G processor, the new Mi 11 Lite device features a Snapdragon 778G. Besides that, there is not much change on this one, and even the design remains the same.

The Xiaomi 11 Lite 5G NE sports a 6.55-inch 90Hz AMOLED DotDisplay along with 10-bit TrueColor support and Dolby Vision. Under the hood, it packs a 4,250mAh battery with a 33W of charging speed, not to mention that the box does include a 33W charger as well. 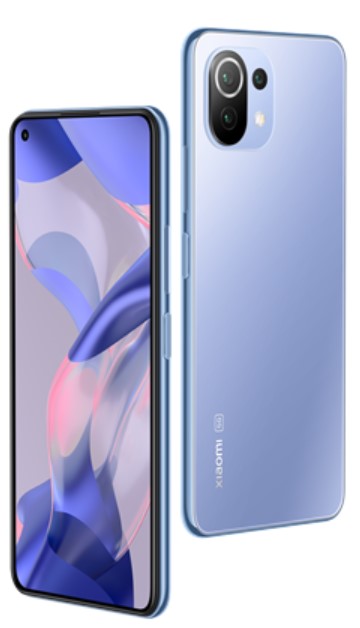 For photography, the Xiaomi 11 Lite 5G NE brings a triple-camera setup with a 64MP main camera, an 8MP ultra-wide-angle camera, and a 5MP telemacro camera. They support several AI-powered features such as One-click AI cinema, cinematic video filters, and a new Vlog mode. On the front, there will be a 20MP selfie camera.

The Xiaomi 11 Lite 5G NE is also available in 6/128GB and 8/128GB variants priced at 369 Euro (~RM1,812) and 399 Euro (~RM1,960) respectively. For the colours, it has Truffle Black, Bubblegum Blue, Peach Pink, and Snowflake White. There's no news for local release at the moment, but we believe it's not far from now. Leave a comment to let us know your thoughts on this new device and stay tuned to TechNave.com for the latest smartphone launch.