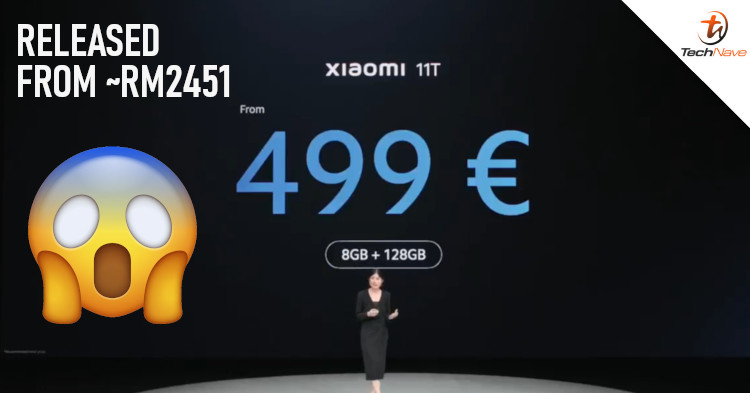 Xiaomi has officially announced that the Xiaomi 11T and the 11T Pro has been officially launched starting from the price of 499 Euros (~RM2451) and 699 Euros (~RM3434) respectively. Unfortunately, there is no official information on the Malaysia release date and local pricing for now. 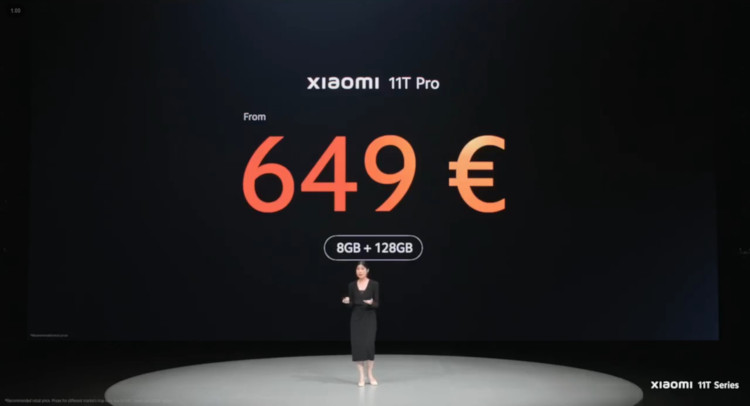 The Xiaomi 11T, on the other hand, comes with largely the same specs as the Xiaomi 11T Pro, except for the MediaTek Dimensity 1200-Ultra chipset, up to 8GB RAM, and it supports up to 67W fast charging. When it comes to features, the Xiaomi 11T Pro comes with an ultra-wide-angle lens that has a 120-degree field of view which is great for taking landscape photos.

Not only that, but the 11T Pro and the 11T also comes with the one-click AI Cinema modes like Time Freeze and Magic Zoom, 8K recording as well as HDR10+ so that you can effortlessly create beautiful and engaging videos. Also, thanks to the 120W fast charging technology, it’s possible to fully charge the Xiaomi 11T Pro from empty will take only 17 minutes. 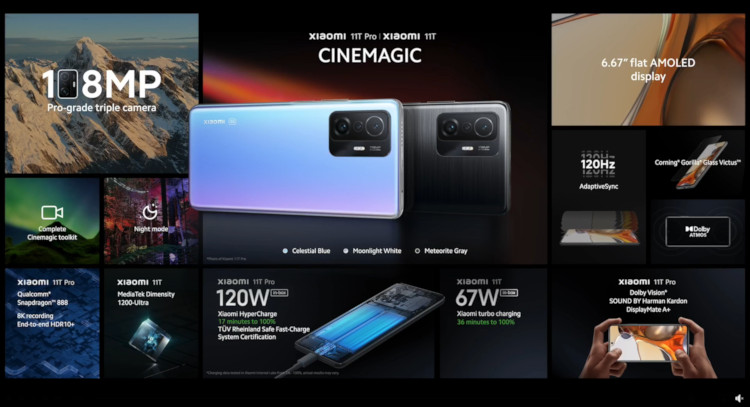 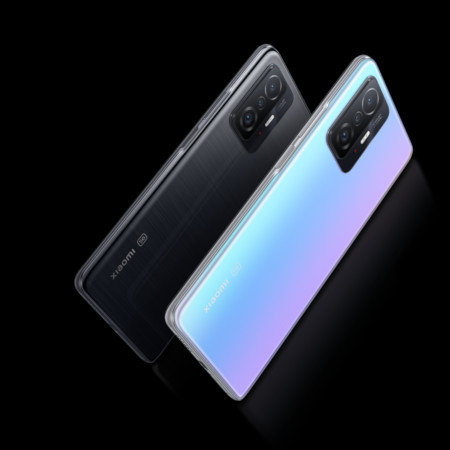 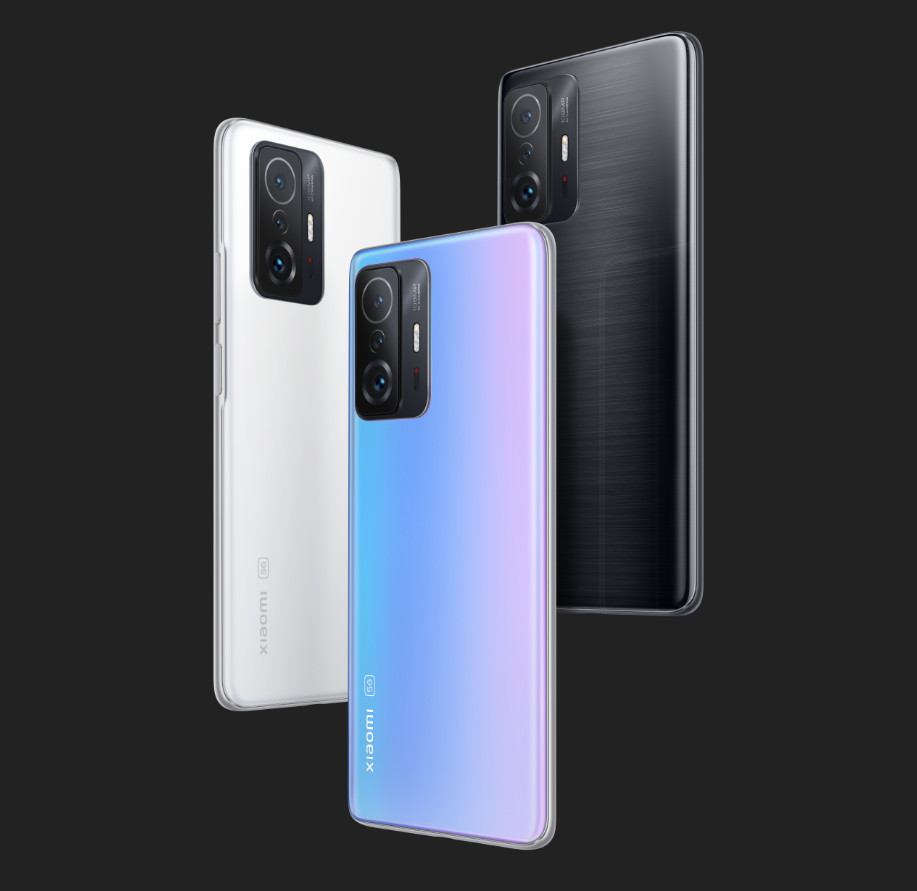 With all that said, would you be interested in getting the Xiaomi 11T Pro and 11T as soon as it is available in the local market? Let us know on our Facebook page and for more updates like this, stay tuned to TechNave.com.