Xiaomi 12 Lite gets certified, might become the fourth device of the series soon 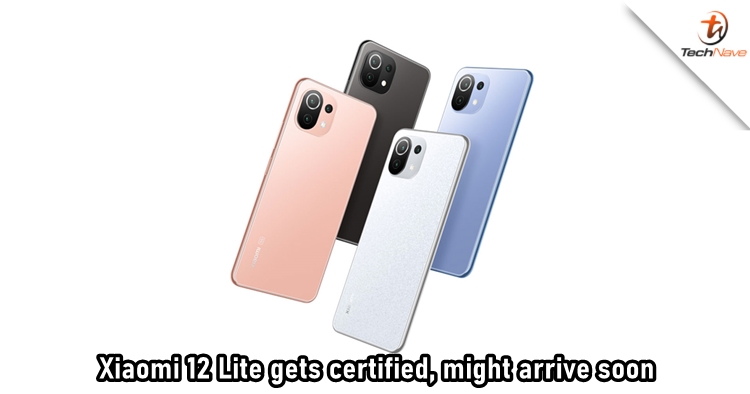 We know Xiaomi is not resting yet after debuting the Xiaomi 12 series. A new certification has revealed that the company might be preparing the launch of the fourth device, which appears to be the Xiaomi 12 Lite. Previously, the company had launched three phones for the series, including Xiaomi 12, Xiaomi 12 Pro, and Xiaomi 12X.

According to xiaomiui.net, the smartphone that obtained an EEC certification has model number 2203129G. Judging by the naming, it will be a mid-range smartphone. Therefore, it's suspected to be the Xiaomi 12 Lite, which is a variant that both Mi 10 and Mi 11 have. It's also said that the Xiaomi 12 Lite will continue the thin and light design. 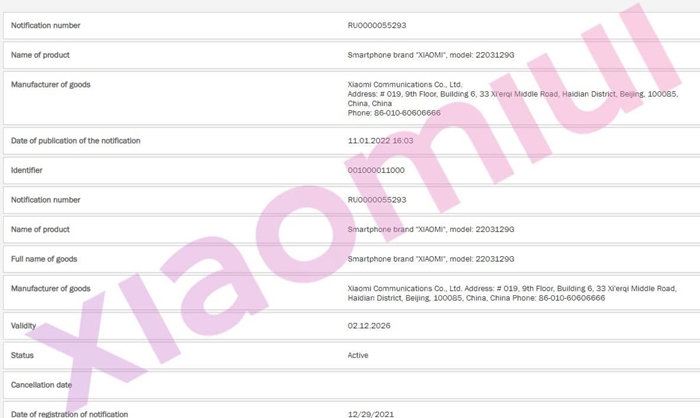 Besides the Xiaomi 12 Lite, Xiaomi could also launch a "Zoom" variant. It could come with the Snapdragon 778G SoC and a 1080P resolution display with a high 120Hz refresh rate. No matter what, there's no way for the company to stop at three devices. It will definitely continue to expand its flagship series in the upcoming months.

Are you excited about seeing the next Xiaomi 12 device? Let us know how you feel by dropping a comment, and stay tuned to TechNave.com for more smartphone news.