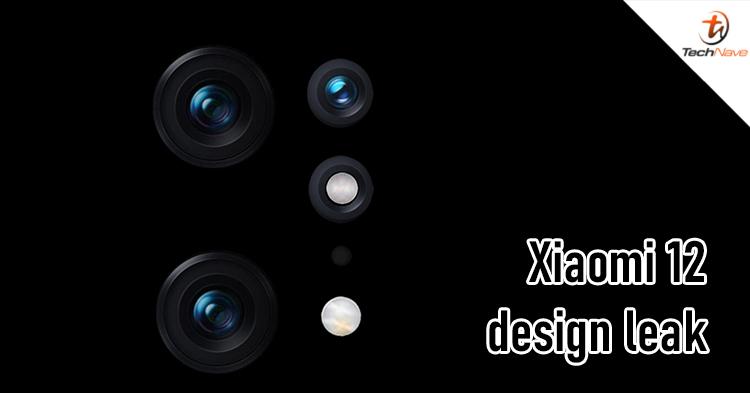 There were plenty of rumours going around about the Xiaomi 12 series before it is launches. Here, we spotted the camera design and tech specs leaked of the Xiaomi 12.

According to sources, the device may sport a 50MP main camera along with an ultrawide lens and telephoto lens. On the other hand, it might feature an FHD+ display and the design will be slightly different by comparing to the previous model which may come with rounded edges and sport a punch-hole in the top left corner of the device. As for the fast charging, the leaker mentioned that it would be remain 100W which same as the 11T series. The tech specs leaks of the device

Well, these are just leaks, why not just take them with a pinch of salt and don't be serious about it. What tech specs do you wish the device to feature? Let us know in the comments below and be sure to stay tuned for more tech news on TechNave.com