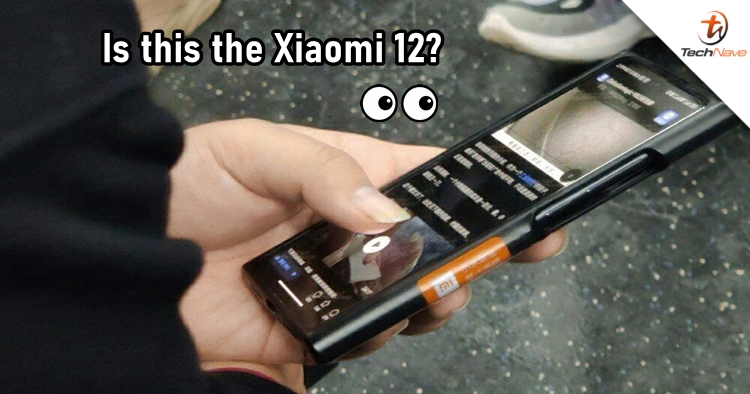 A few more weeks, we'll be stepping into December, the month that the Xiaomi 12 is expected to launch. Before that happens, we have now received information that the device is currently in the mass production stage. Not only that, but the live image of the highly-anticipated flagship has also shown up, giving off a unique look.

According to the images, Xiaomi might release something that appears different from most current smartphones in the market. The source mentions that the device could aim at those who want a flagship with a standout design. Therefore, we could expect major design changes for the upcoming device, compared with the previous Xiaomi 11. 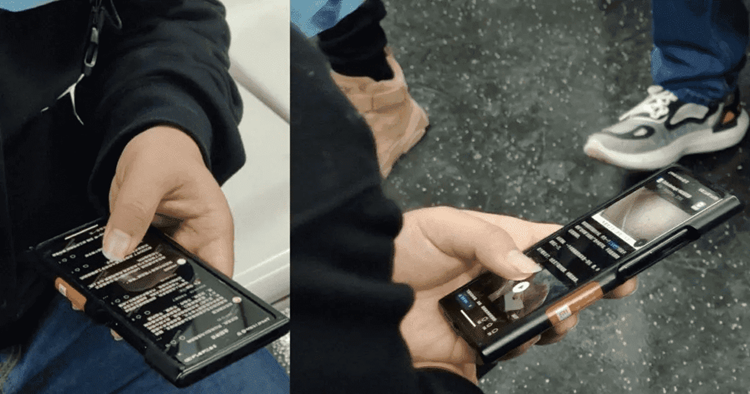 However, that might only apply to the rear panel. It is said that the front would still be 'boring', as it would continue to have a display with curved sides and a traditional front-facing camera embedded in it. As we're getting closer to the launch, we should be able to find out more information about the Xiaomi 12 by then.

Let us know what you think about the design by leaving a comment. Stay tuned to TechNave.com for the latest smartphone news.