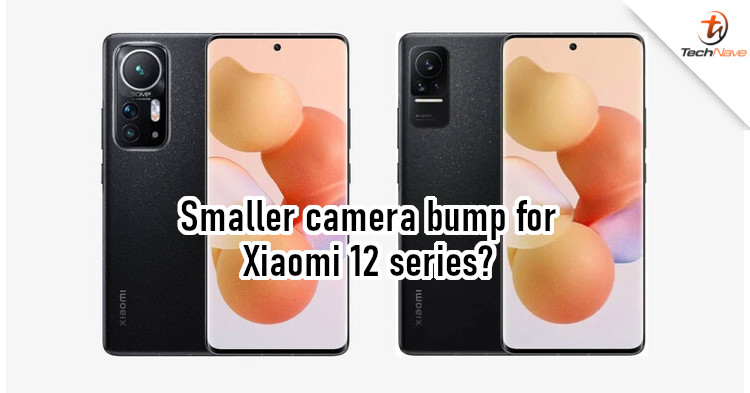 In the competition for better smartphone cameras, manufacturers have resorted to larger sensors and periscope cameras. This results in thicker camera bumps that some consider ugly. For Xiaomi, that's something it wants to change for the Xiaomi 12 series.

According to Digital Chat Station, Xiaomi will be using a new processing method for the triple-camera module on the Xiaomi 12 series. This method will allegedly make the thick bump as 'coordinated' with the AG glass body as possible. Based on what we understand, this could mean that the camera bump will either be less noticeable due to design.

Of course, having a thick camera bump isn't a deal-breaker when it comes to smartphones. After all, most brands include a smartphone cover that eliminates the problem. But some people prefer not to use one, so it could still be a problem. Also, solving the camera bump issue could mean that brands can stop including phone covers in a device's box packaging. That's a cost-cutting measure that's worth pursuing, for companies like Xiaomi.

Do thick camera bumps bother you, and would brands aim to exclude phone cases? Share your thoughts in the comments, and stay tuned to TechNave for more news like this.