Before the Xiaomi 12S series unveils tonight, there is already a ton of leaked information online about the Xiaomi 12S Pro. Surprisingly, Xiaomi even released some features and other details of the phone, practically telling us the whole picture. 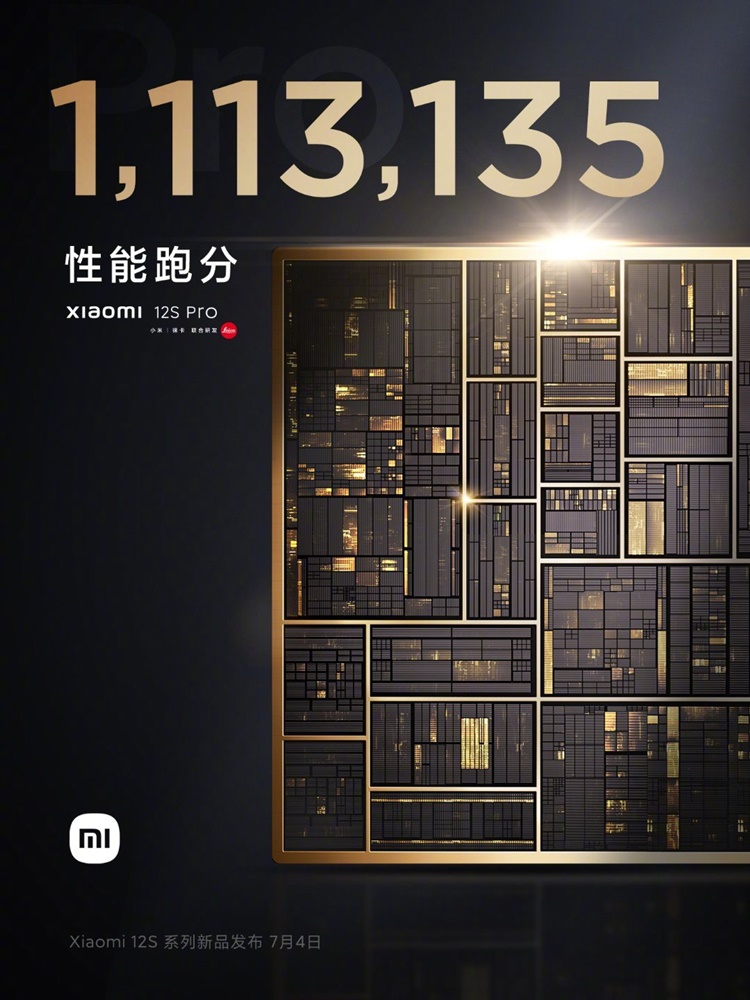 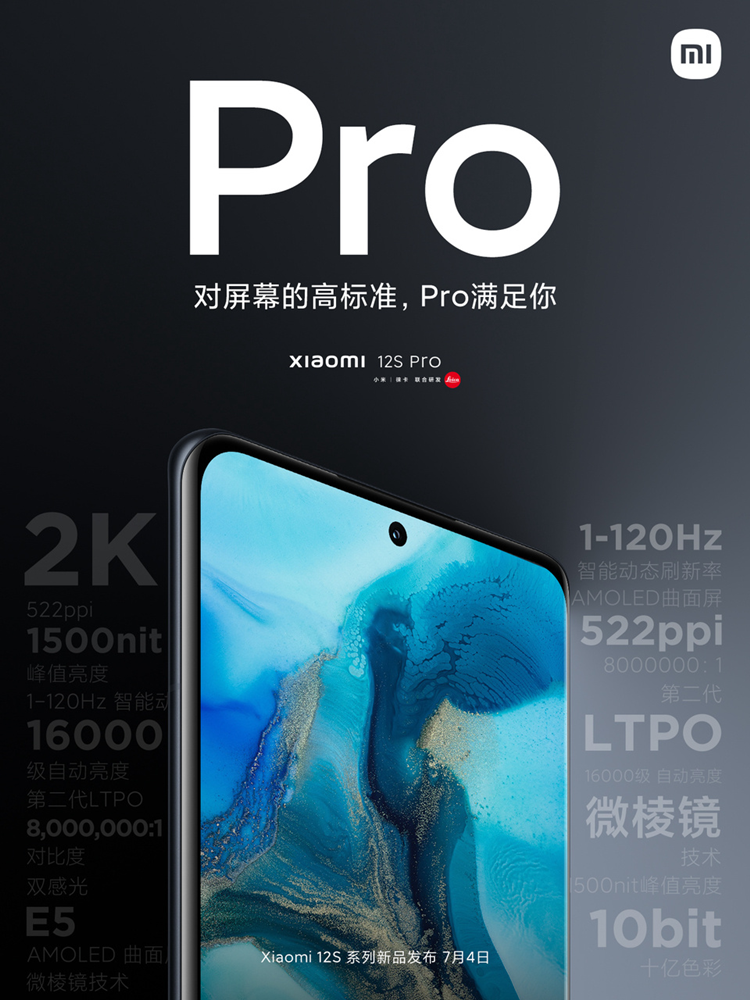 In addition, Xiaomi also released other official information such as the display. The Xiaomi 12S Pro display will support an LTPO 2K resolution, 1500 nits of brightness, an adjustable 1-120Hz refresh rate system, 522ppi, 10-bit colour and an AMOLED panel. The display has curved sides on the image and a punch-hole front camera too. Sources also mentioned that the pro variant uses a 6.73-inch display. 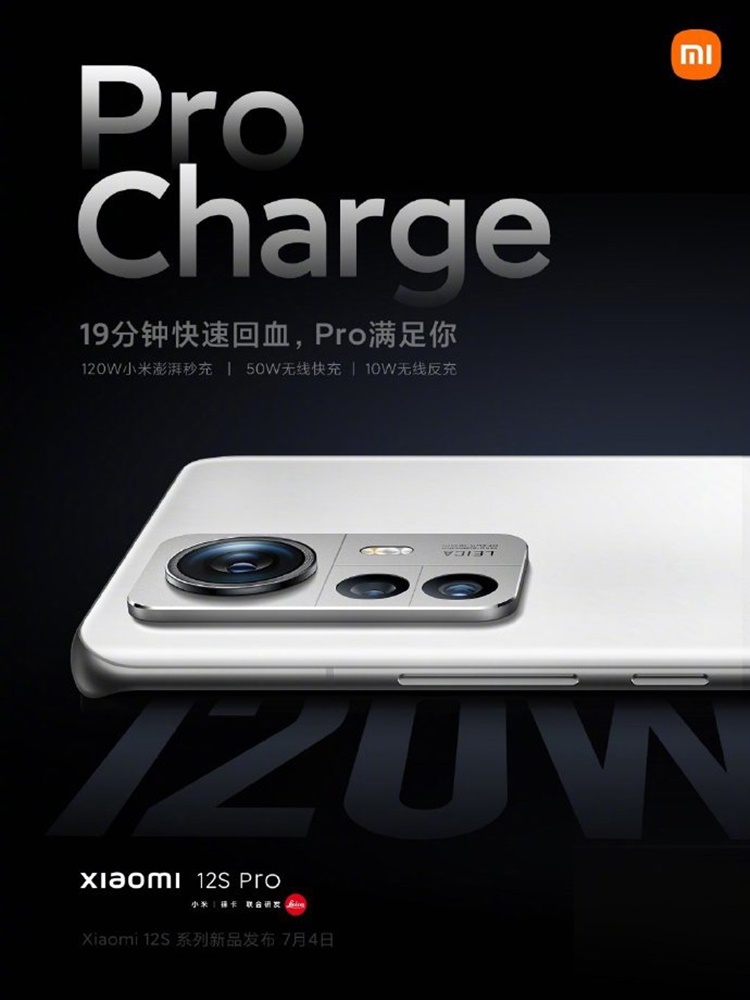 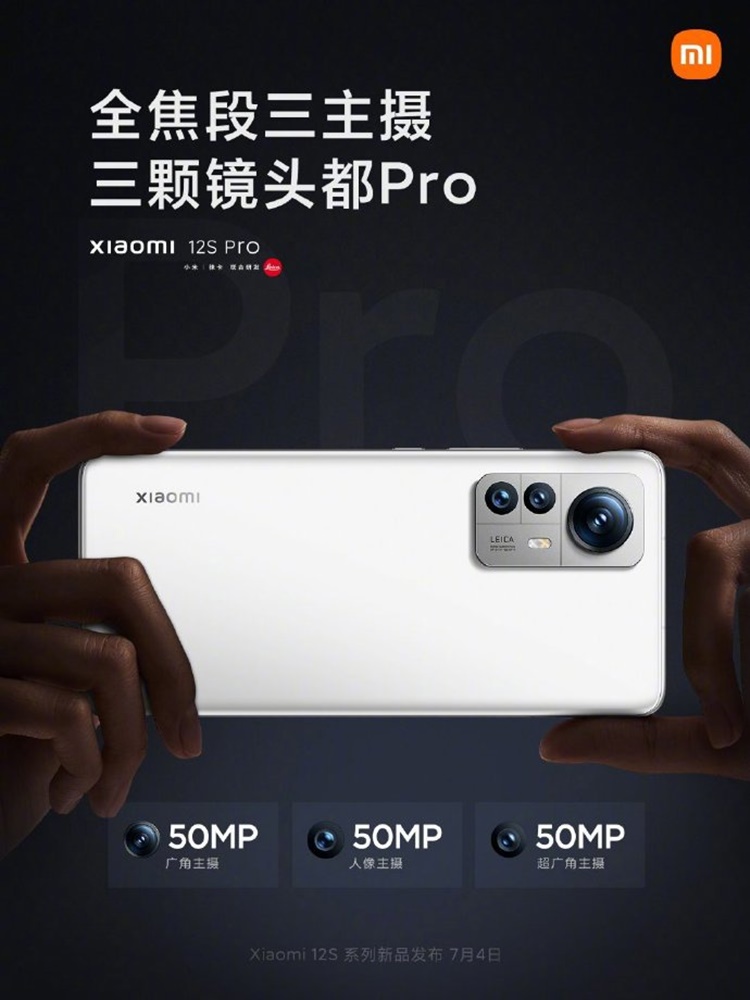 The Xiaomi 12S Pro is set to look like a super pro flagship device, but unfortunately, it is possible that the phone may be exclusive to the Chinese market only. Nevertheless, we shall see what Xiaomi has in store for us so stay tuned for our official news coverage at TechNave.com.