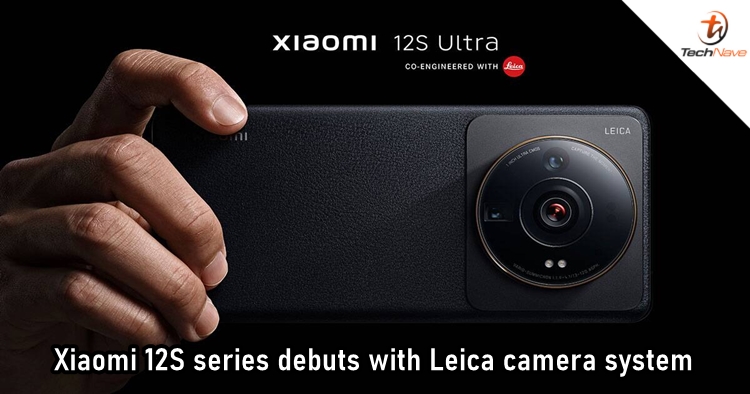 The Xiaomi 12S series is finally here with Leica's help on the camera system. It has brought three devices to the market, Xiaomi 12S, Xiaomi 12S Pro, and Xiaomi 12S Ultra. Besides the Leica cameras, the devices also get powered by the latest flagship Qualcomm Snapdragon 8+ Gen 1 SoC. Now, let's read on to find out more about each of them!

The standard Xiaomi 12S sports a 6.28-inch AMOLED display that supports a 120Hz refresh rate. Under the hood, it packs a 4,500mAh battery with 67W fast-charging technology. Its triple camera setup consists of a 50MP Sony IMX707 sensor, a 13MP ultra-wide-angle lens, and a macro shooter. 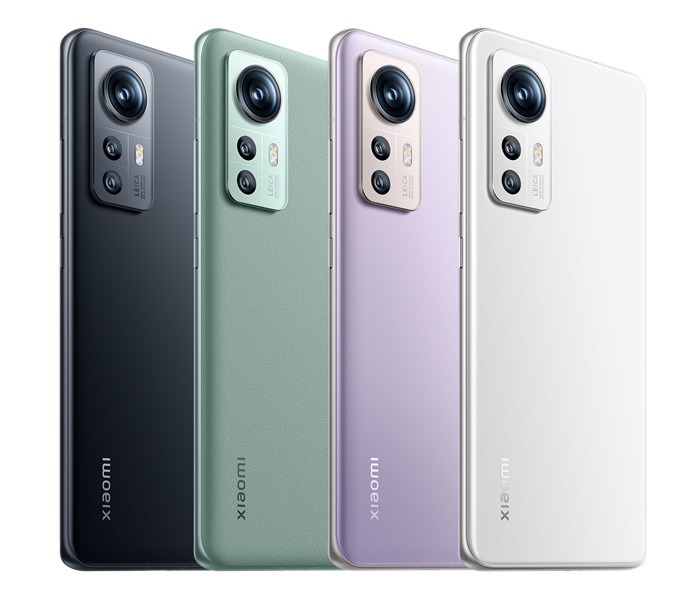 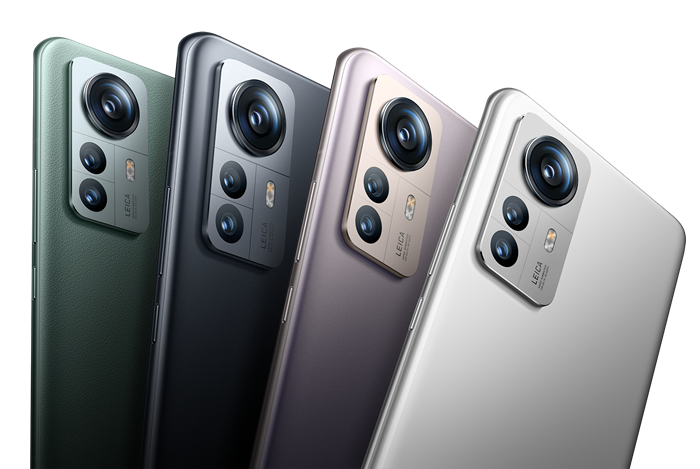 Meanwhile, the middle variant, Xiaomi 12 Pro, has a 6.73-inch 2K AMOLED display that supports the same 120Hz refresh rate. The battery gets capped at 4,600mAh with 120W fast charging, 50W wireless and 10W reverse charging. It also comes equipped with three cameras, but all of them use 50MP sensors. They include a portrait lens and an ultra-wide-angle lens. The rumours we heard also turned out to be accurate, as Xiaomi introduced a Dimensity 9000 version.

The event's highlight, Xiaomi 12S Ultra, gets the same display as Xiaomi 12S Pro. It also houses a 4,860mAh battery that supports 67W wired charging, while the power for the other two charging methods is the same with the Pro variant. The Ultra variant gets an extra 3D cooling system, which uses a capillary network to actively pump cooling liquid condensed at the side opposite warm areas. 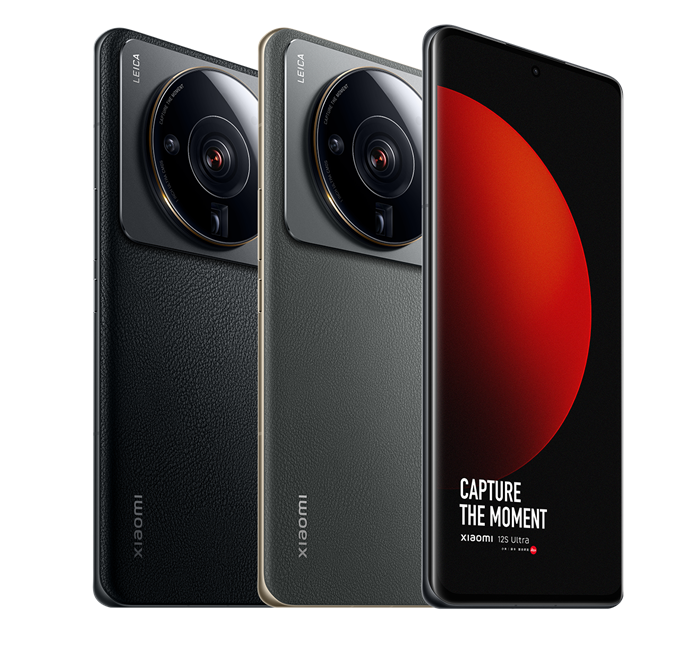 Coming to the cameras, the Xiaomi 12S Ultra is equipped with Sony's IMX989 1-inch sensor at 50.3MP. There are another two 48MP sensors for ultra-wide-angle and another one for telephoto. The camera system also adopts the Quad-Bayer pixel array with individual pixel sizes reaching 1.6μm. After pixel binning, it helps reduce noise, extend dynamic range, increase light captured, and achieve overall better imagery in low-light conditions.

The Xiaomi 12S comes in Black, Purple, Green and White colour options, with a price starting from 3,999 Yuan (~RM2,637) for an 8/128GB configuration. On the other hand, the Xiaomi 12S Pro will be available in the same colour options as the vanilla variant, and its 8/128GB trim gets priced at 4,699 Yuan (~RM3,098). If you like a Blue shade, you would have to go for the Dimensity version. Finally, the Xiaomi 12S Ultra gets Black and Dark Green paint jobs, with the 8/256GB model starting at 5,999 Yuan (~RM3,955). It's worth mentioning that the series is currently exclusive to the Chinese market.

What do you think about the new Xiaomi 12S series? Drop a comment to let us know your thoughts, and stay tuned to TechNave.com for more smartphone launches.