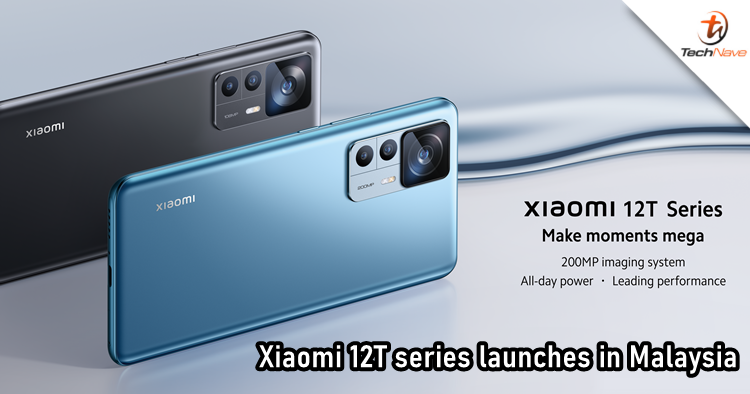 As promised, Xiaomi has launched Xiaomi 12T series globally today. Not only that, but the company has also announced that the Xiaomi 12T Pro will be available in the Malaysian market as the first smartphone with a 200MP camera. Now, let's continue reading to find out the other tech specs offered by the Xiaomi 12T and 12T Pro!

The vanilla Xiaomi 12T arrives with a 120Hz 6.67-inch CrystalRes AMOLED DotDisplay with an adaptive 120Hz refresh rate and up to 480Hz touch sampling rate. Under the hood, it packs a MediaTek Dimensity 8100-Ultra SoC, paired with LPDDR 5 RAM and UFS 3.1 storage. There's also a 5,000mAh battery powering the device with 120W fast charge support. 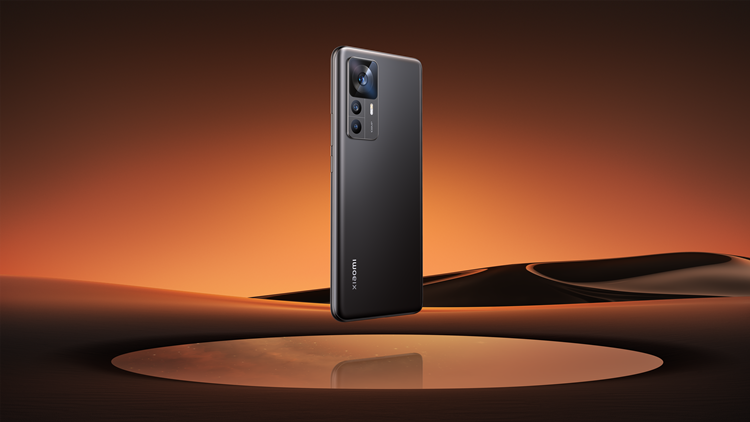 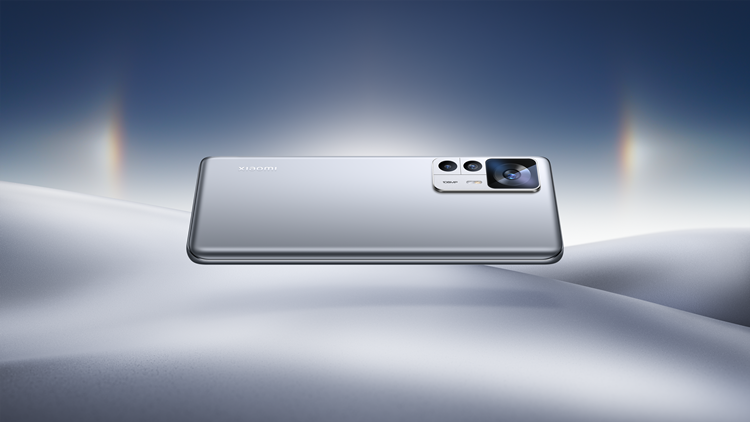 The rear triple-camera setup on the Xiaomi 12T is equipped with a 108MP primary camera instead, alongside an 8MP ultra-wide lens and a 2MP macro shooter. Meanwhile, the front uses a 20MP camera for selfies and video calls. Other features include a Dual SIM card slot, NFC support, Bluetooth 5.3, Dolby Atmos, and more.

On the other hand, the Xiaomi 12T Pro gets almost the same tech specs as the standard variant. The huge differences are that it gets powered by Qualcomm's Snapdragon 8+ Gen 1 SoC and uses a 200MP sensor for the primary camera. Measured 1/1.22-inch, the 200MP sensor size also offers in-sensor 2x zoom, perfect for taking the ideal portraits.