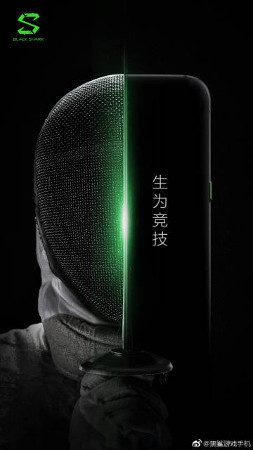 The day before the official launch of the Xiaomi Blackshark gaming phone, a short 3-second video snippet of the said device has been leaked showcasing the design of the phone along with the packaging box in the background courtesy of gsmarena.com. While 3 seconds might be a little short, it does give a bit more to see about Xiaomi's upcoming gaming smartphone.

Based on the tech specs leaked previously, the Xiaomi Blackshark gaming phone will be running on a Snapdragon 845 chipset, 8GB of RAM, 256GB internal storage. However, the main selling point of the gaming smartphone is the 120hz 18:9 display with a resolution of 2160 x 1080.

The Blackshark gaming phone will be officially unveiled tomorrow, fingers crossed that they will announce the launch date in Malaysia as well. Be sure to stay tuned to TechNave.com for updates on it!