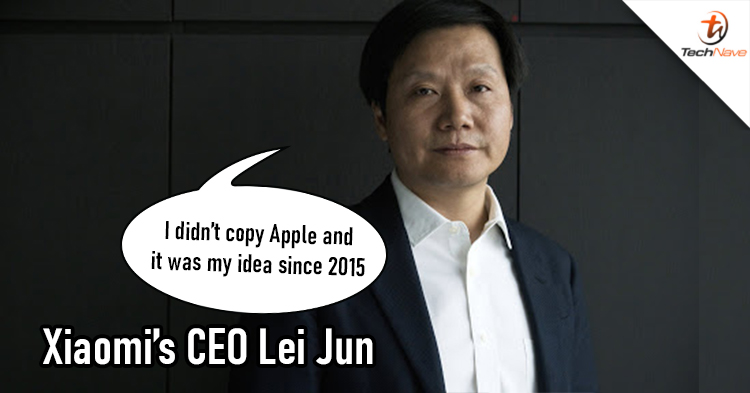 Last month, Xiaomi have released the Mi 11 with the Snapdragon 888 chipset, Corning Gorilla Glass Victus, 120Hz refresh rate, and more. But this device would not come with the charging adapter in the box just like the iPhone 12 series. 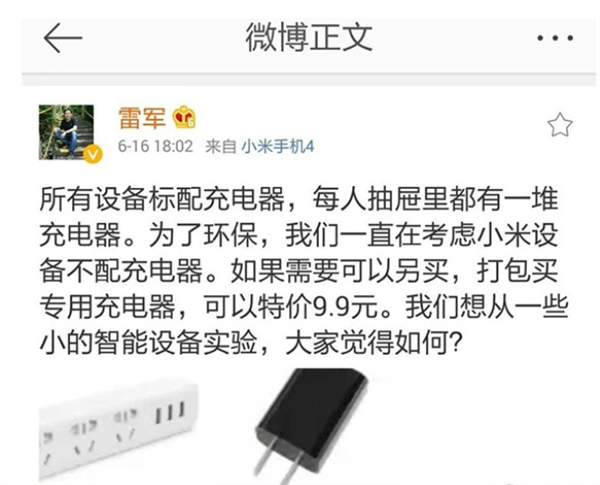 Xiaomi's CEO posted his idea since 2015 on his Weibo account 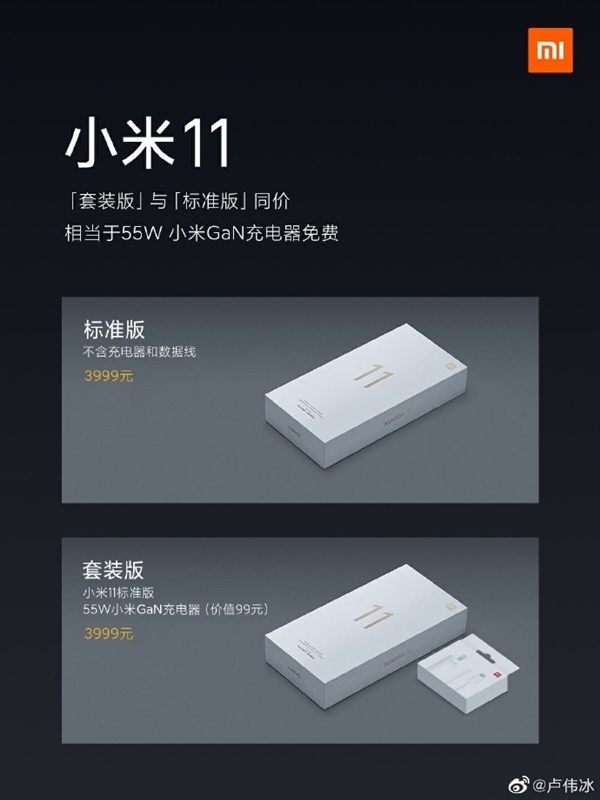 Currently, there are two options to purchase the Mi 11 which are the standard version and bundle version. Both versions come with the same price tag of CNY 3999 (~RM2487), as the bundle version comes with a 55W charging adapter which costs CNY99 (~RM61).

So which version would you go for? Let us know in the comments below and be sure to stay tuned for more tech news on TechNave.com.