Current Location: Home > News > Xiaomi MIUI 13 will be released on 25 June with a better and stable system 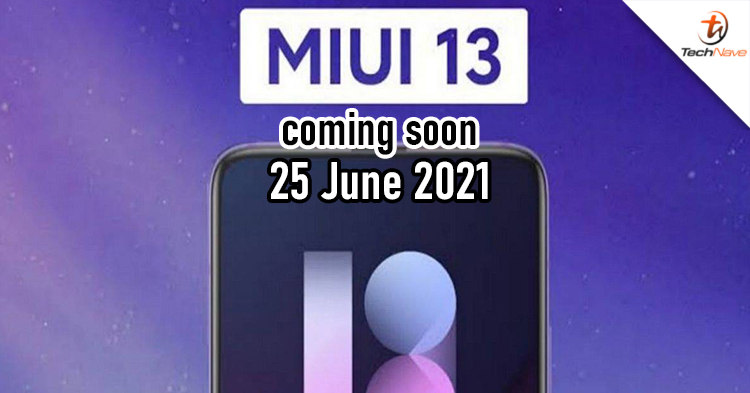 A few months later, Xiaomi is finally going to announce MIUI 13 on 25 June as the next version of the user interface. According to sources, the company mentioned that the latest interface will be more stable, faster, and more features.

This new OS might allow the users to expand the RAM just like other smartphones such as the vivo X60 series with OriginOS. On the other hand, the Mi Mix 4 might be announced on the same day as well.

Well, we think that the update will be available for the China market and the global release will take place at a later date. What feature do you wish to see on MIUI 13? Let us know your comments below and be sure to stay tuned for more tech news on TechNave.com.