Current Location: Home > News > Xiaomi Malaysia is officially slashing the prices of the 11T and 11T Pro by up to RM200 Xiaomi Malaysia today announced that two of its popular devices, the Xiaomi 11T and Xiaomi 11T Pro are now available nationwide at a new reduced price. Consumers can now get the devices at a up to RM200 lower price. 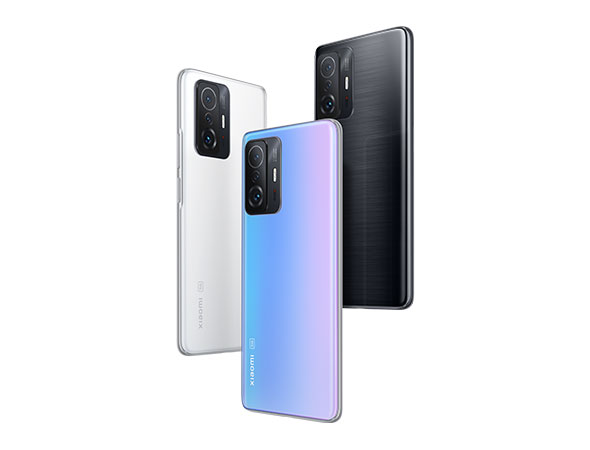 In case you’re interested in purchasing either devices, here’s a quick rundown of their specs:

Both Xiaomi 11T Series will be available at these new reduced prices at official Xiaomi stores on Lazadaand Shopee, and at Authorized Xiaomi Stores and other official retailers in Malaysia.

So, what do you guys think of the new slashed prices? Share your thoughts with us in the comments below and stay tuned to TechNave for more news on tech deals such as this!