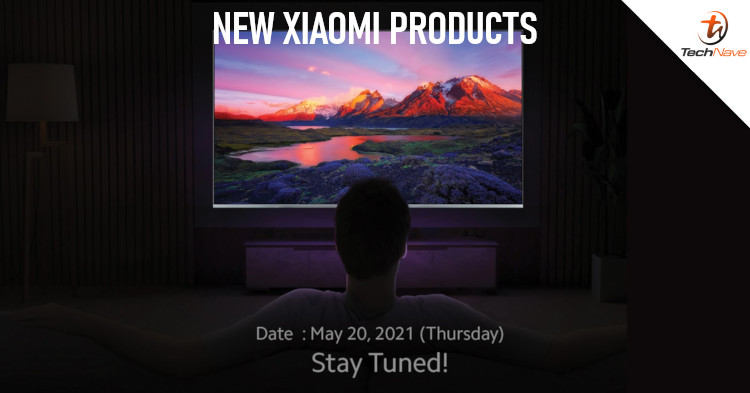 With that being said, if you’re keen on watching the launch event, head over to Xiaomi Malaysia’s official Facebook page. Would you be interested in getting anything from Xiaomi as soon as it is available for purchase locally? Let us know on our Facebook page and for more updates like this, stay tuned to TechNave.com.