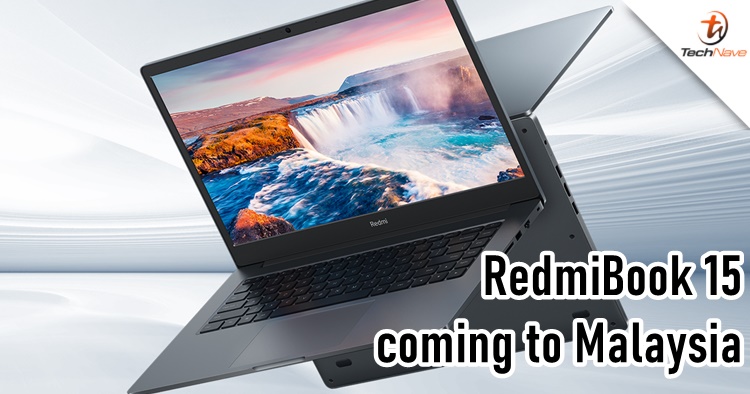 For the first time ever, Xiaomi Malaysia is actually bringing the RedmiBook 15 into the Malaysian market. Xiaomi laptops have been in the industry for pretty long and it's bizarre to see one of the models finally coming here on 6 June 2022.

The RedmiBook Pro 15 is also capable of fast charging (100W) that complements the 72Wh battery. There are plenty of ports too, such as Thunderbolt USC C, USC A, an HDMI and even an SD card reader. It comes installed with Windows 11 so there's no need to install it again. 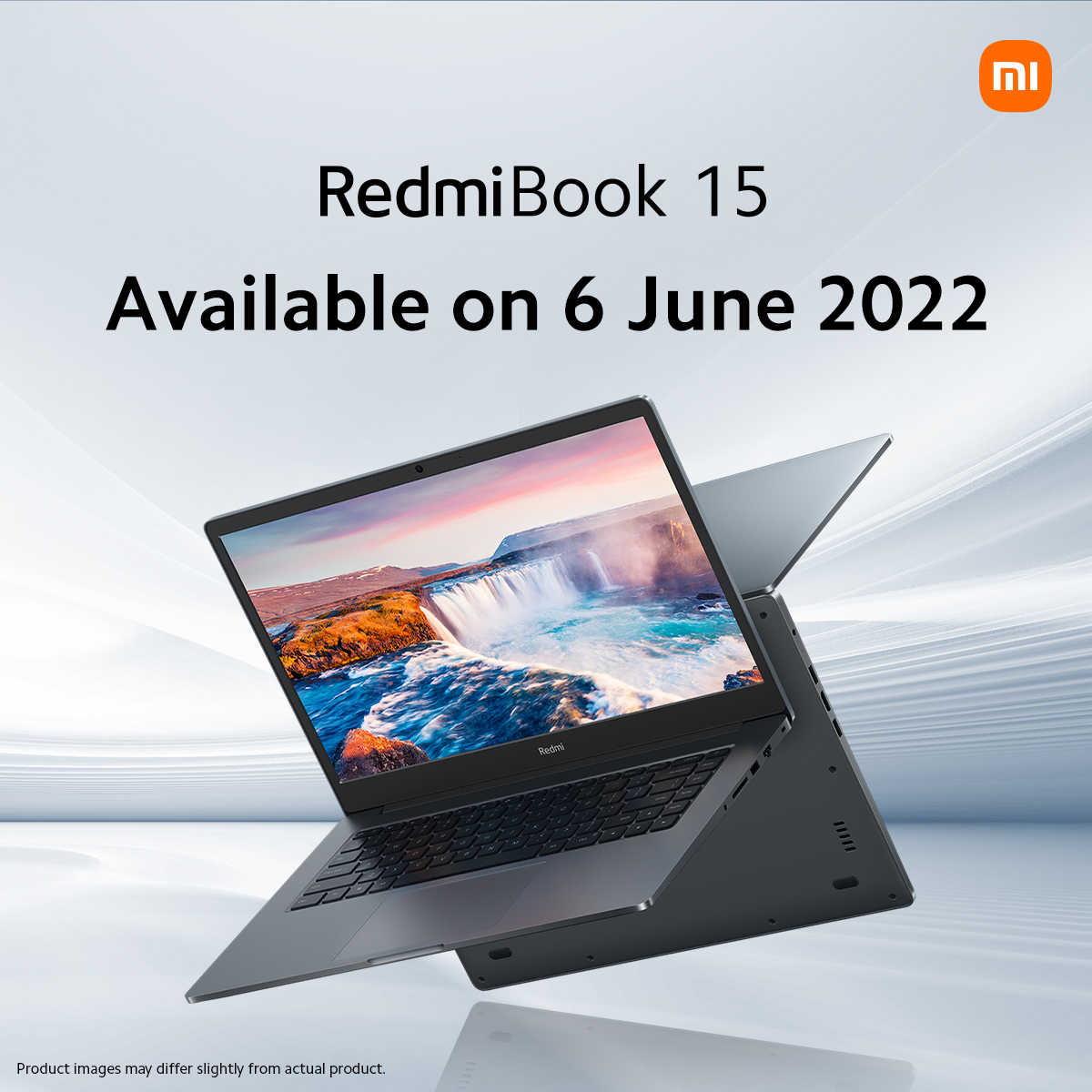 The starting price of the laptop in China is 5299 Yuan which is roughly ~RM3505. We can expect it to be lesser than that in the Malaysian market since we are getting the standard RedmiBook 15 only. Are you excited and looking forward? Let us know in the comments below and stay tuned for more trending tech news at TechNave.com.