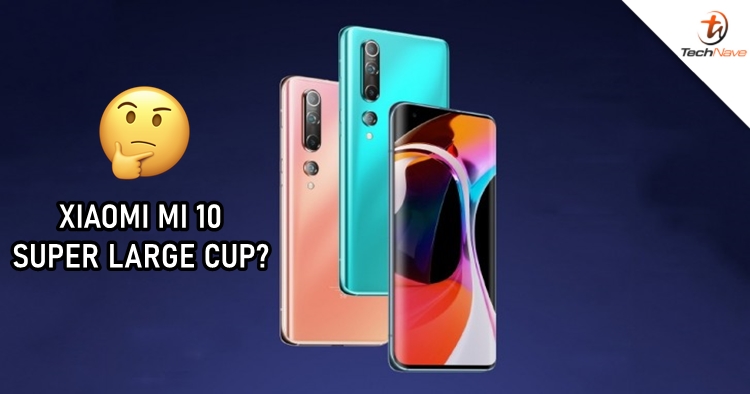 Xiaomi has started the year 2020 with their latest flagship series Xiaomi Mi 10. Both the Mi 10 and Mi 10 Pro have brought us tech specs including Qualcomm Snapdragon 865 chipset, 108MP rear camera, and 90Hz display. Now, it is rumoured that they will release a new device with even more impressive tech specs to join the gang.

The rumour has actually appeared earlier and it was suggested that the upcoming device might be called Xiaomi Mi 10 Pro+. Today, the existence of the device has been further confirmed after the Redmi product director Wang Teng announced that a new Xiaomi Mi 10 device is indeed in tests. Other than that, the device also has another name called Xiaomi Mi 10 Super Large Cup. It is unclear why the weird name and we think the Mi 10 Pro+ sounds much better. 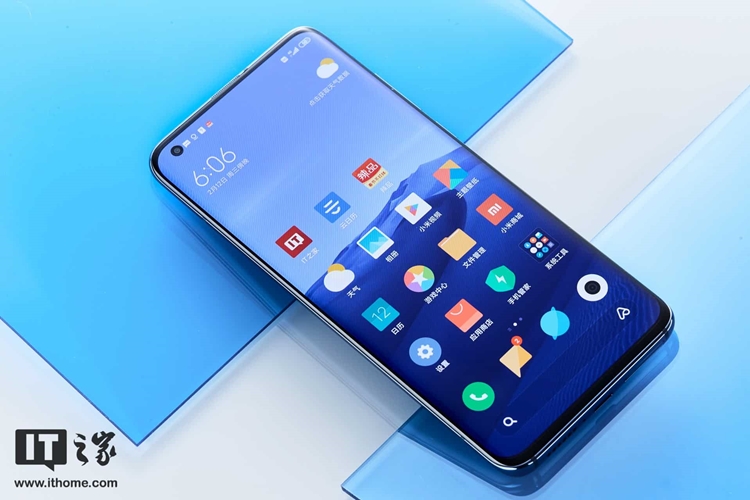 The new Mi 10 device is expected to feature a Snapdragon 865+ chipset with faster CPU clock speed. On the front, it is rumoured to have an AMOLED display that comes with a 120Hz refresh rate. The 108MP camera will be kept as well but it is said there will be better sub-camera sensors being added. For the price, it might be above RM3,899 as it's the price for the Xiaomi Mi 10 Pro when at launch.

Let us know what you think about the upcoming Xiaomi Mi 10 Pro+ on our Facebook page. Stay tuned to TechNave.com for more exciting smartphone updates.