As for the tech specs, the Xiaomi Mi 10 Youth comes equipped with a Qualcomm Snapdragon 765G chipset, up to 8GB of RAM, up to 256GB on internal storage, 6.57-inch AMOLED display and a 4160mAh internal battery which supports 20W fast charging. Camera-wise, the smartphone comes equipped with a 48MP + wide-angle lens + macro + portrait camera sensors, while the front has a 16MP selfie camera. 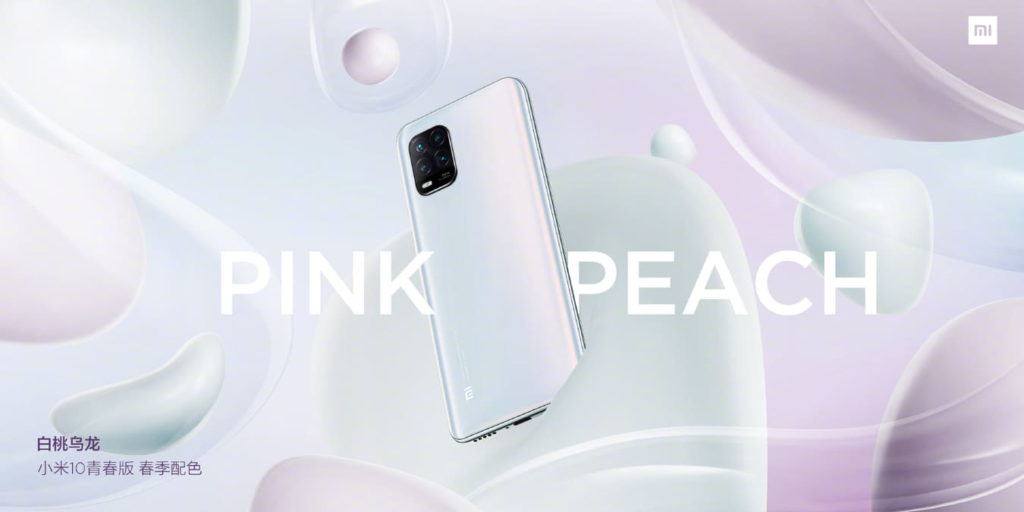 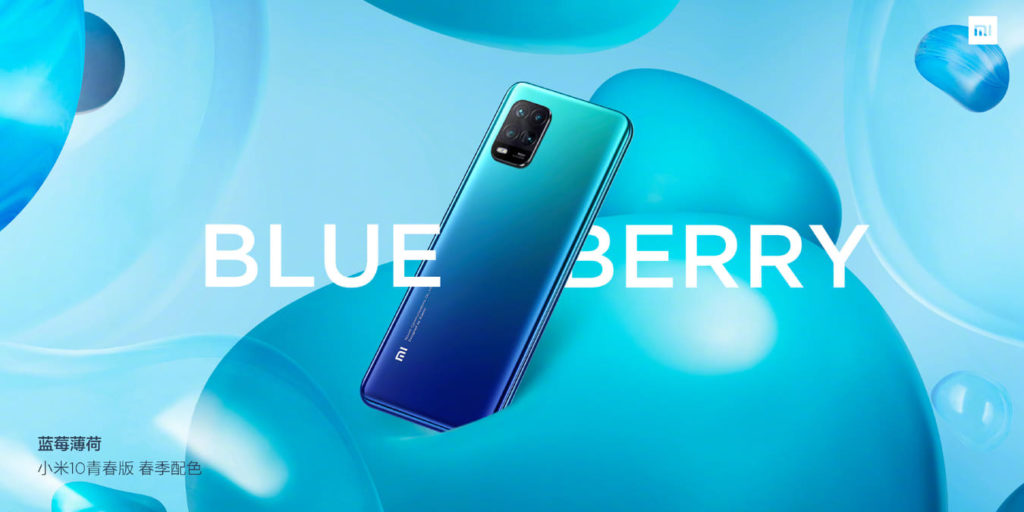 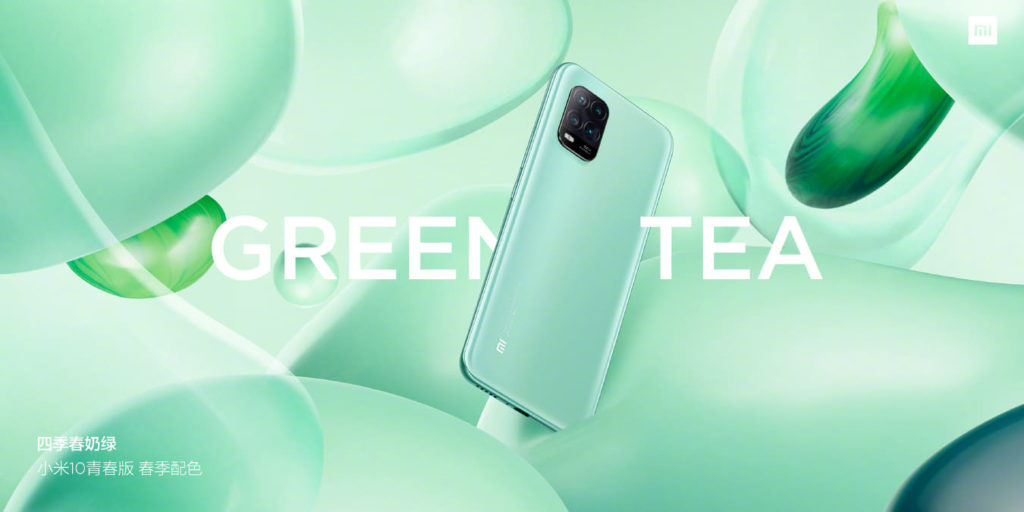 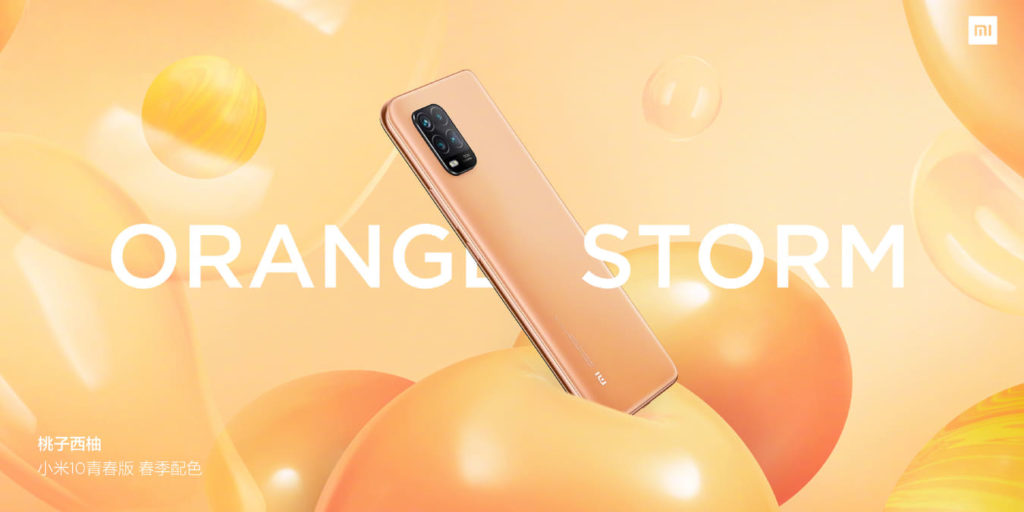 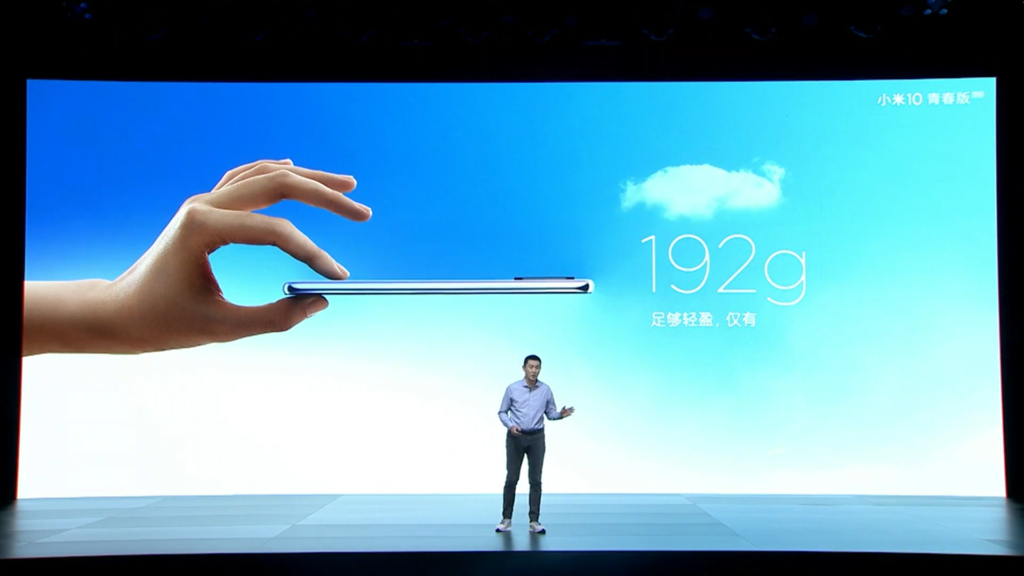 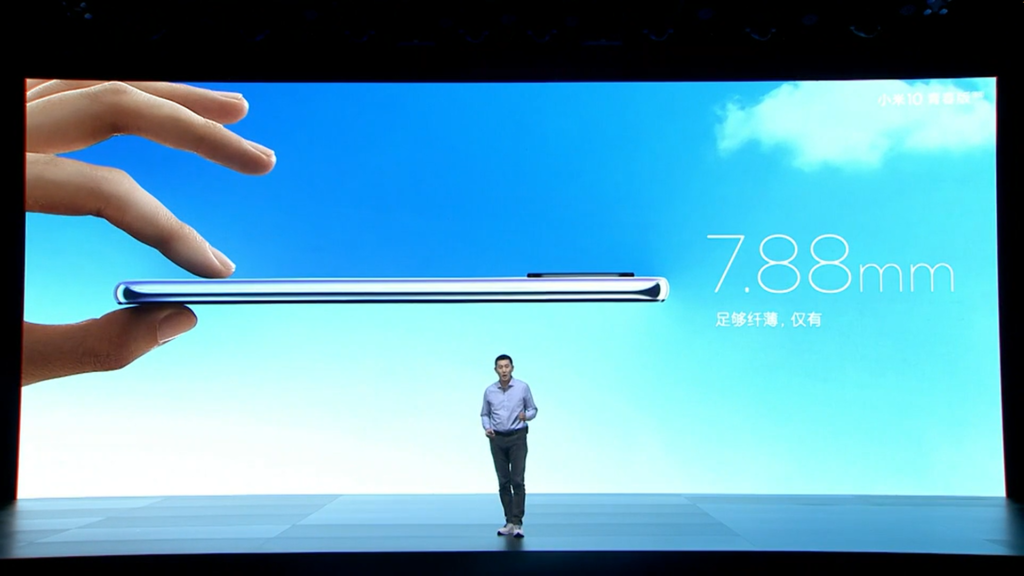 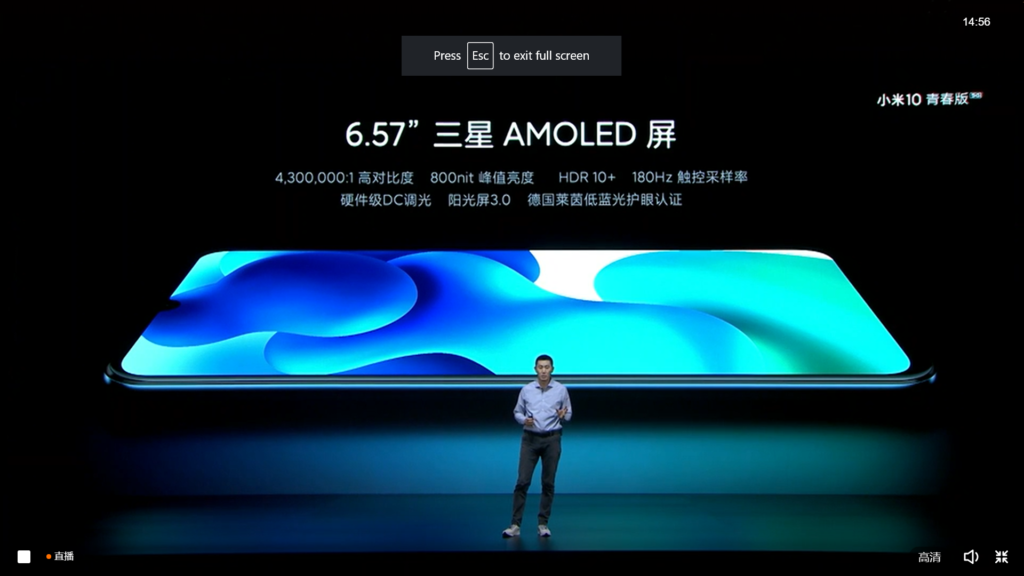 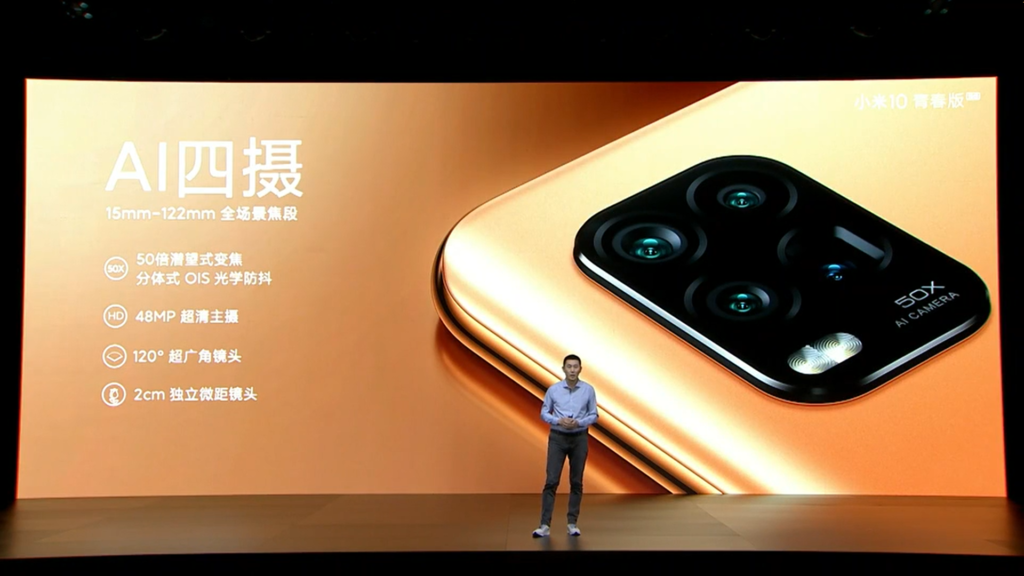 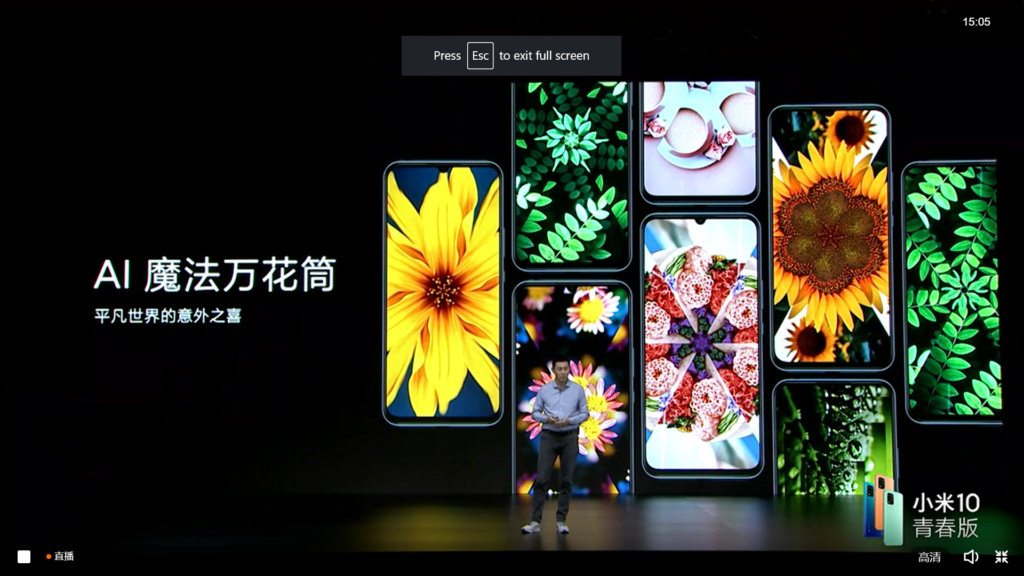 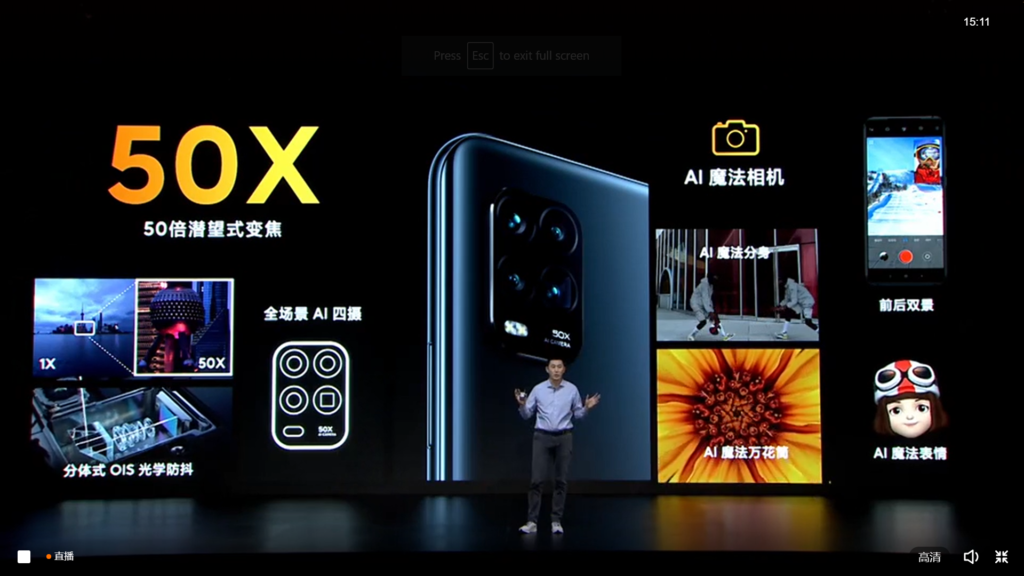 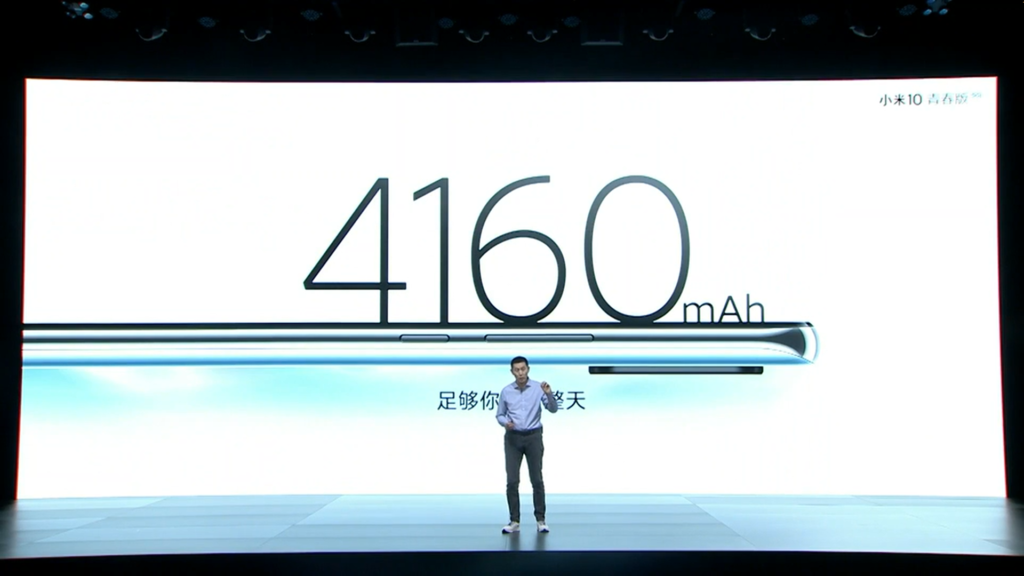 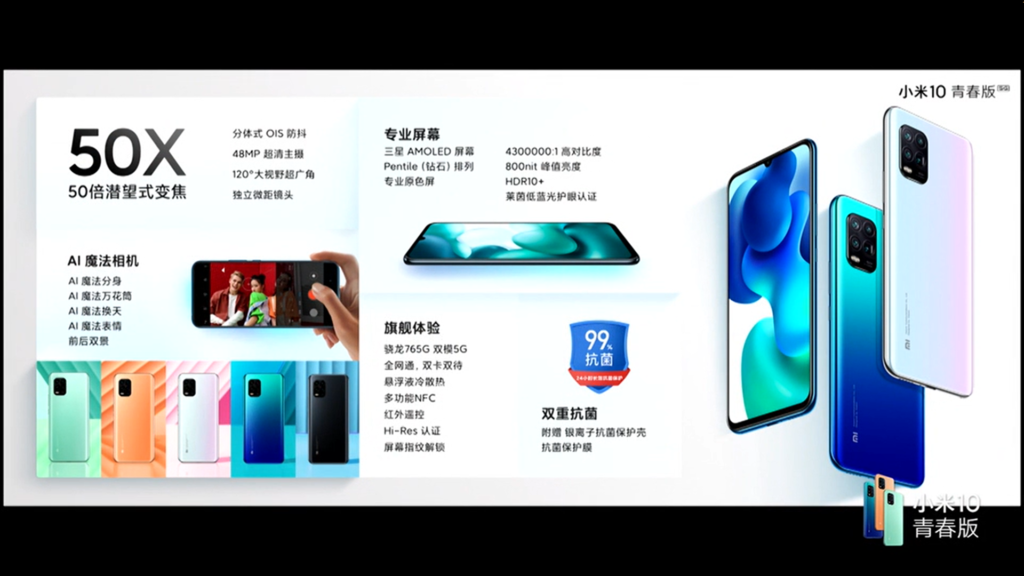 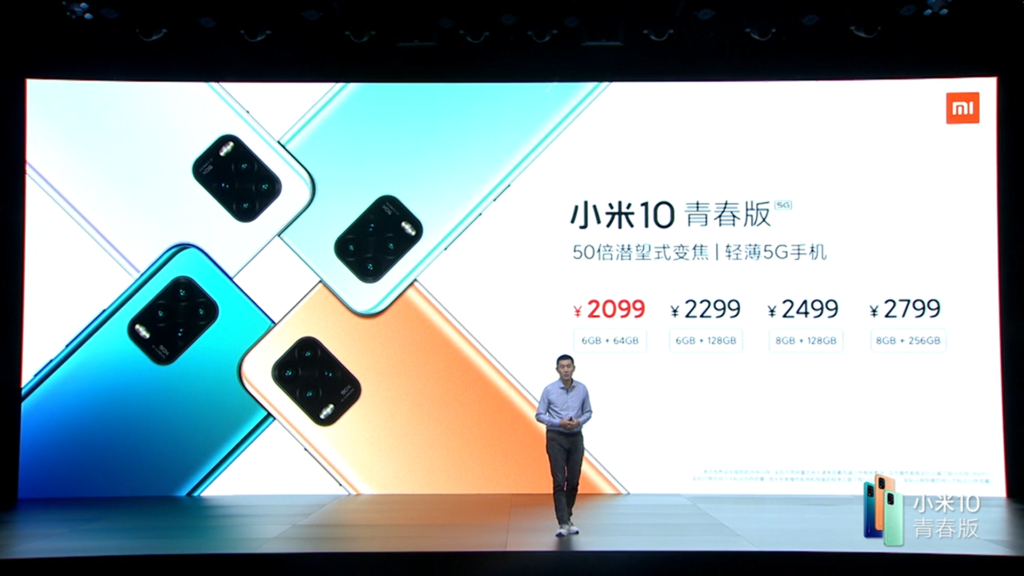 As for the features, the device is able to achieve up to 50x zoom thanks to its pericope camera sensor in the rear. Not only that, but it also comes with various other features such as Super Night mode as well as OIS to ensure the pictures are not blurry due to shaky hands.

With all that said, there’s no official information on the Malaysia release date and local pricing of the Xiaomi Mi 10 Youth for now. Would you be interested in getting the phone as soon as it is available in Malaysia? Let us know on our Facebook page and for more updates like this, stay tuned to TechNave.com.