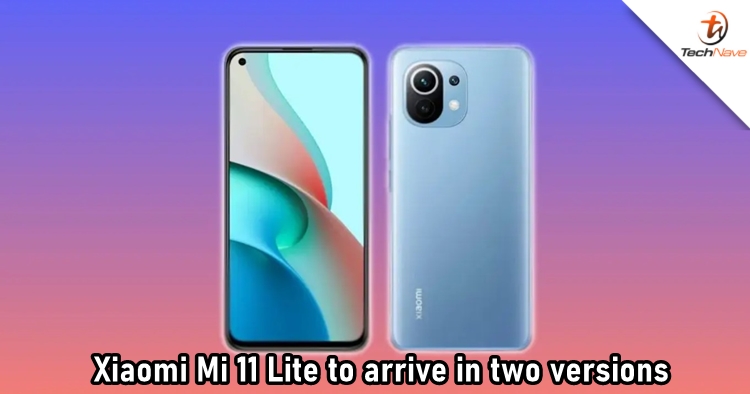 The Xiaomi Mi 11 was launched last year in China and it'll soon become available in Malaysia as well on 25 February. However, let's not forget that there are still other devices from the series that haven't been announced yet, and one of them is the Mi 11 Lite. Earlier, we saw the leaked design of the device that literally shows a vanilla Mi 11 but without the curved display. Now, we have received the latest rumour claiming that the Mi 11 Lite could arrive in two versions as well.

According to the source, the device could arrive in both 4G and 5G versions which are believed to have been certified in Singapore. Earlier, rumours were contradicting each other as one mentioned that the Mi 11 Lite would come with Qualcomm's Snapdragon 755G chipset (hasn't been announced yet), but another says it'll come with Snapdragon 732G chipset. Until now, they could both be right as two versions of the device are coming. 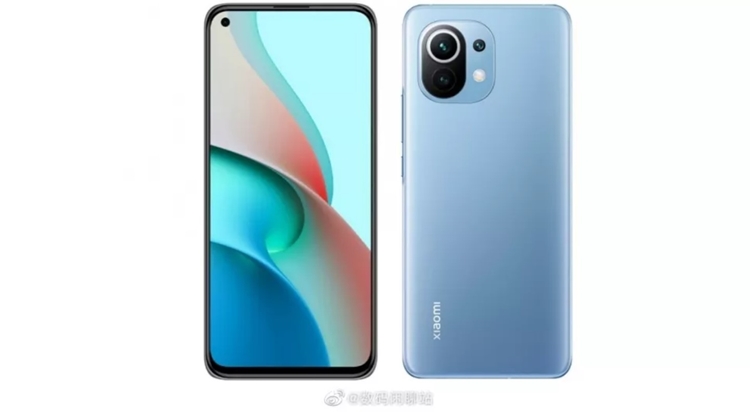 The Xiaomi Mi 11 is expected to sport an OLED screen, a 64MP main camera, and a 5x telephoto zoom camera for the 5G version. Meanwhile, the 4G model might have a triple-lens camera with 64MP, 8MP, and 5MP sensors, a Full HD+ LCD screen with a 120Hz refresh rate, 6GB of RAM, and 128GB of storage. With this news appearing, the launch of the device could be happening soon, not to mention that the 4G model has also been previously certified in India.

Let us know if you're excited about the launch of Xiaomi Mi 11 on our Facebook page. Stay tuned to TechNave.com for the latest smartphone leak.