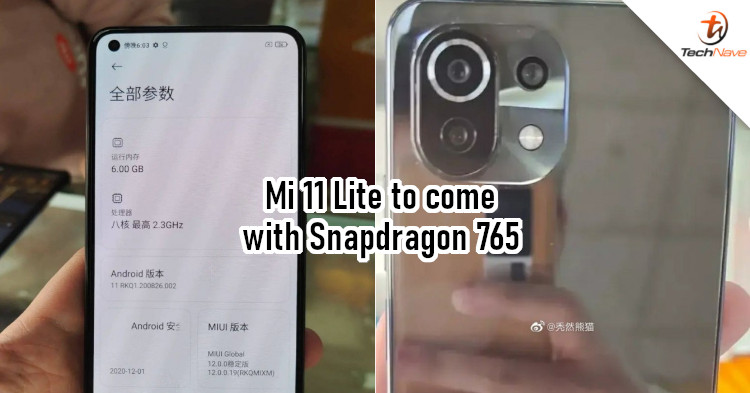 When it comes to flagships, the Xiaomi Mi 11 series is probably among the most affordable available. But what if you want a phone with its design and is even cheaper? Good news for you then, as the Mi 11 Lite has been spotted online.

According to GSMArena, the Xiaomi Mi 11 Lite has been listed on the Google Play Console recently. It reveals a few specs for the phone, such as the Snapdragon 765 chipset and 8GB of RAM. Interestingly, it has a max resolution of 1080x2400 and a screen density of 440 DPI, which suggests a smaller screen of around 6.1-inch or so. 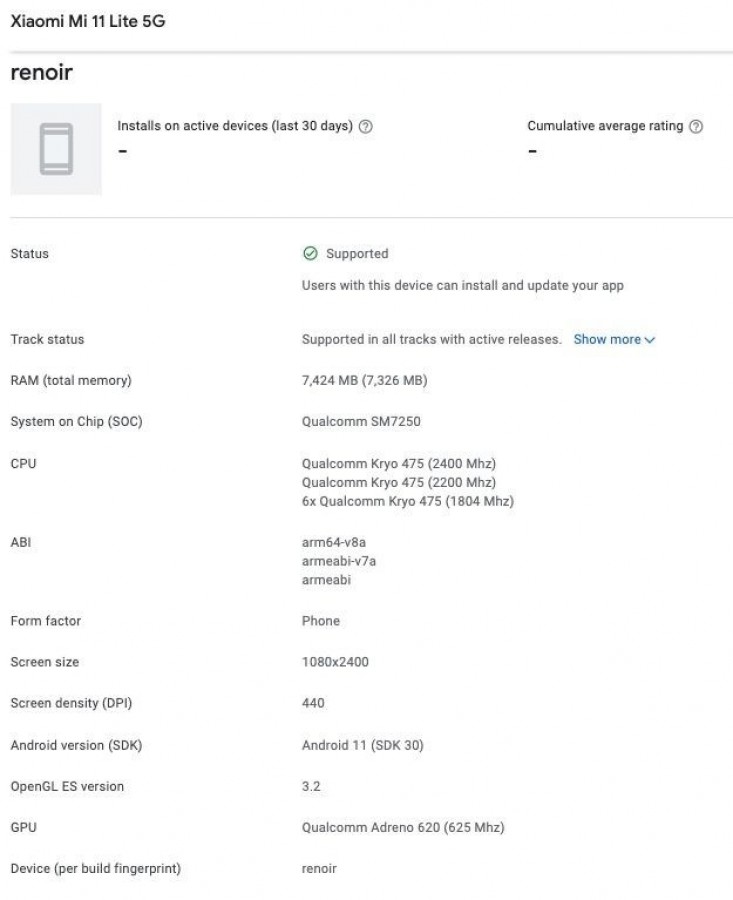 The Xiaomi Mi 11 Lite is likely to be very affordable, as it's going to launch with a chipset from last year. It's allegedly smaller size could be better for some people too. But what do you think about that? Let us know in the comments below! Also, stay tuned to TechNave for further updates about this phone.