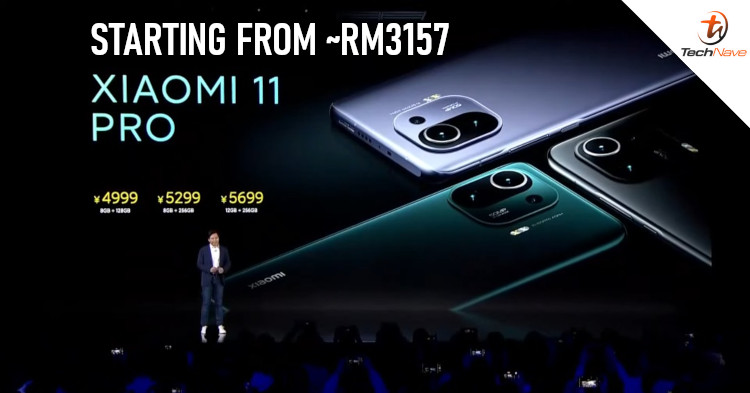 Xiaomi has officially announced the Xiaomi Mi 11 Pro and the Xiaomi Mi 11 Ultra in China starting from the price of RMB4999 (~RM3157) and RMB5999 (~RM3788) respectively. While not much is known in regards to the Malaysia release date, it does give us a better idea of what to expect when it is officially available in the local market.

In terms of the tech specs, the Xiaomi Mi 11 Pro comes equipped with the Qualcomm Snapdragon 888 chipset, 12GB RAM, 6.81-inch 2K+ 120Hz display, as well as a 5000mAh internal battery that supports up to 67W wired and wireless fast charging. Furthermore, it’s also packing the 50MP + 13MP + 8MP rear camera that’s capable of achieving up to 50x zoom while the front has a 20MP selfie camera. 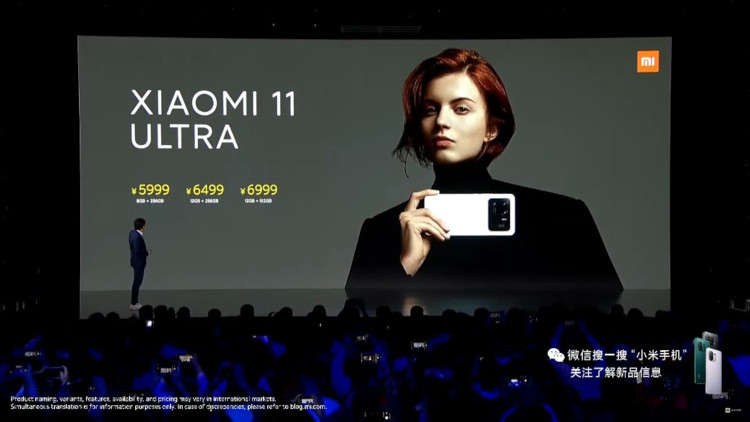 Other than that, Xiaomi also revealed the Xiaomi Mi 11 Ultra as well which comes equipped with largely the same specs except for a 50MP + 50MP + 48MP rear camera with 120x zooming capabilities, as well as a secondary display at the rear that’s used primarily for taking selfies. Not only that, but the smartphone comes equipped with up to 12GB RAM and up to 512GB ROM storage configuration.

As for the features, the smartphones are equipped with the Corning Gorilla Glass Victus which’s much more durable compared to previous implementations. In addition to that, the 67W fast charging technology allows the smartphones to be charged up to full in around 36 minutes. 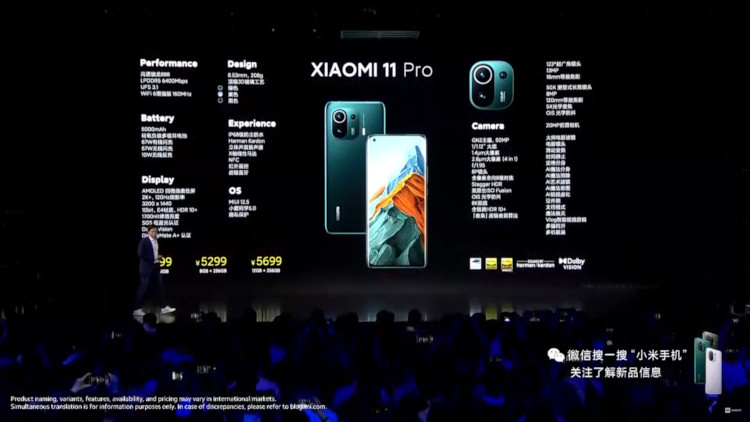 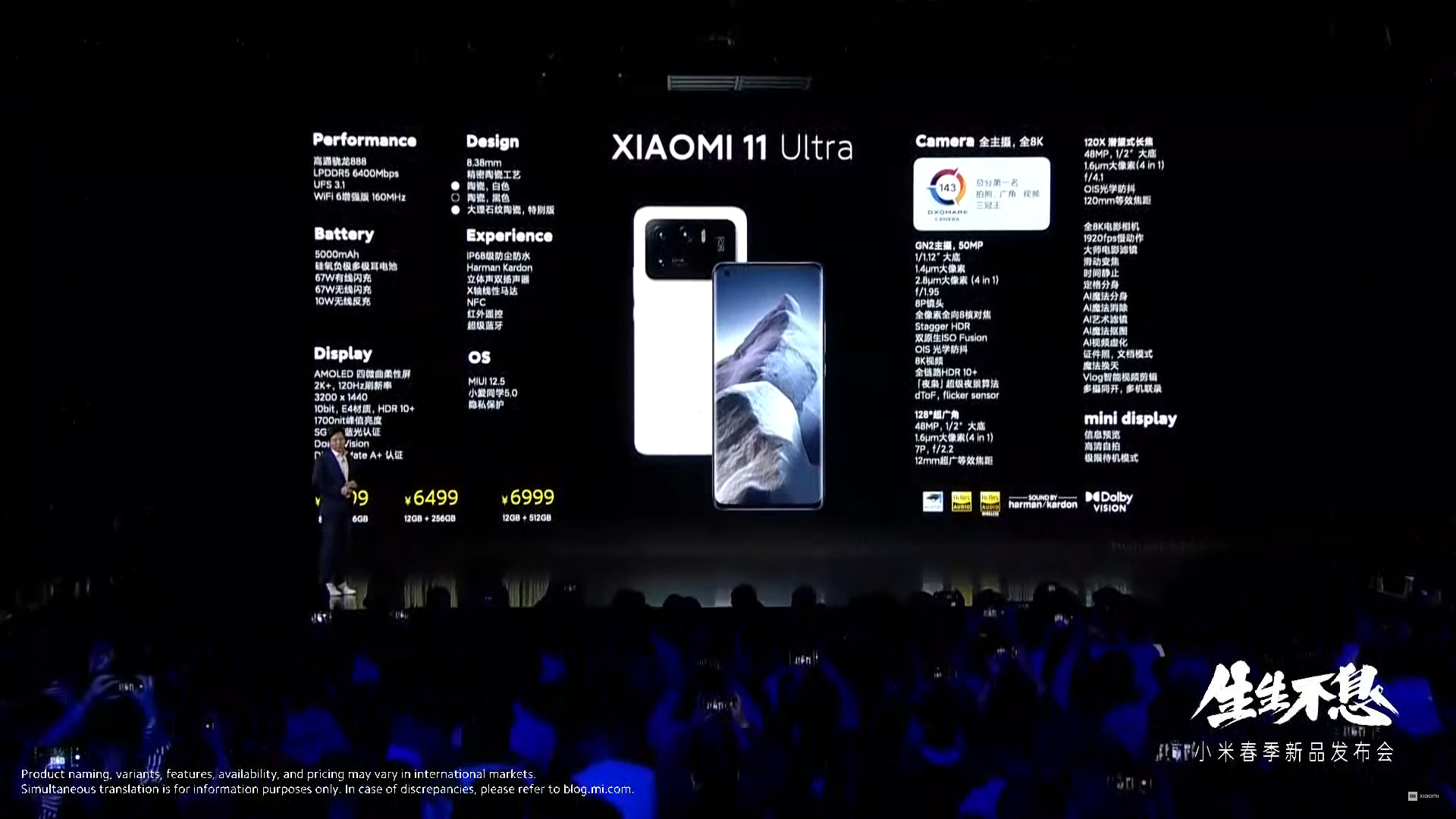 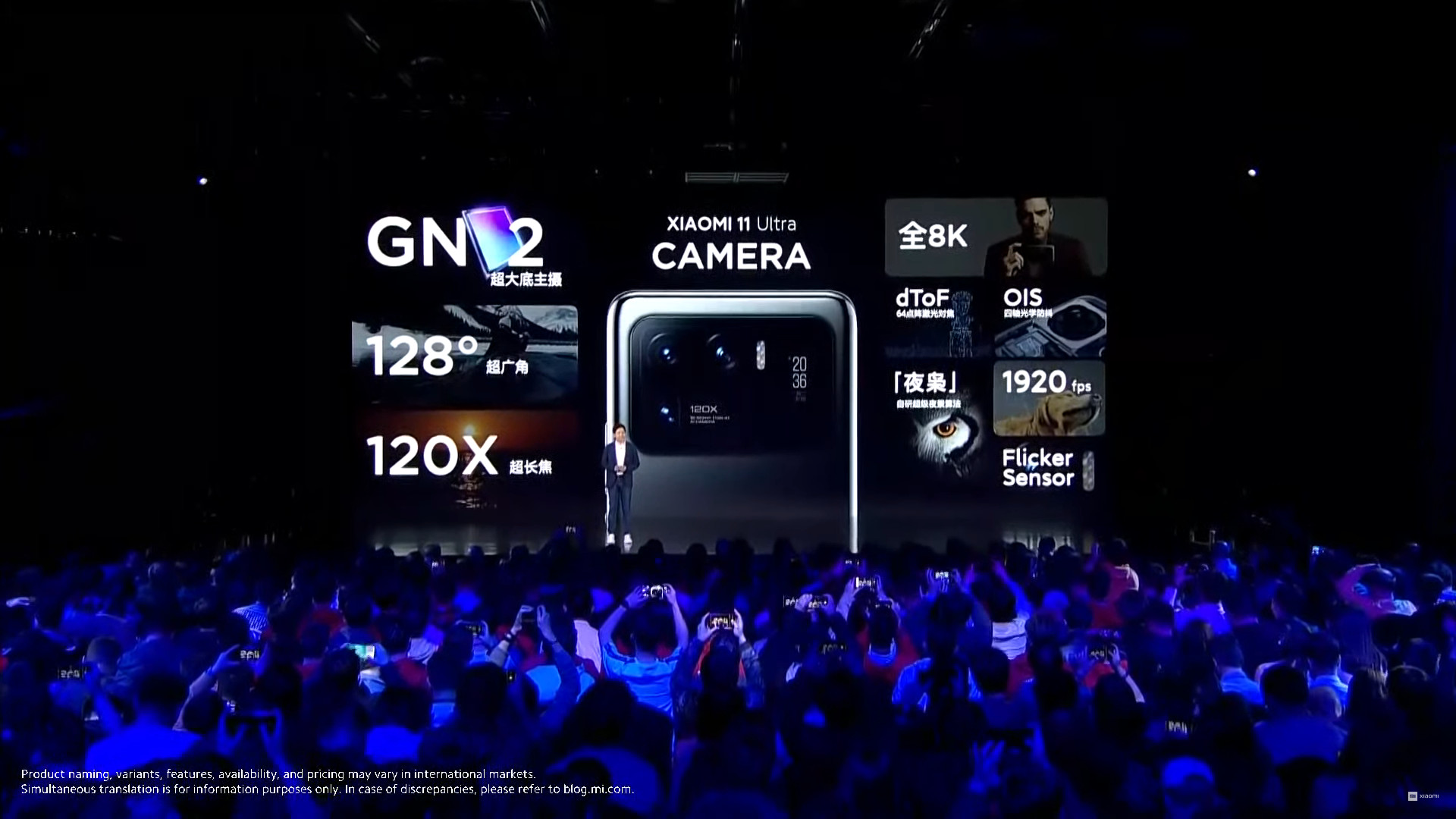 Also, they’re one of the first smartphones by Xiaomi to come equipped with IP68 water and dust resistance allowing them to withstand depths of up to 1.5m for up to 30 minutes. With all that said, would you be interested in getting the Xiaomi Mi 11 Pro and Mi 11 Ultra as soon as it is available in the local market? Let us know on our Facebook page and for more updates like this, stay tuned to TechNave.com.