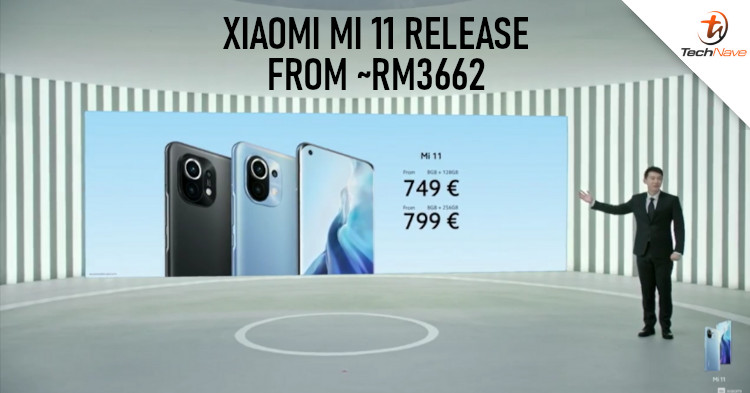 Xiaomi has officially unveiled the Xiaomi Mi 11 smartphone in the global market, and it starts from the price of 749 Euros (~RM3662). While not much is known in regards to the Malaysian release date and pricing, we do know that it will most likely be drastically cheaper compared to the European market. 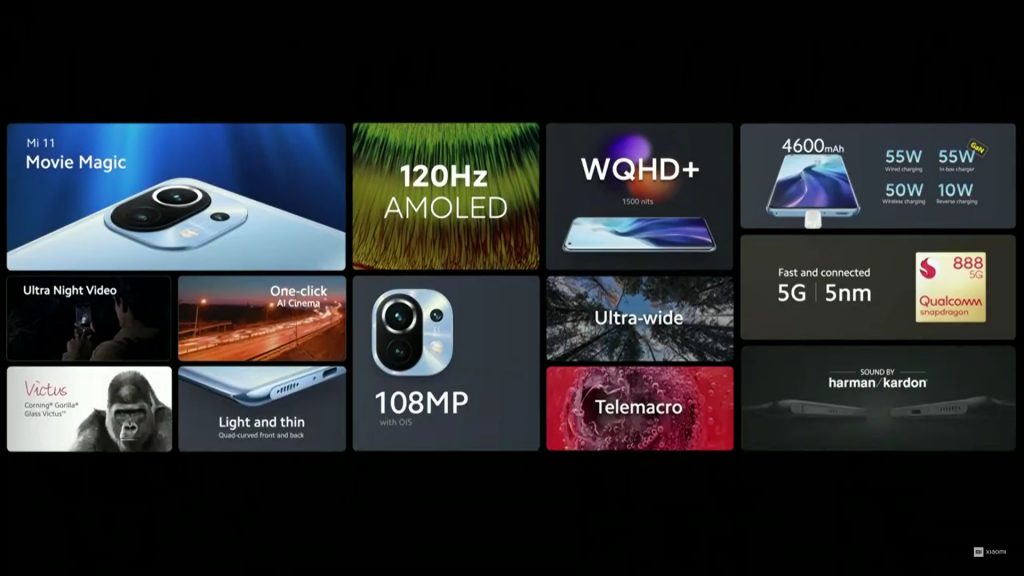 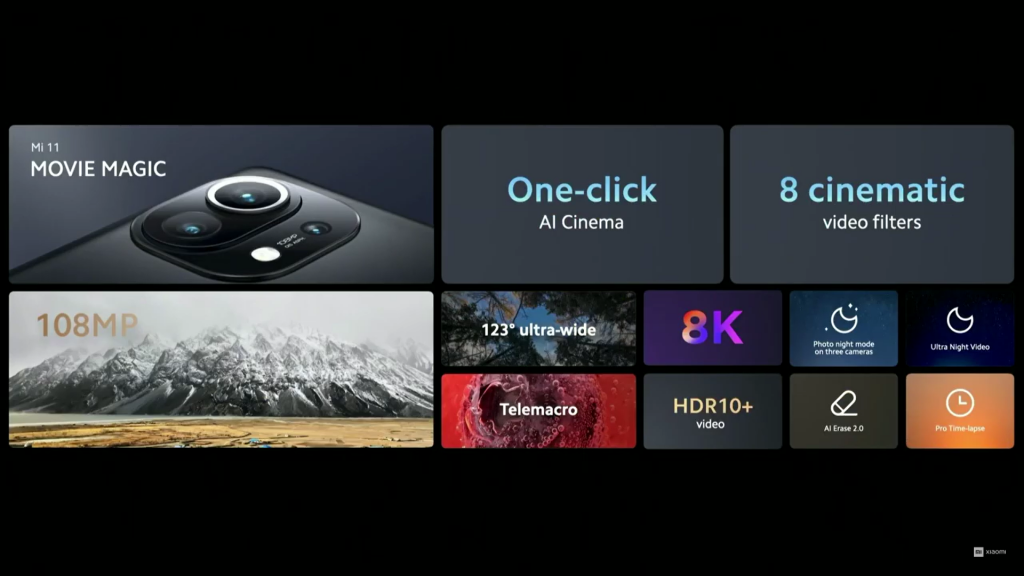 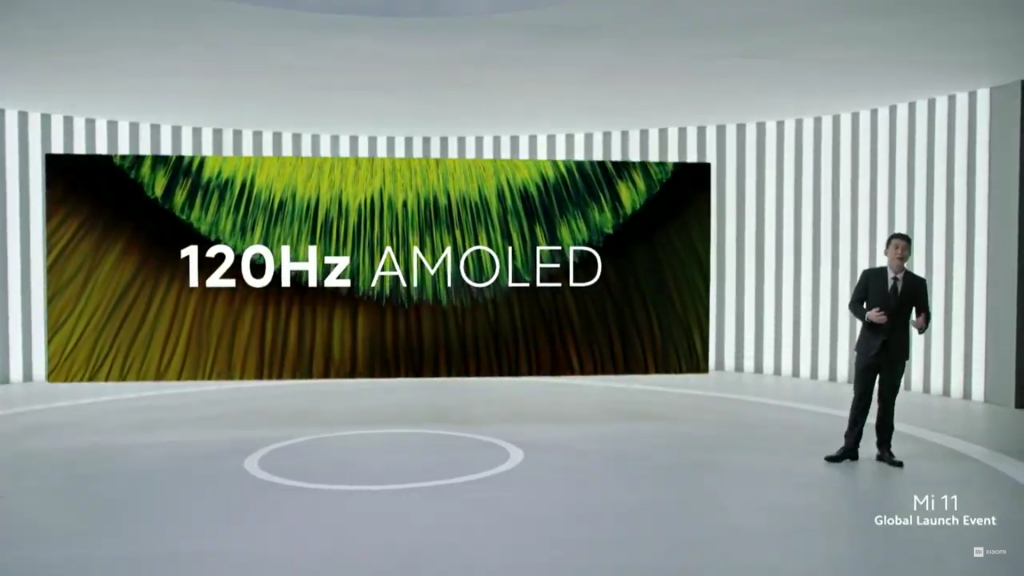 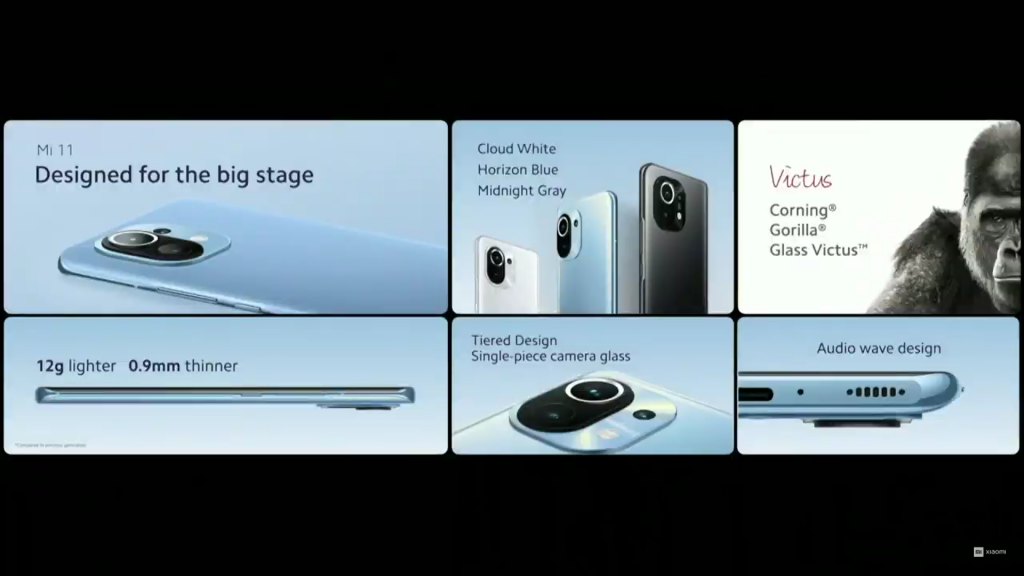 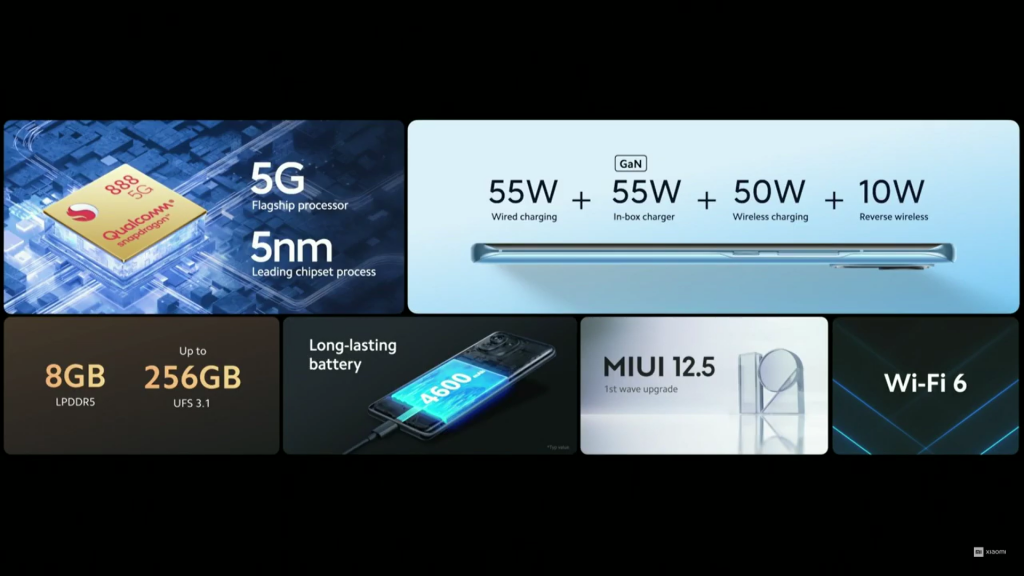 Unlike most flagship smartphone from major manufacturers, Xiaomi will include a 55W GaN fast charger which is more than capable of fully charging the device in around 40 minutes. As for features, the smartphone in question comes equipped with various features including One-click AI Cinema, HDR10+, Telemacro, and more.

If you want to find out more information regarding the newly released smartphone, head over to Xiaomi’s official website. Not only that, but stay tuned to TechNave.com for more updates regarding the Malaysia release of the Xiaomi MI 11.