Current Location: Home > News > Xiaomi Mi 11 will be the first to come with Corning Gorilla Glass 7 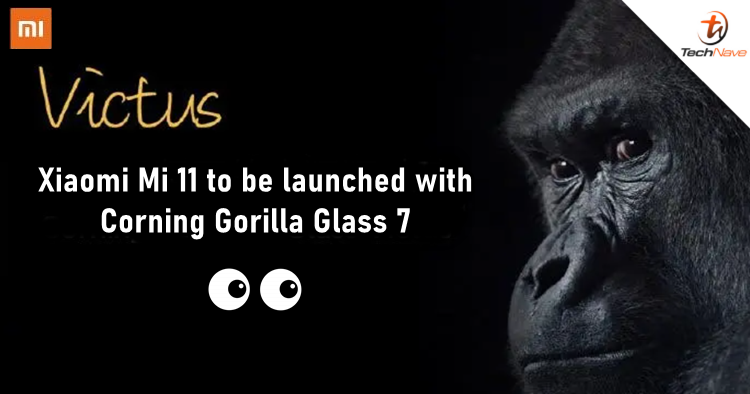 When you think there wouldn't be any more surprising rumours dropping before the imminent Xiaomi Mi 11's launch, think twice. Today, the brand has announced that the upcoming flagship will be the first Chinese phone to come with Corning Gorilla Glass 7. With that said, the first smartphone that is being launched with Qualcomm Snapdragon 888 chipset is now having another "first" (Mindblown!).

Xiaomi CEO Lei Jun has confirmed that the Mi 11 will use Corning’s new-generation Gorilla Glass named after Victus. Victus in Latin means face the challenge and keep going. It is said that this glass can withstand an applied load of over 100kg while others fail at less than 20kg. Lei Jun has also added that the glass has 2x the scratch resistance, and 1.5x the drop resistance performance compared to the previous generation. 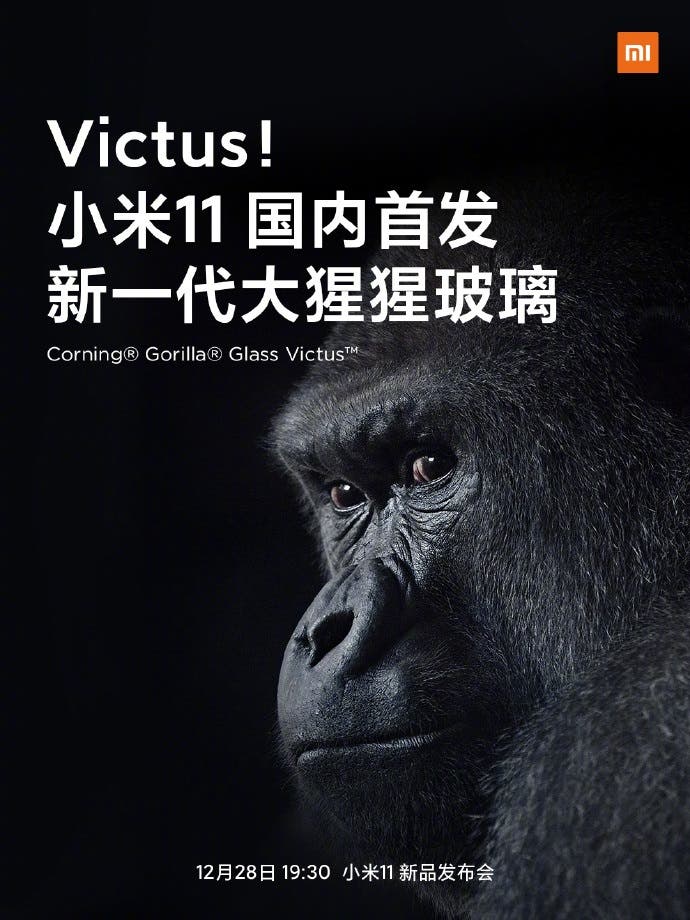 Furthermore, the CEO has mentioned that the company has invested a huge amount of money customizing the screen. He said that this is by far the top screen ever made for the Mi series, and also the most expensive screen in the industry. Is he hinting that the Xiaomi Mi 11 will be more expensive than ever? We could only get the answer on 28 December.

Let us know what you think about the Xiaomi Mi 11 on our Facebook page. Stay tuned to TechNave.com for more exciting smartphone news.