Xiaomi Mi 5s (and Plus!) to have ultrasonic fingerprint scanner 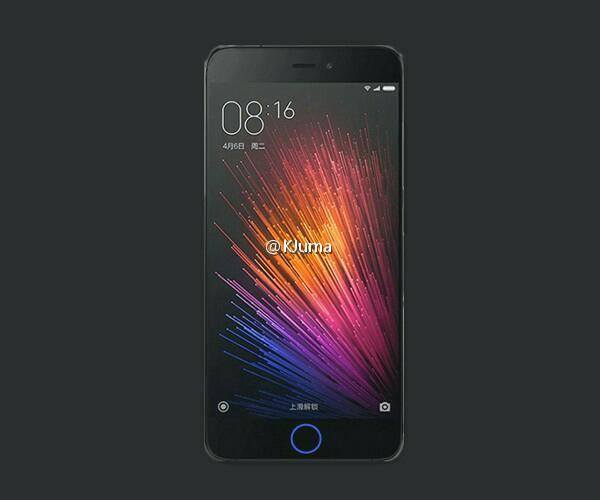 We are just a day away to the unveiling of the new Xiaomi Mi 5s as well as the previously unknown Mi 5s Plus, set to be on September 27 – and new info keeps on coming. Xiaomi has teased that it will be featuring a new kind of fingerprint scanner, have Force Touch on board, and we even have some photos of the phone and box available on line.

We are expecting a 5.15-inch 1080p display, Snapdragon 821 processor, 3GB of LPDDR4 RAM, and 64GB of storage with a microSD card slot. We may also see a 4GB/128GB version launched at the same time. Other specifications are anticipated includes a 16-megapixel rear camera with 4-axis OIS, PDAF, and an f/1.8 aperture lens. The new Mi 5s Plus looks to be the unit that will feature the dual camera unit, with a larger screen in tow (perhaps a 5.5-inch unit?). 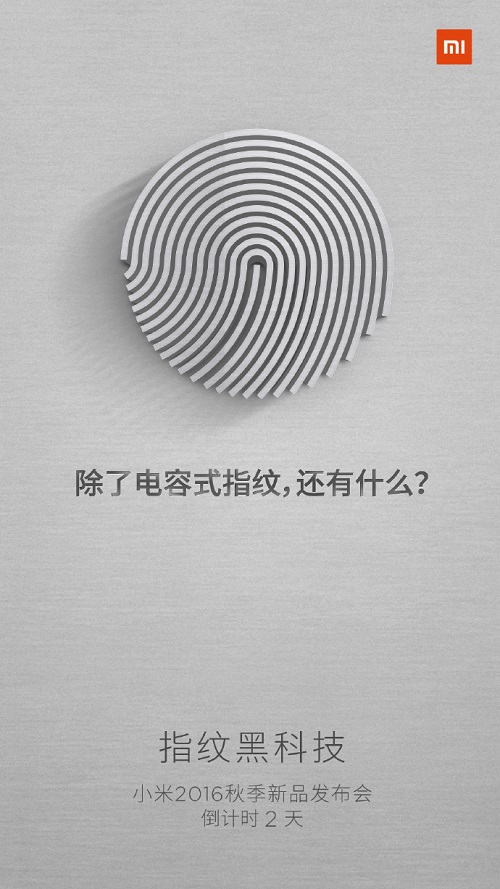 Teasers from Xiaomi shows that they will be using a new fingerprint scanner from Qualcomm. This ultrasonic fingerprint scanner will be embedded underneath the screen, eliminating the needs for a cutout on the front of the glass. Plus, there is a new screenshot, allegedly taken from the Mi 5s, that shows apps showing a contextual menu appearing when the icon is pressed for a long period of time. 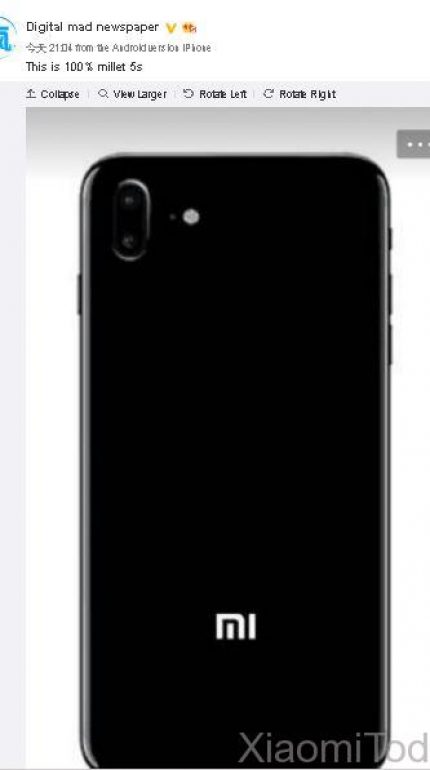 Meanwhile, we have pictures showing the packaging of the new Mi 5s, as well as new photos of the back of the larger Plus model, featuring the dual camera module. Great times for users. Stay tuned to TechNave as we bring updated news on the new Xiaomi Mi 5s and Mi 5s Plus soon.