So during the weekend, Xiaomi CEO Lei Jun apparently went live stream and officially announced that their upcoming flagship, the Mi 6 will be coming soon on 11 April 2017, ending all rumours about the reveal date. However, nothing was mentioned about the tech-specs, except these two leaked images below.

Leaked from none other than Weibo, the two images showed us two different variants - one in white and the other in black. Here is the list of the tech-specs we can gather: 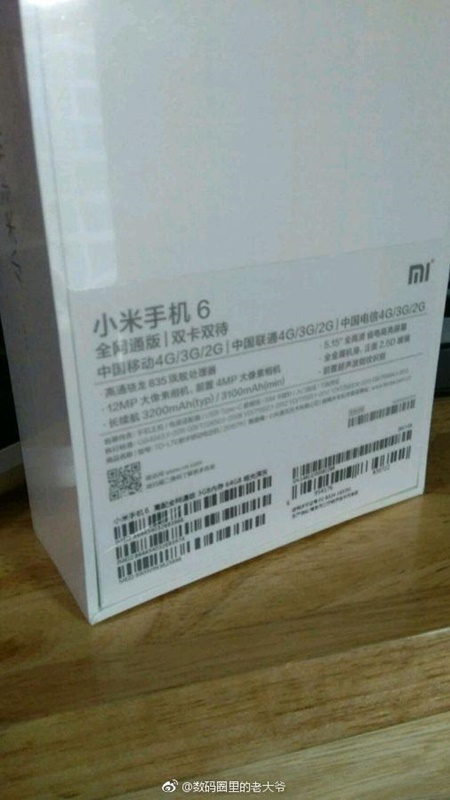 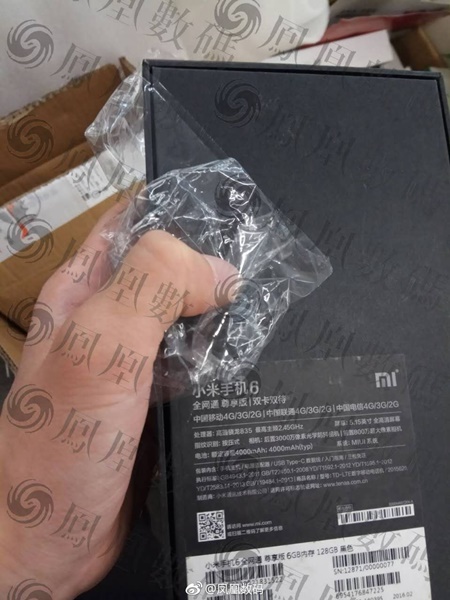 Judging on the tech-specs above, we can be sure that the black variant is the Mi 6 Plus and the white one is the standard one. The difference is also quite a gap there so expect the price to be far apart as well. Stay tuned for more Xiaomi news at TechNave.com.