Today, it's Xiaomi Malaysia's turn to challenge the budget wars (again). Introducing the latest pure stock Android Mi A series, they have unveiled the Xiaomi Mi A3 in two variants based on memory storage - the 64GB model for RM899 and the 128GB for just RM999. The sale will start on 3 August 2019 at every authorized Mi Store, its official online store on Lazada Malaysia and the MiFans Global store as well.

Initially released in China, the new Mi A3 is another mid-range device that features quite an impressive set of tech specs. First, there's a somewhat new Qualcomm Snapdragon 665 chipset, running on just 4GB of RAM but packs an in-display fingerprint sensor (a rarity for budget phones) and a rather huge 4030mAh battery with 18W fast charge technology. On top of that, it also has a triple 48MP + 8MP (ultra-wide-angle lens) + 2MP (depth sensor) rear camera, as well as a 32MP front camera hanging out on the Dot Drop notch up the front 6.09-inch display. 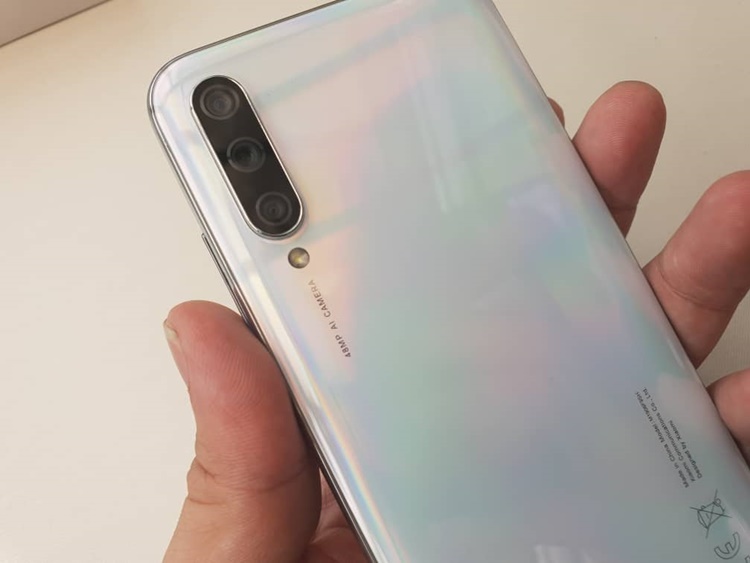 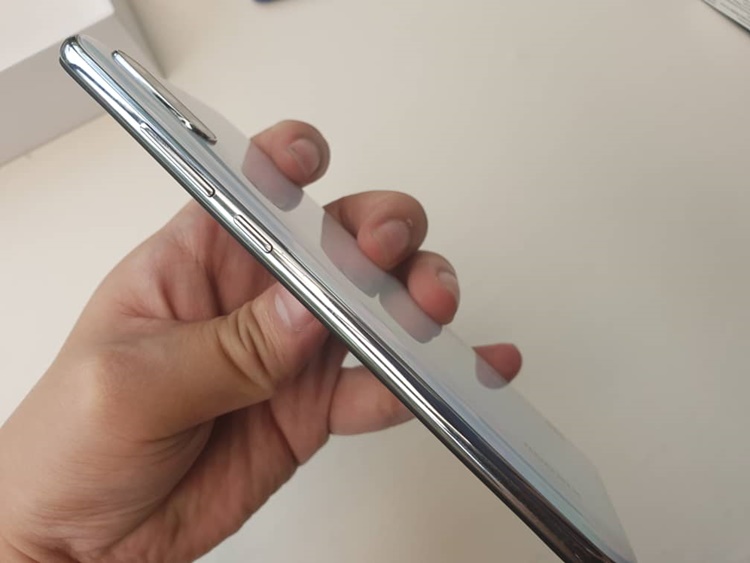 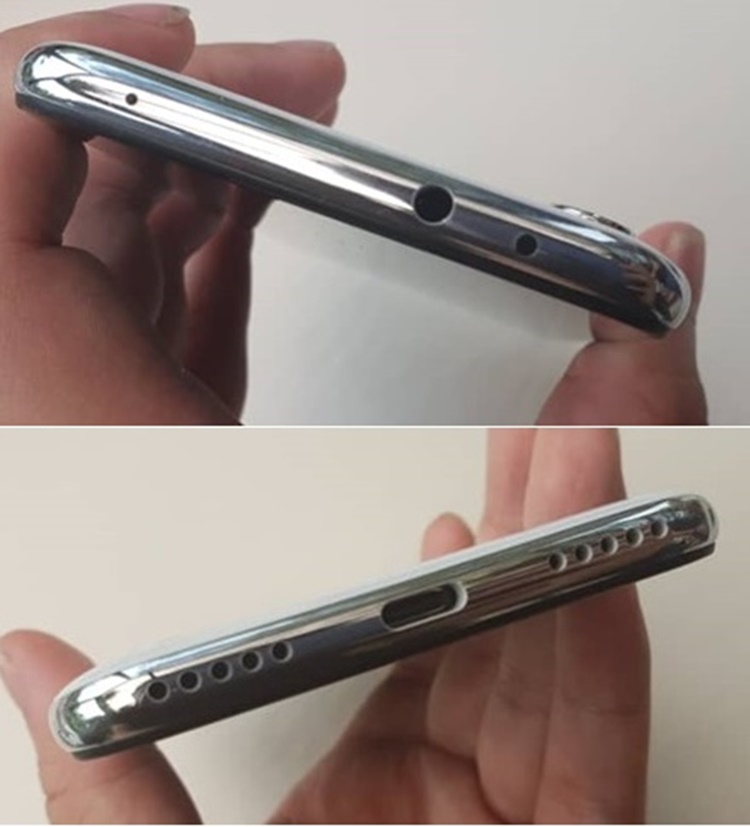 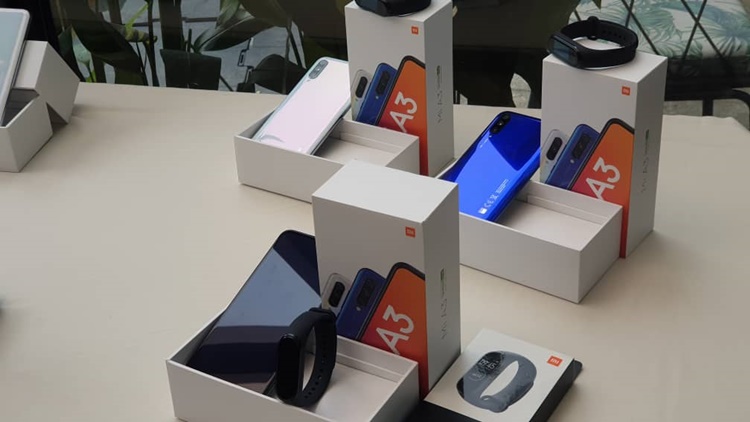 Fans who are looking forward to this pure stock Android phone will also be delighted to know that there are a USB Type-C and a 3.5mm headphone jack port, as well as choosing three colour options - Kind of Gray, Not Blue and More than White (lol). On the other hand, the Mi Smart Band 4 is also launched for the price of RM149, you can read the tech specs here.

So what do you think of the price tag? Are you going to get one? Let us know and stay tuned for more Xiaomi news at TechNave.com.