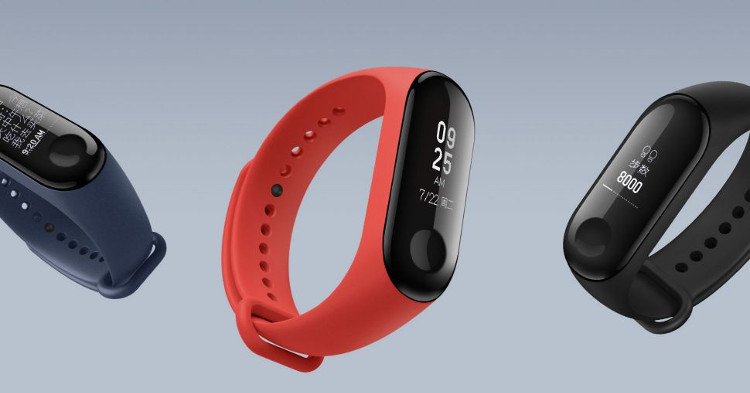 The Xiaomi Mi Band 3 has been launched featuring a heart-rate sensor, 0.78-inch screen with a screen resolution of 128x80 pixels, NFC capability, 110mAh battery which is capable of powering the device up to 20 days before needing to charge again. Last but not least, the Mi Band 3 is also water resistant up to 50 metres in depth as well.

There will be 2 variants of the Xiaomi Mi Band 3, one being the non-NFC version which is going for RMB169(~RM105) and RMB199(~RM120) for the NFC version. There is no official news on when the Xiaomi Mi Band 3 will be arriving to the Malaysian market as well as the local price for it. For more updates, stay tuned to TechNave.com.