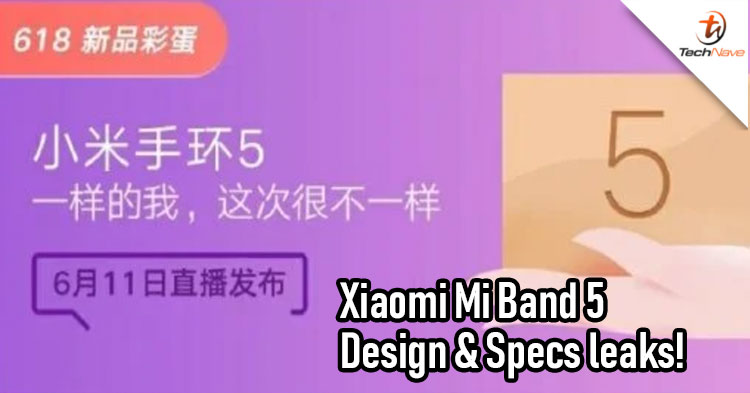 The most anticipated wearables this year Xiaomi Mi Band 5 will be launching in a few more days on 11 June 2020 in China. Two days ago, we got the leak of the display design in terms of the screen size and few newly added features but today, we got all the roundup of the specs and features for the Xiaomi Mi Band 5.

According to the source, Xiaomi Mi Band 5 will sport a full borderless 1.2-inch OLED touch display with very narrow bezels and a single button which is bigger than the previous 0.95-inch display on the Mi Band 4. It may also come with features such as NFC support, Google Pay, and also various activity tracking modes such as running, cycling, skipping, swimming, and even yoga for a total of 11 different activity tracking modes. 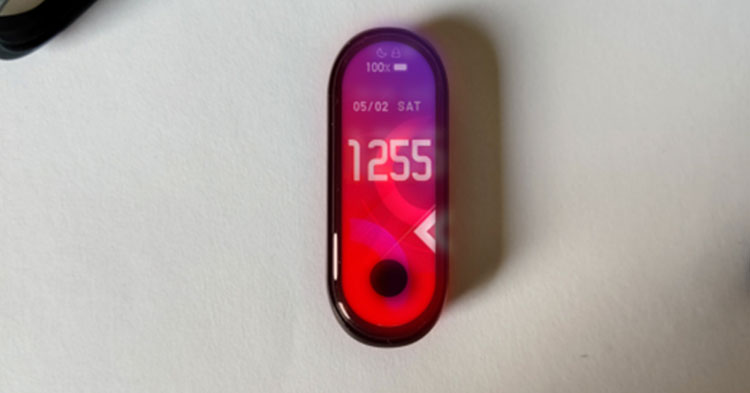 Furthermore, it will be supporting the Amazon Alexa smart voice assistant out of China which makes it an IoT device as well. The Xiaomi Mi Band 5 also reportedly acts the camera shutter for taking pictures and videos on your smartphones. Other than the heart rate sensor, it has also added the new Sp02 sensor to monitor the blood oxygen level as well as the menstrual cycle tracking and the Personal Activity Intelligence(PAI).

Either way, there’s still no official confirmation on the tech specs and Malaysia releasing date, so do take this with a pinch of salt. But will you be getting the Xiaomi Mi Band 5 when it arrives? Let us know at our Facebook page and stay tuned for more tech news updates on Technave.com!