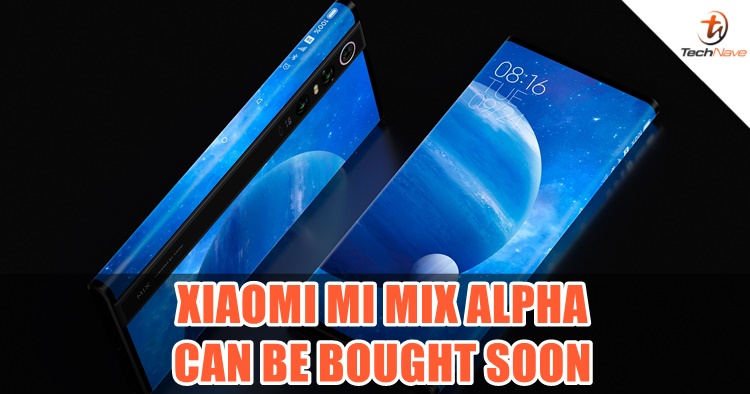 The Xiaomi’s concept phone, Xiaomi Mi Mix Alpha was announced in September last year, and it features an awesome surrounding display that we’ve never seen before. With the price of ~RM 11,770, it becomes the most expensive smartphone from the company. Now, it is finally being listed on third-party online merchants like Taobao and Tmall.

Xiaomi Mi Mix Alpha was supposed to hit the market last December. Due to its unique design, the production faced technical difficulties which seem reasonable and has since been delayed. Finally, the device might be coming soon after being spotted on the popular retailers' sites, but still without a release date. On top of that, the Mi Mix Alpha is also said to be available in limited stock as the company will not be mass producing the device. 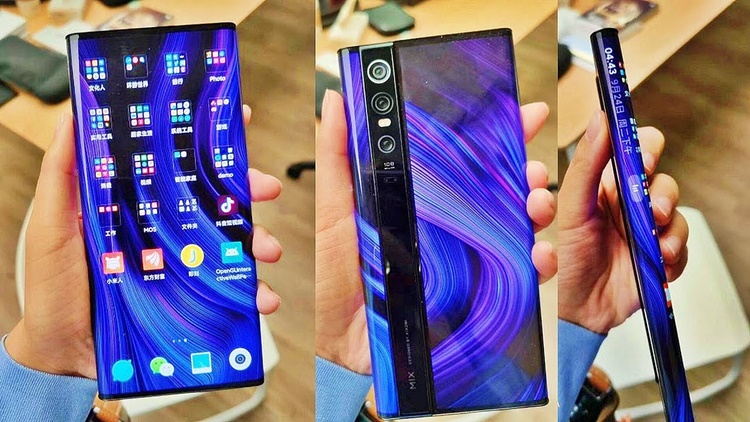 To recap, the Xiaomi Mi Mix Alpha comes with a 7.92-inch flexible S-AMOLED display that wraps around the device. With a Qualcomm Snapdragon 855+ chipset, it supports up to 512 GB of UFS 3.0 storage and up to 12GB of RAM. For photography, it packs a triple-camera setup that consists of 108MP (main) + 20MP (ultra-wide) + 12MP (portrait) sensors. The device packs a 4050 mAh battery as well that supports 40W fast charging technology.

Let us know what you think about this on our Facebook page. For more smartphone updates, stay tuned to TechNave.com.