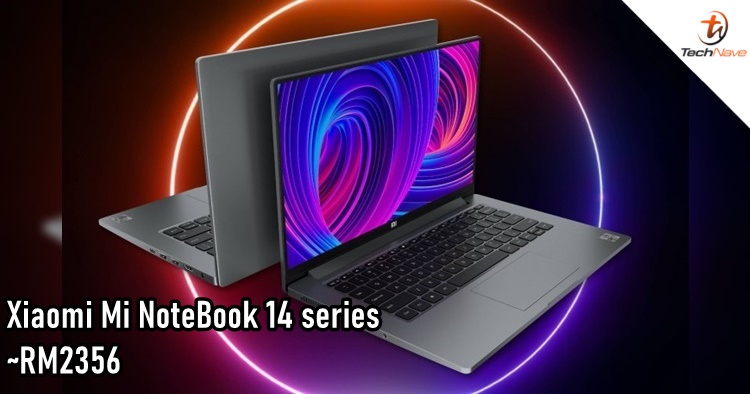 Earlier today, we talked about Xiaomi teasing their latest Mi NoteBook 14 laptops and they are finally revealed. Turns out that there's not only one, but two laptops which are the aforementioned name and the Mi NoteBook 14 Horizon Edition. There are 5 different variants though, so let's check out the tech specs and features.

Starting with the Horizon Edition, there are two variants based on on the processor - a 10th Gen Intel Core i7 and i5 version - while the rest remains the same. The FHD screen panel measures 14-inches with a screen-to-body ratio of 91% thanks to the slim bezels, 8GB DDR4 RAM on board, alongside a 512GB SATA SSD, and finally an NVIDIA GeForce MX350 GPU with 2GB of VRAM which isn't so bad. As advertised, the battery fast-charging is real with 65W and it can charge from 0 to 50% within 30 minutes. 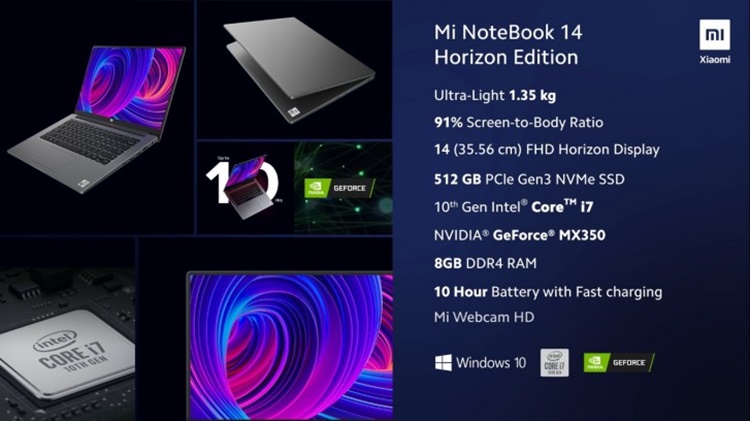 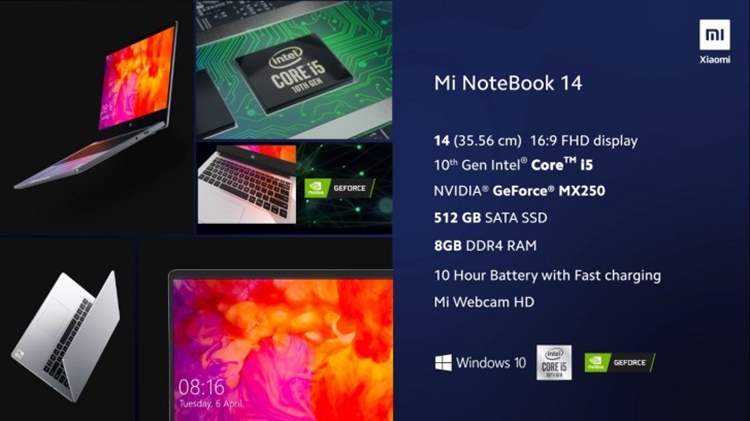 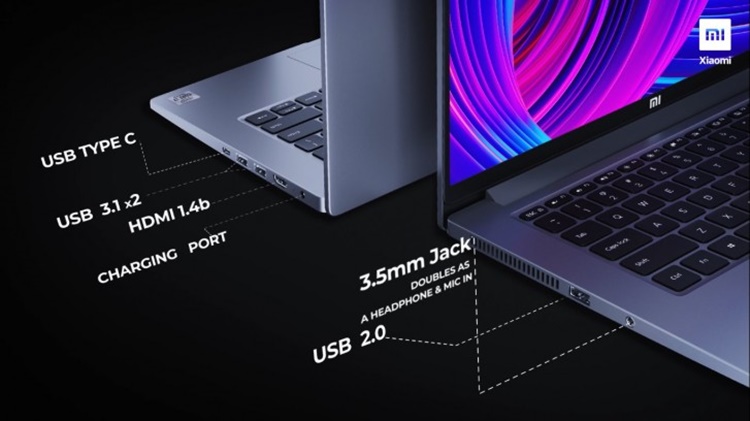 On the other hand, the vanilla Mi NoteBook 14 comes in three different variants based on GPU and storage space which you can see on the image above. The side bezels are wider than the Horizon Edition but the screen panel size is still the same with 1080p, the processor is the 10th Gen Intel Core i5 processor, followed by 8GB of DDR4 RAM, and also has the fast-charging technology as well.

Besides that, all the laptops have a Mi Webcam HD, Mi Smart Share, and a Mi Blaze unlock that allows you to unlock it via Mi Band. With a total of 5 variants from the Mi NoteBook 14 series, each of them has a different price tag that you can check the images below. 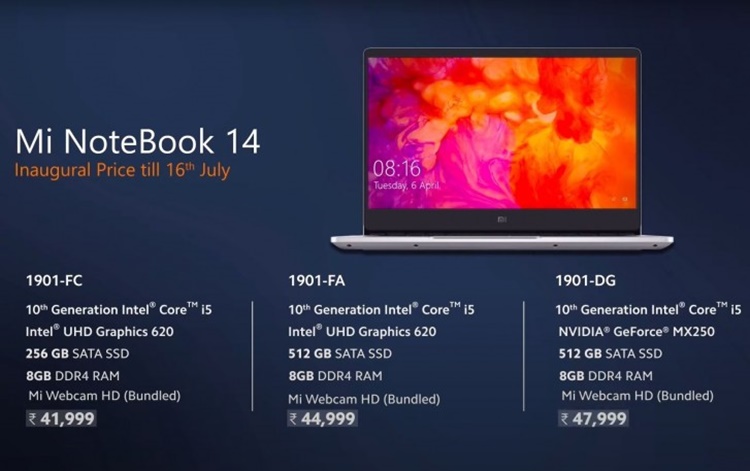 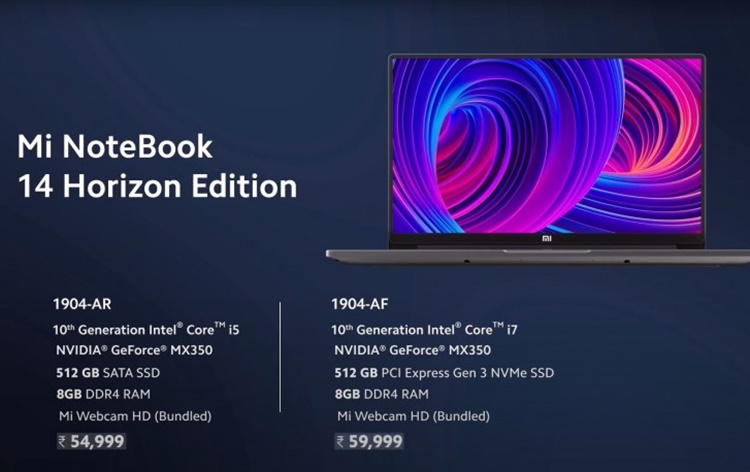 Up until now, Xiaomi Malaysia haven't imported their laptops into the Malaysia market yet so we aren't sure if we will ever see one. Would you want to get one if there was a chance? Let us know in the comments below and stay tuned for more trending tech news at TechNave.com.