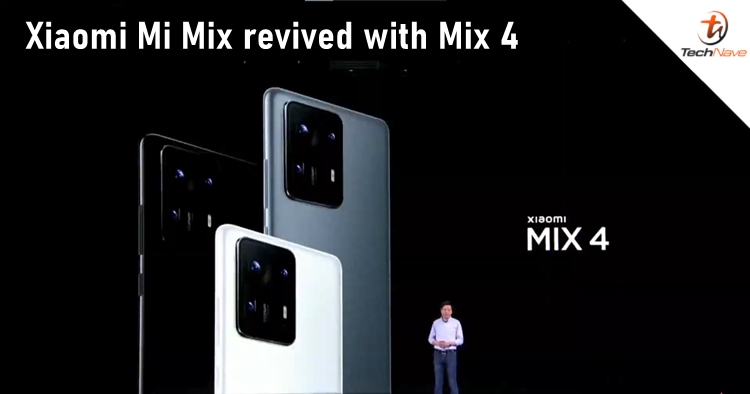 After years, Xiaomi finally revived the Mi Mix series by announcing the Mix 4 today. Not only the device has become the first to be powered by the latest Qualcomm Snapdragon 888+ chipset, but it's also the first Xiaomi device to have under-display camera technology. Let's read on to find out the other tech specs and features brought by the powerful Mix 4!

The Mix 4 sports a 6.67-inch 120Hz 1080p curved OLED panel. With the CUP (Camera Under Panel) technology (Xiaomi's term for under-display camera technology), the display has no notches or cutouts to house the 20MP front-facing camera. Instead, it's placed under a 400ppi area that allows light to pass through it to reach the camera. Xiaomi says CUP is "a technology iterated through three major generations, five years, sixty patents, a $77 million investment, and hundreds of engineers." 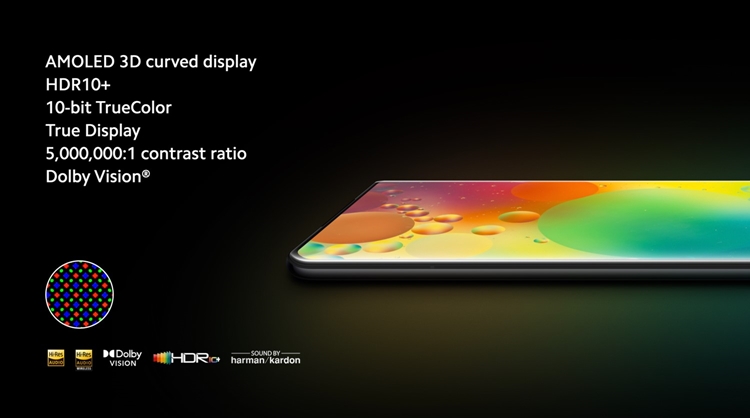 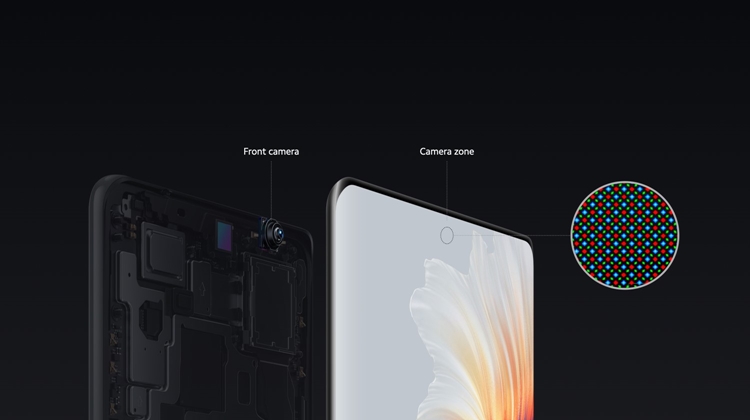 Furthermore, the device also packs a 4,500mAh that charges at up to 120W wired and 50W wireless. Xiaomi claims that the battery will get a full charge in under 15 minutes, compared to 23 minutes for Mi 10 Ultra. Meanwhile, the 50W wireless charging will take 28 minutes to get to 100 percent. For the 120W wired charging, Xiaomi claims that 37° will be the maximum rear temperature. 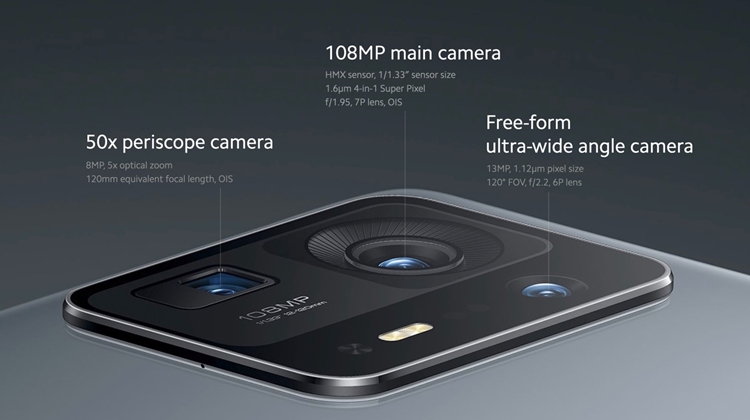 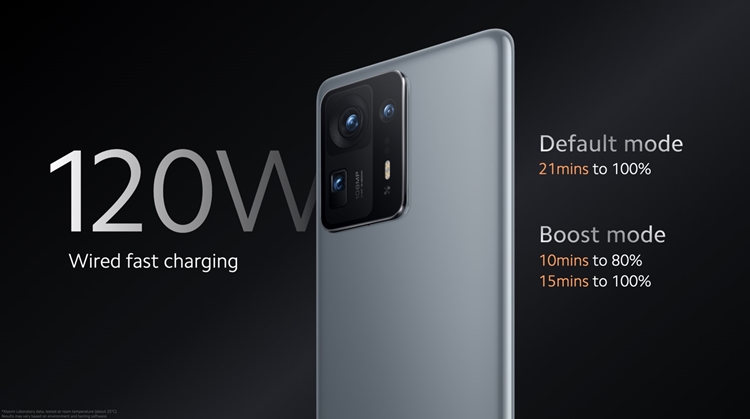 What do you think about the newly launched Mix 4? Share with us your opinions on our Facebook page. Stay tuned to TechNave.com for more smartphone launches.