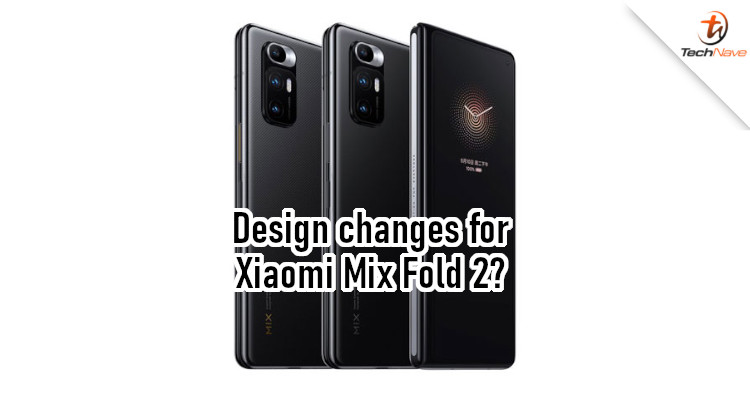 In March 2021, Xiaomi unveiled its first real foldable smartphone in the Xiaomi Mix Fold. The device was never officially launched in Malaysia, but we could get lucky with its successor - the Mix Fold 2. Indeed, new leaks seem to show some changes to design.

Recently, images of the Xiaomi Mix Fold 2 were spotted (via XDA Developers) within the latest version of MIUI. As you can see, the images show the silhouette of what's obviously a foldable device. It also shows a slight change to the rear cameras, which would now be in a square module rather than the previously rectangle one. The front camera on the cover display has also been moved from the top-right to the centre.

Not much else was revealed, but sources claim that the device could feature a Super AMOLED display with a 120Hz refresh rate. It should also come with Qualcomm's upcoming Snapdragon 8 Gen 1 chipset, a 108MP main camera, 20MP front camera, quad speakers, and more. Previously, it was also suggested that the new model would have a less pronounced crease.

With a year to improve things, we can expect the Xiaomi Mix Fold 2 to be noticeably better. Of course, the exact changes remain to be seen. Stay tuned to TechNave for further updates, and do leave your comments below!