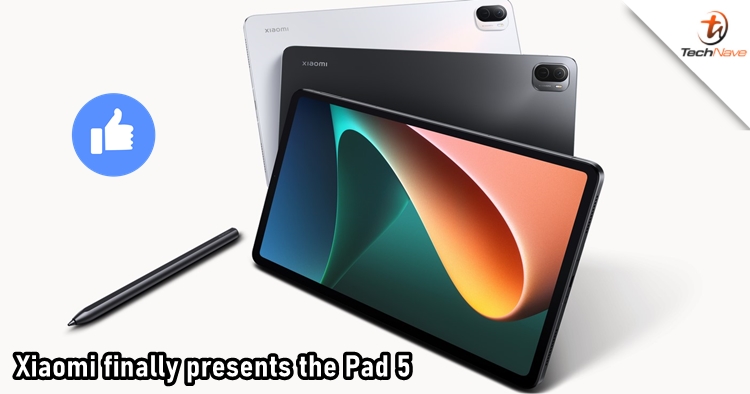 Besides the new 11 series smartphones, Xiaomi has also presented the Xiaomi Pad 5 at the global product launch event. The last time Xiaomi launched the Mi Pad 4 was three years ago. After a long while, the Chinese company finally refreshes the tablet lineup with something that fits the current trend.

The Xiaomi Pad 5 sports an 11-inch WQHD+ 120Hz display with support for DCI-P3 and Dolby Vision. Not only for the eyes, but the tablet also houses a quad-speaker system that comes with Dolby Atmos for the ears. Under the screen, it packs a Qualcomm Snapdragon 860 processor and an 8,720mAh battery. There's also a 22.5W charger included in the box. 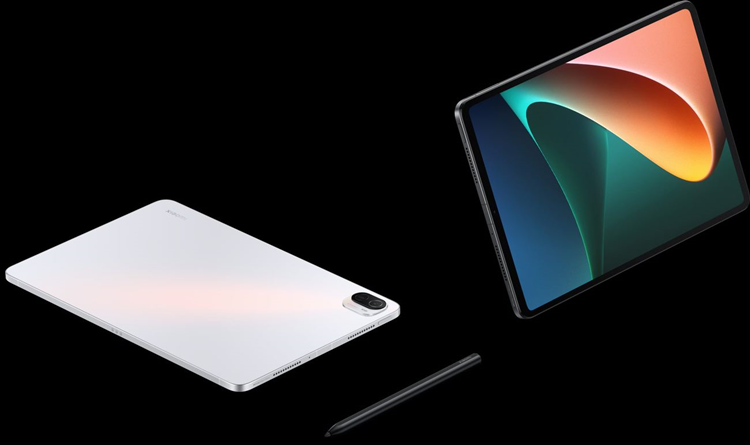 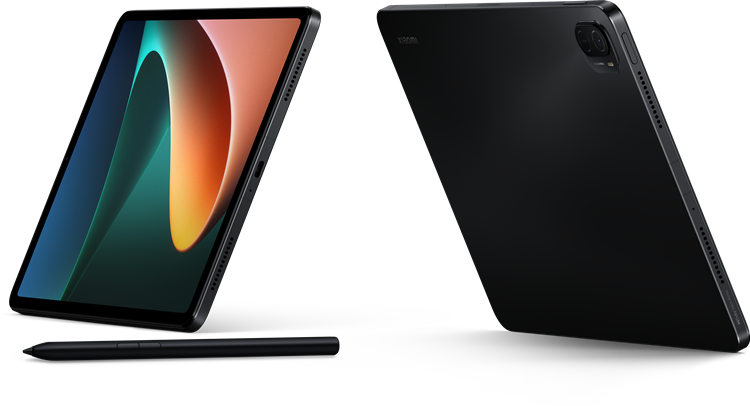 The tablet also features a 13MP single camera on the rear and an 8MP selfie camera. It's worth mentioning that the front-facing camera supports 1080p video, which means you're in for high-quality video calls. For productivity, there's the Xiaomi Smart Pen that comes in only 12.2g, with 4096 pressure sensitivity and 240Hz touch sampling rate.

The Xiaomi Pad 5 will be available in two variants, which are 6/128GB priced at 349 Euro (~RM1,714) and 6/256GB at 399 Euro (~RM1,960). It is also coming in two colour options, namely Cosmic Gray and Pearl White. The tablet should make its debut in the local market soon, and we'll update you on the price by that time. Stay tuned to TechNave.com for more tech reports.