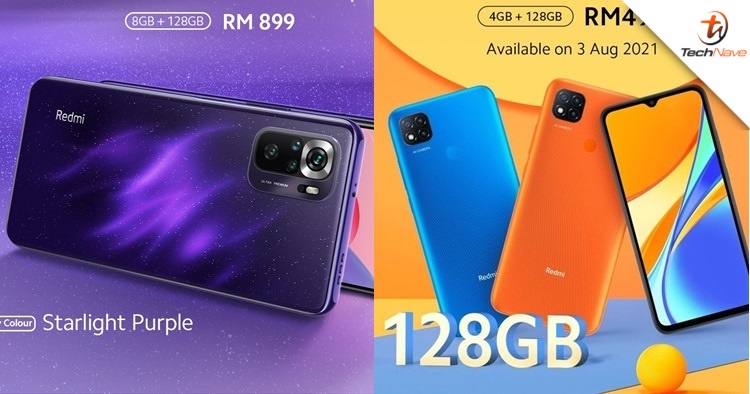 Today, Xiaomi Malaysia just announced that there are two new editions of the Redmi Note 10S and Redmi 9C respectively. For starters, there is a new Redmi Note 10S Starlight Purple edition for RM899 whereas the Redmi 9C now comes in 4GB + 128GB. Both phone editions will be available in Malaysia from 3 August 2021.

To recap some of the tech specs, the Redmi Note 10S Starlight Purple still features the same as the standard version including a MediaTek Helio G95 chipset, 8GB + 128GB, a 6.43-inch AMOLED DotDisplay, an Arc side fingerprint sensor, 33W fast charging technology and a pair of speakers. There is a quad rear camera module that consists of a 64MP main sensor, an 8MP ultrawide angle lens, a 2MP macro lens for extreme close-up shots and finally a 2MP depth sensor for portrait shots. 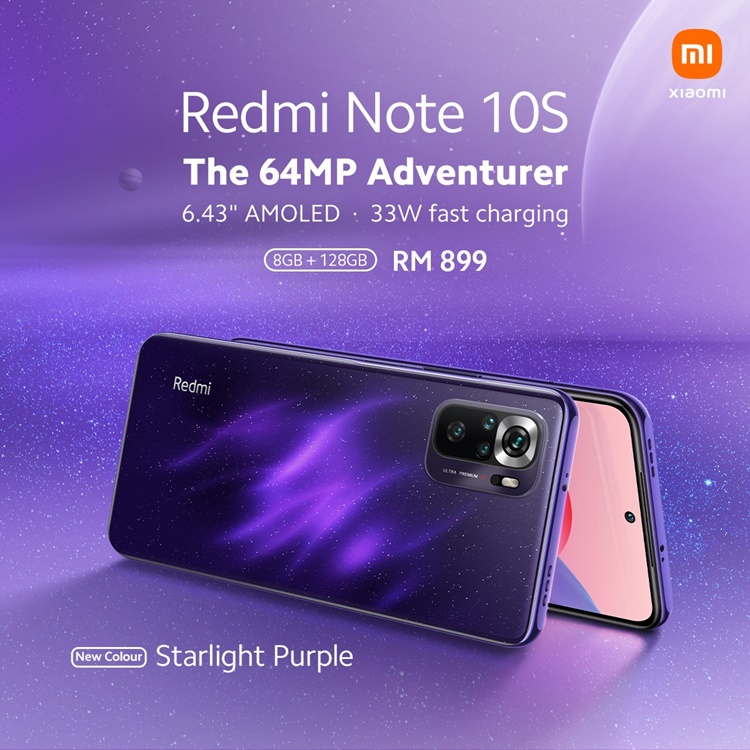 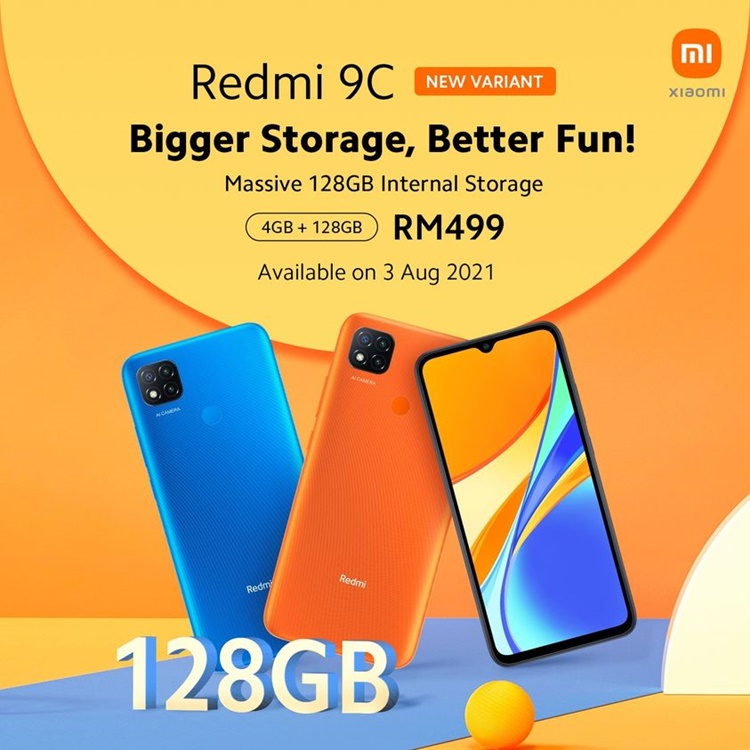 As for the Redmi 9C, this new edition comes with the aforementioned 4GB + 128GB memory capacity. The rest of the tech specs are the same, where you can find a MediaTek Helio G35 chipset, a 5000mAh battery pack and a 6.53-inch Dot Drop display. The Redmi 9C will also come in Midnight Gray, Sunrise Orange and Twilight Blue model options.

If you plan to get either one of these phones, both phones can be purchased offline at Authorised Mi Stores and other official retailers in Malaysia. The online availability will be announced soon on Xiaomi’s official social media platform. Stay tuned for more trending tech news at TechNave.com.