Current Location: Home > News > Xiaomi and Redmi kick start the beta test of Android 12 for the first batch of devices 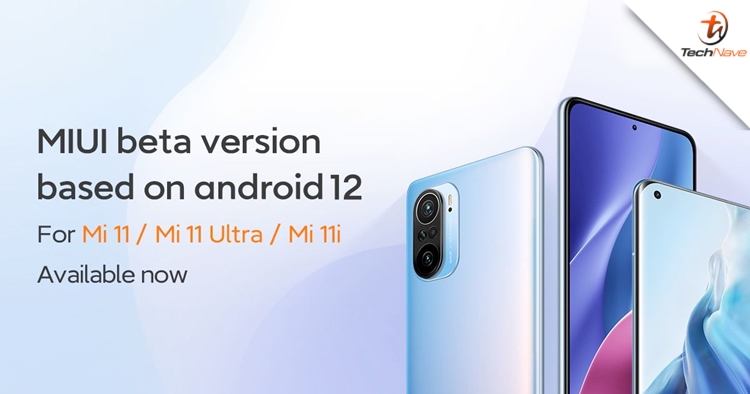 Today, Google has finally uploaded the source code of Android 12 to the Android Open Source Project (AOSP), which means that the latest operating system update is official now. Meanwhile, the company has also announced that several Android smartphone brands will upgrade their devices in the next few weeks. Xiaomi and its sub-brand Redmi are on the list, and they have also revealed which devices will get the update first.

According to Xiaomi, participants who participated in the MIUI development version internal test earlier will be able to experience the official version of Android 12 from today. The devices include Xiaomi 11, Xiaomi 11 Pro, and the Ultra variant. On the other side, Redmi will also be doing the same thing for the K40 Pro and K40 Pro+. As the beta test has kick-started, it's believed that the update will soon arrive on more devices. 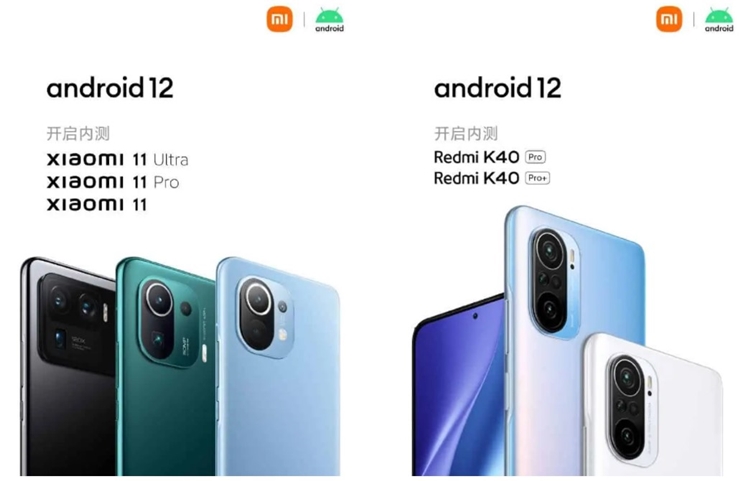 The most known thing about Android 12 is probably the new user interface design called "Material You". Besides the look, the performance will also get boosted with Google claiming that the CPU time used by core system services has been reduced by 22%, and the use of big cores by 15%.

To the Android users reading this, are you guys excited about getting your hands on Android 12? Leave a comment to let us know and stay tuned to TechNave.com for more exciting tech reports.