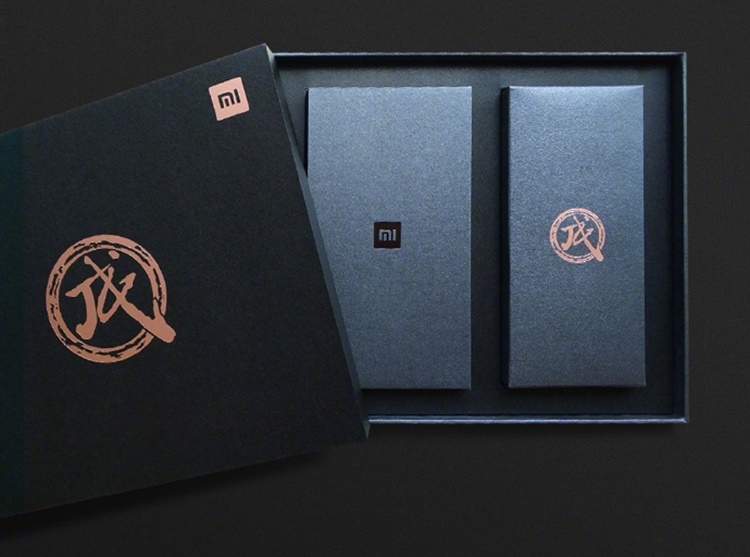 If you’re a Jackie Chan fan, Xiaomi has just announced that they will be releasing a Xiaomi Mi 6 Jackie Chan Edition. The special edition is to celebrate the 40th anniversary of the Jackie Chan stunt team, which we last saw them reunited for the first time in February this year. 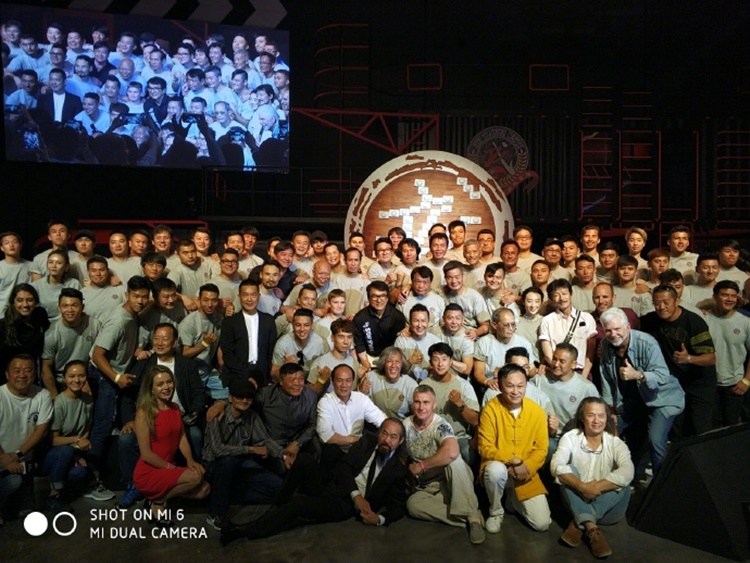 Comparing with the regular Mi 6, the specifications are still the same such as the Snapdragon 835, dual 12MP camera sensors and others. But being a special edition smartphone, it comes with a nice gift box with Jackie Chan’s autograph on the front. There’s also a group photo of him and and his stunt team with the Mi6 watermark on it. 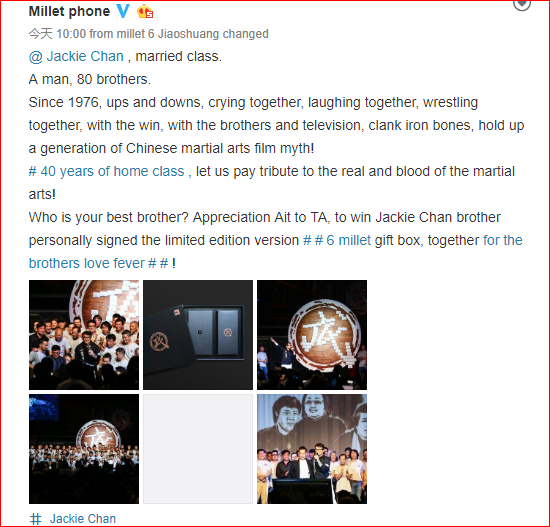 At the moment, information about the device’s availability is lacking. There’s no price tag nor when it will be released, but we can be pretty sure that it will be a limited edition.

So would you like to get your hands on one? Stay tuned for more Xiaomi news at TechNave.com.