Current Location: Home > News > Xiaomi could be the first to unveil a smartphone with 150MP image sensor 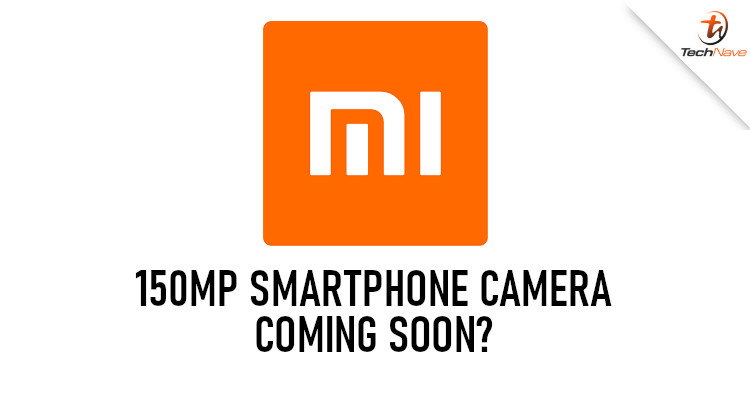 Based on a statement by IceUniverse on his weibo account, it seems that Xiaomi might be the first smartphone manufacturer to unveil a smartphone equipped with 150MP image sensor. While not much is known in regards to the exact tech specs of the aforementioned smartphone, we do know that it will most likely be unveiled somewhere around Q4 2020.

The camera sensor that’s embedded in the upcoming Xiaomi smartphone is manufactured by Samsung, the same company who supplied them with the 108MP ISOCELL Image sensor for their previous smartphone. But that’s not all, based on a statement by gizmochina, it seems that Samsung has started development on a 250MP sensor, as well as plans to develop a 600MP sensor in the future.

With all that said, what are your thoughts on Xiaomi releasing a smartphone with 150MP camera in Q4 2020? Let us know on our Facebook page and for more updates like this, stay tuned to TechNave.com.