Xiaomi could launch a mini PC and SFF PC soon 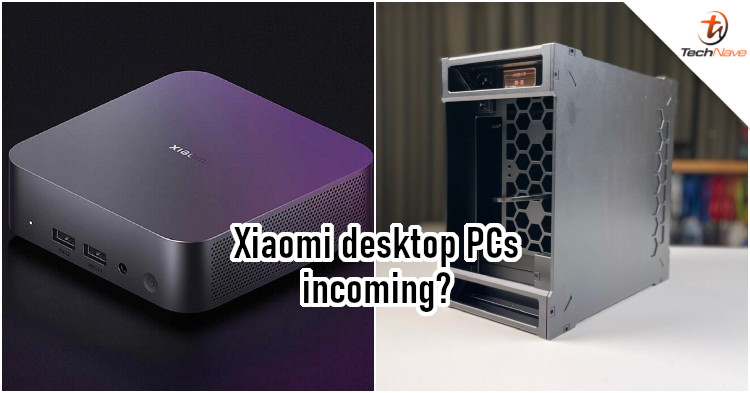 As you may know, smartphone brands have been expanding their portfolio with other electronic products in recent years. For many, laptops ended up being the logical next step. But according to sources, Xiaomi wants to launch desktop PCs too.

According to Wccftech (via Weibo), Xiaomi plans to unveil a mini PC soon. The Xiaomi Host Mini PC is expected to have an AMD Ryzen 6800H APU, which comes with an RDNA2-based Radeon 680M GPU. It should also have 16GB of RAM and 512GB of SSD storage, making it a solid desktop PC for the average user. This model will allegedly retail for 3999 yuan (~RM2498), which is a decent price. 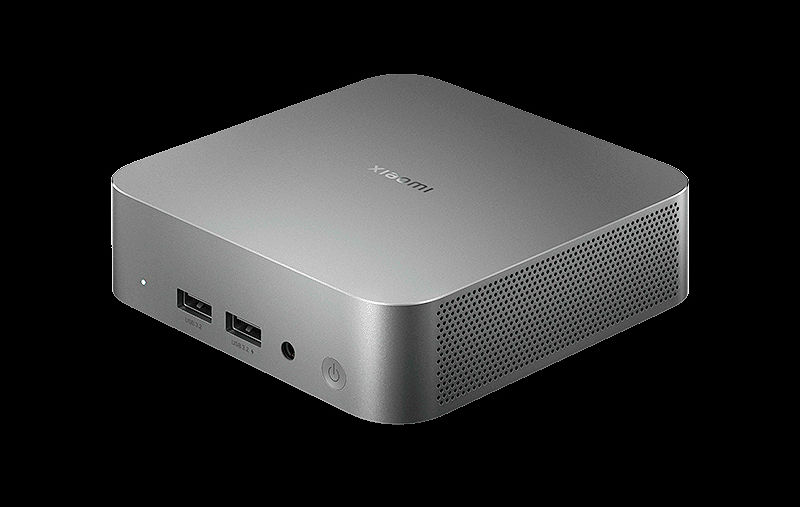 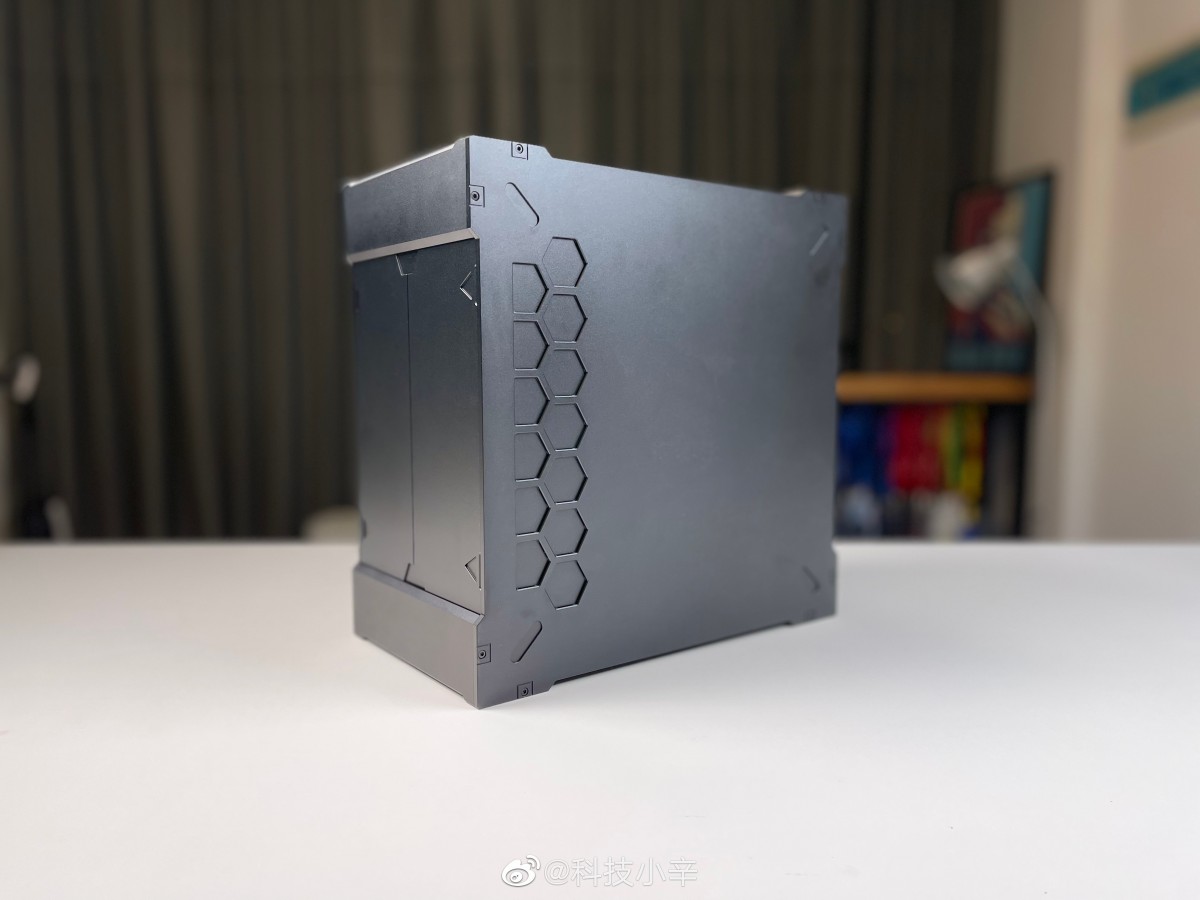 On the other hand, not much was revealed about the SFF model. The source showed pictures of a compact PC with some honeycomb design and space for a 2-slot GPU, suggesting that it's intended to support a small gaming PC. However, it allegedly uses a 100W SFF power supply, which is nowhere near enough for a gaming PC.

Of course, Xiaomi hasn't confirmed any of the above, nor mentioned if it will be launched globally. Will you be interested in getting one if it becomes available here? Let us know in the comments, and stay tuned to TechNave for more news like this.