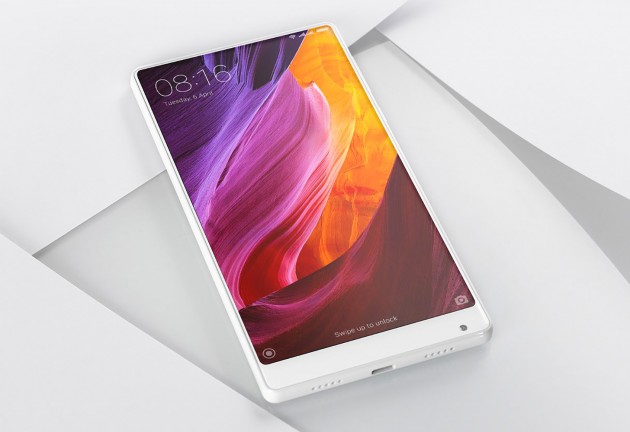 We have seen the leaks saying that there will be a white Xiaomi Mi Mix coming to the market soon, and here it is. Xiaomi has officially unveiled the official new colour of the bezelless smartphone, alongside the new Mi TV 4 65-inch.

The white Mi Mix shares the same specs as the standard Mi Mix, with the following specs:

The new white coating is said to be more fingerprint resistant, and adds a bit more grip for the user to hold on to. 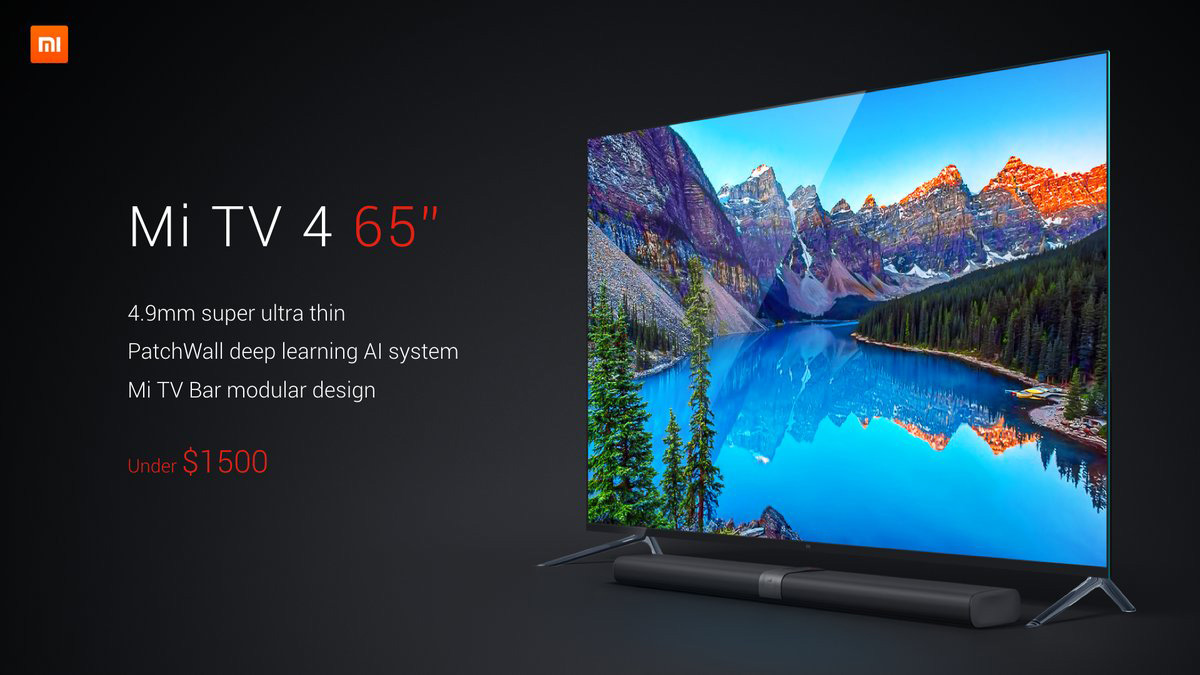 The new Mi TV 4 on the other hand is a beauty. The ultra-thin TV is only 4.9mm thin and comes with transparent stands that gives the illusion that the TV is floating. A notable feature is its modular design that stores the motherboard in the soundbar, which lets you separately upgrade the display and motherboard if you’d like. runs PatchWall software, a custom version of Android with deep learning AI. The software analyses movie and TV metadata along with your viewing history to offer intelligent content recommendations.

The Xiaomi Mi Mix white will be launched in China later this year at an unspecified price, while the Xiaomi Mi TV 4 will have a starting price of USD1500 (~RM 6700) that includes the television and soundbar. There will also be a USD2000 (~RM 8945) bundle that’ll add in a Dolby Atmos 3D spherical surround sound system.